LONDON — A meeting between oil producer group OPEC and its partners, which was aiming to broker a deal on crude output after the group unexpectedly failed to reach an agreement last week, has reportedly been postponed.

The energy alliance, often referred to as OPEC+, on Friday voted on a proposal to increase oil production by roughly 2 million barrels per day between August and the end of the year in 400,000 barrels per day monthly installments. It also proposed to extend the remaining output cuts to the end of 2022.

The United Arab Emirates rejected these plans, however, blocking an agreement for the second consecutive day to leave oil markets in limbo over the weekend.

OPEC+ was set to reconvene for crisis talks via videoconference at 2 p.m. London time Monday. However, after a two-hour delay, Reuters citing two sources said that the meeting had been postponed with no new date set.

“For us, it wasn’t a good deal,” UAE Minister of Energy and Infrastructure Suhail Al Mazrouei told CNBC’s Hadley Gamble on Sunday. He added that while the UAE was willing to support a short-term increase in oil supply, it wants better terms through 2022.

OPEC+, which is dominated by Middle East crude producers, agreed to implement massive crude production cuts in 2020 in an effort to support oil prices when the coronavirus pandemic coincided with a historic fuel demand shock.

Led by Saudi Arabia, a close ally of the UAE, OPEC+ has since initiated monthly meetings in a bid to navigate production policy.

It has resulted in a rare public stand-off between the UAE and its long-time regional ally Saudi Arabia, OPEC’s de facto leader. The dispute comes as energy market participants anxiously await policy direction that is likely to shape crude markets into next year.

“UAE remains steadfast in its refusal to give ground, insisting that using the October 2018 production benchmark is fundamentally unfair. Hence, the prospect of a no-deal outcome — as well as a UAE OPEC exit — has risen materially even if it has not yet fully entered into firm base-case territory,” Helima Croft, head of global commodity strategy at RBC Capital Markets, said in a research note.

“Of course, in practice, the monthly meeting structure means that decisions can be reversed quickly and that no condition is permanent. On the flip side, if the talks end in utter discord, there is a risk of a return to an every-man-for-himself production scenario that could cause a reversal of this year’s oil price rally.”

Beginning of the end for the broader deal?

After news of the postponement, international benchmark Brent crude futures traded at $76.76 a barrel, up around 0.8% for the session, while U.S. West Texas Intermediate futures stood at $75.77, roughly 0.63% higher.

Oil prices rallied more than 45% in the first half of the year, supported by the rollout of Covid-19 vaccines, a gradual easing of lockdown measures and massive production cuts from OPEC+.

Analysts had expected the energy alliance to raise supply by around 500,000 barrels per day from next month.

As such, energy strategists at ING said on Monday that an OPEC+ proposed increase of around 400,000 barrels per day would likely be supportive for prices.

“Failing to come to a deal may provide some brief upside to the market, with reports that output would remain unchanged if OPEC+ does not come to an agreement,” they added.

“However, realistically it could also signal the beginning of the end for the broader deal, and so the risk that members start to increase output.” 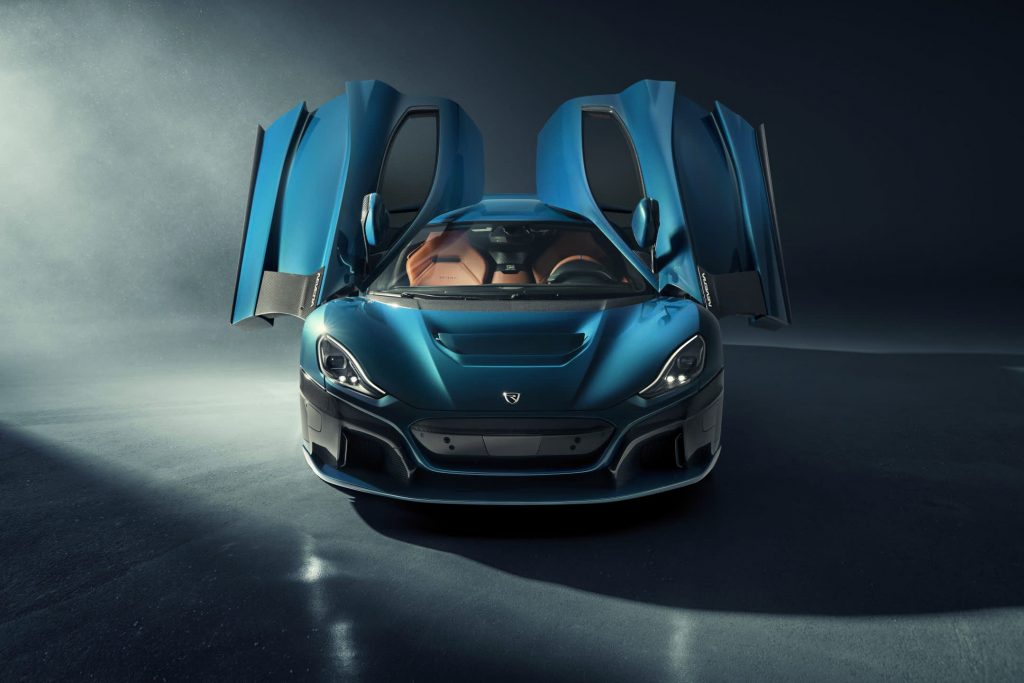