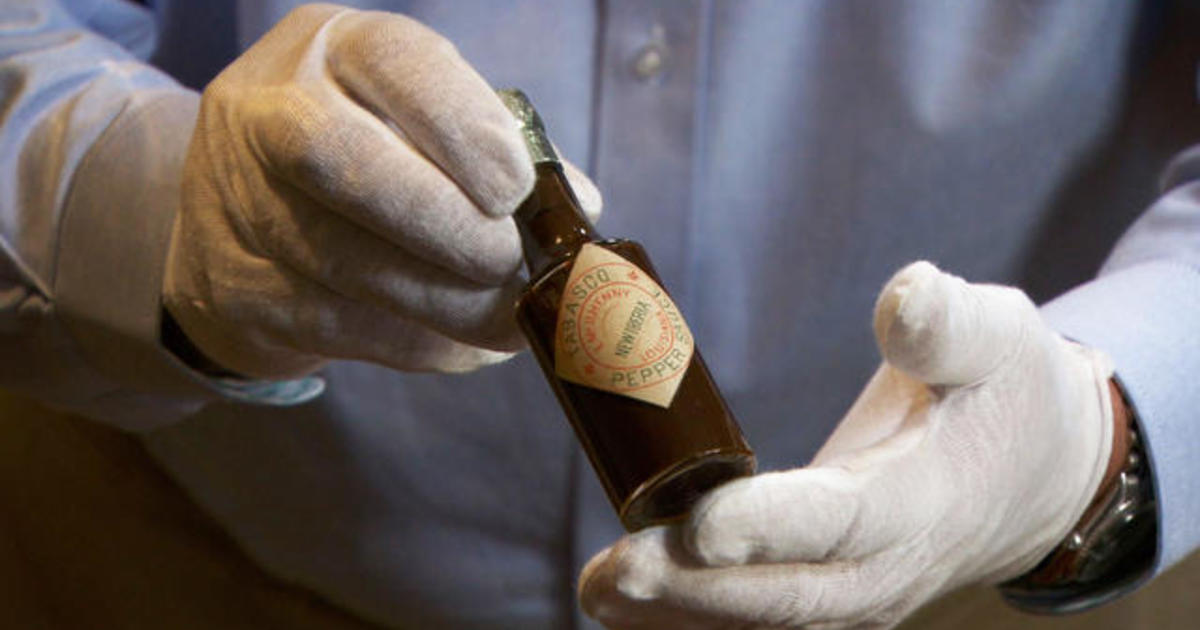 One of Tabasco’s most prized artifacts – CBS News

McIlhenny Company CEO Tony Simmons displays one of the earliest bottles of Tabasco, which he estimates was probably made in the early 1870s. It is only slightly different from the bottles the company uses today. 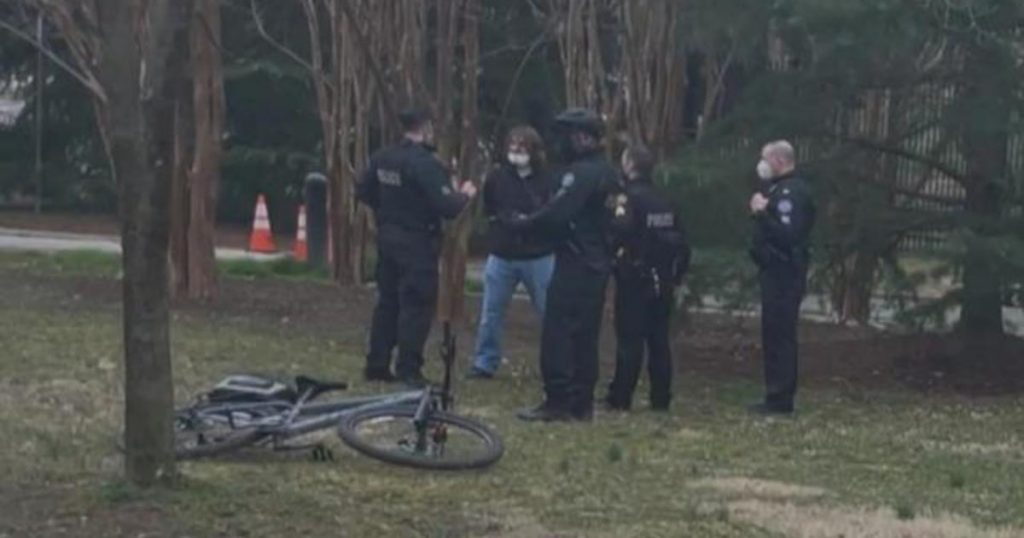