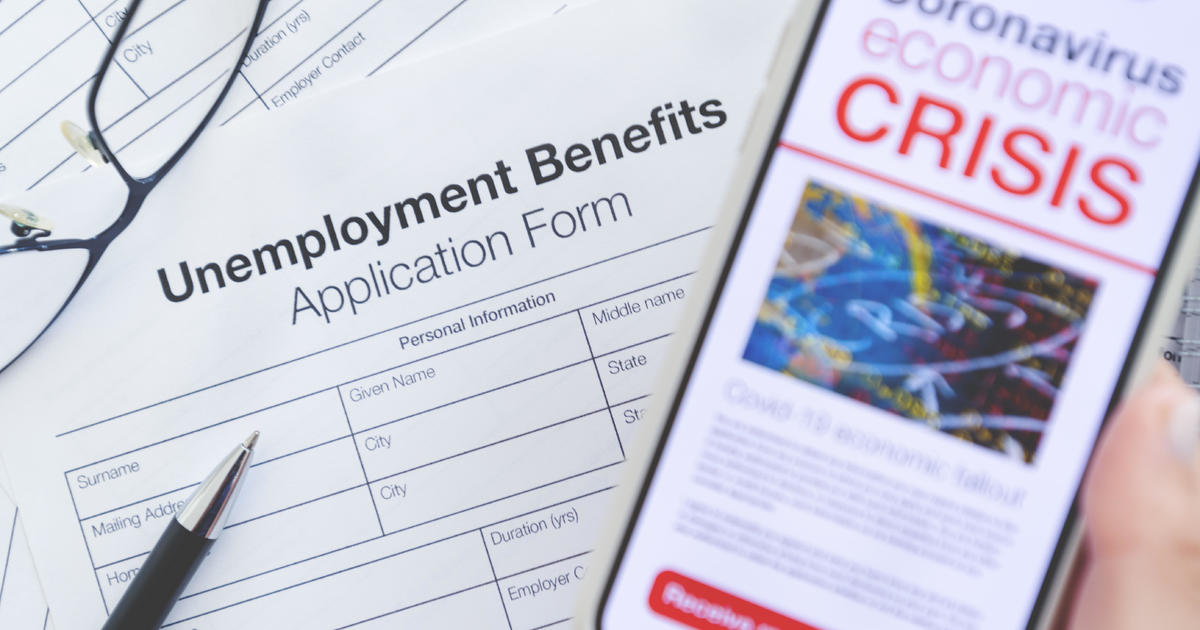 Some 22 states around the U,S. are planning to cut off enhanced jobless benefits by the end of June, arguing that the extra $300 per week in federal aid is deterring people from returning to work. But some unemployed workers say the issue isn’t so simple, expressing concern about making ends meet when that assistance ends.

Among them is Elisha Moody, 51, a single mom of three who lives in Claremont, New Hampshire. The state’s governor, Chris Sununu, this month announced it would end supplementary unemployment benefits in June — more than two months before funding expires under the American Rescue Plan. In explaining why he’s pulling the plug, Sununu said employers are “desperate” for workers and cited the state’s low jobless rate, which was 2.7% in March.

But unemployed people in states that are slashing aid say their problems go far beyond choosing whether to collect $300 in weekly benefits over trying to find a job. Moody, for one, is coping with the mental health needs developed by two of her children due to the isolation they experienced during the pandemic, as well as concerns about the physical health of her 81-year-old mother, who lives with them.

According to the left-leaning Century Foundation, almost 1 in 4 adults on unemployment will lose extra jobless benefits next month when states cut off payments that were funded through the American Rescue Plan, the $1.9 trillion relief bill President Joe Biden enacted in March.

“I would let him know that we’re not all being lazy,” Moody said of what she would like to tell Sununu about his move to curtail the the jobless said program. “There are some of us that really, really need it right now because we are dealing with these extenuating circumstances.”

Moody said she’s worried about leaving her kids this summer, but needs to find a job when the extra $300 in weekly benefits comes to an end. He remaining jobless benefits — about $300 a week — aren’t enough to pay for her mortgage and food.

Another New Hampshire resident, 35-year-old Adam Soucy of Manchester, told CBS MoneyWatch he’s unable to work because of long-term health issues he has experienced since getting COVID-19 in November. He said Sununu’s decision was a “huge blow,” given that it would cut about $3,000 in benefits he had expected to receive through early September. As with Moody, Soucy said he earned more working than he receives in jobless benefits.

Moody and Soucy spoke with CBS MoneyWatch about the impact of losing enhanced federal unemployment benefits. Their responses have been edited for length and clarity.

What happened with your job during the pandemic?

Moody: I’m a general manager for hotels, and when everything shut down I found a 9-to-5 job, which I had for a little while at the beginning of the pandemic. [Last fall] my daughter went off to her first year in college, and 95% of her classes were online. So she was isolated in her dorm room and ended up having severe depression, and she developed an eating disorder. She ended up doing a medical withdrawal from school.

The more the pandemic went on and the more [my 13-year-old son] was remote learning, the more he struggled, so I decided to leave that job to stay home to take care of him and to be there for my mom and support my family. Right now, I have two children who essentially are disabled.

Soucy: I was a store manager in the local mall, and I ended up getting COVID. I only have one lung, so me catching COVID was a bigger problem than for someone who has a healthier immune system. I went back to work after 11 days, and that was in November 2020. On January 17, I went to get out of bed to go to work and collapsed and hit the floor. I found I had developed a spinal cord disease from COVID and lost 20% of lung functionality.

How much will you be collecting in jobless aid after the extra federal benefits end?

Moody: Right now I get $631 with the extra COVID relief, which is half of what I got being a general manager of a hotel. Now it’ll get cut in half again.

Soucy: Right now, it’s about $440 a week after taxes. I was making about $650 a week [as a store manager.] And now it’ll go down to $169 a week for unemployment. How am I supposed to live on $169 a week? That doesn’t make sense at all. That extra $300 that would be coming in on this federal stipend, it is amazing — it keeps a roof over our heads, it keeps the lights on and food on the table.

New Hampshire Governor Sununu says plenty of jobs are available in the state. What’s your view?

Moody: There are jobs in this area, but they are all low-paying jobs. I could work at Walmart or McDonald’s or Ace Hardware, but is it what I do for a living? No, it is not. No one is looking for a general manager in the hotel business, so I’d have to take a job that pays a whole lot less than I was making just to say I have a job.

Soucy: There are plenty of jobs out there — I agree with that. But I think employers need to up their pay. My previous employer is still hiring at minimum wage. Do you think anyone is going to work for $7.25 an hour? No, they aren’t. I couldn’t hire anyone for $7.25 an hour — they laughed. The cost of living has skyrocketed tremendously.

What will you do when the extra jobless aid ends?

Moody: On May 23 we have to start looking for jobs. I’ve already applied to a couple places, starting to schedule interviews. I have to have a job [by the time the extra jobless aid ends]. There’s no way I can pay my mortgage on $300 a week and feed my family. I worked my butt off to get where I am. Will I go work at Walmart now? Yeah, if I have to, I will, because that’s the person I am.

I am worried about my kids. I talked with both of them about it — it brings anxiety to both of them. It was actually perfect [if the extra aid had ended in September]. If I were working, I would have taken [Family and Medical Leave Act] leave, but now I can’t because you have to have been working for a year. Either way, I lose.

Soucy: Those of us who need the $300 and planned for it through September, ending it two months early is a huge blow. I’m going to continue to try to reach out to the governor in terms of amending unemployment and maybe reconsidering his tone with this. I get what he wants to do, but I really strongly feel you have to look out for those of us who are actually hurting from COVID. 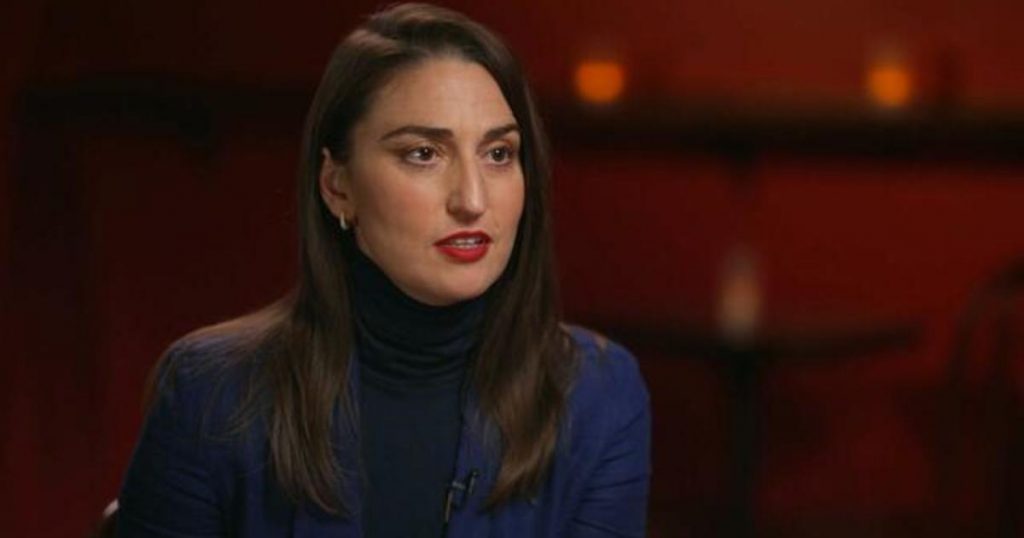