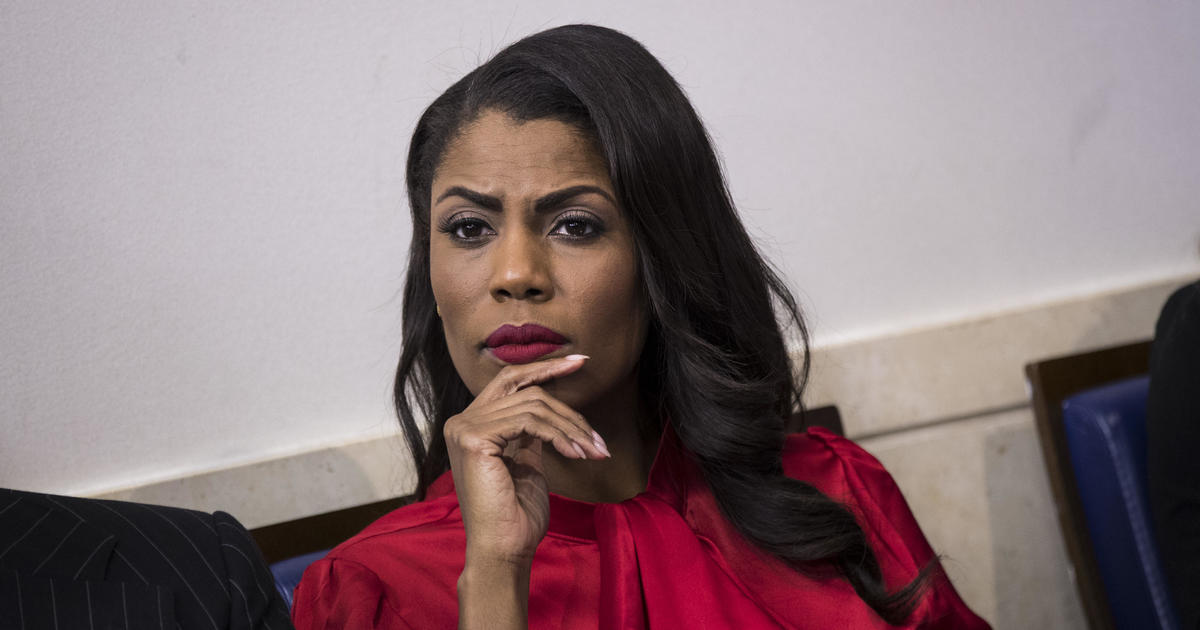 President Trump says former White House staffer Omarosa Manigault-Newman lied when she called him a racist who has said the N-word on tape. The president tweeted Monday night, “I don’t have that word in my vocabulary and never have. She made it up.” But a new recording, obtained by CBS News overnight, seems to back up Omarosa’s story that several Trump advisers discussed an alleged tape during the 2016 campaign.

Trump campaign advisers denied on Monday that any conversations took place. CBS News has not been able to verify the authenticity of the recording – though it appears to confirm Omarosa’s claims that Trump campaign officials were aware of a tape in which then-candidate Trump uses a racial slur, and they talked about how to handle it.

During her whirlwind book tour, former White House aide Omarosa claimed to have heard tape of President Trump using the N-word during his time on “The Apprentice.”

In her new book, “Unhinged,” Omarosa claims the Trump campaign was aware of the existence of the tape. She describes an October 2016 phone conversation with Lynne Patton, then-assistant to Eric Trump, spokesperson Katrina Pierson and campaign communications director Jason Miller in which they discuss how to deal with the potential fallout from its release.

“I am trying to find at least what context it was used in to help us maybe try to figure out a way to spin it,” Pierson is heard saying.

Patton then described a conversation she had with then-candidate Trump about making the slur.

Omarosa: “Well, that is not true.”

Patton: “He goes, how do you think I should handle it and I told him exactly what you just said, Omarosa, which is well, it depends on what scenario you are talking about. And he said, well, why don’t you just go ahead and put it to bed.”

Pierson: “He said. No, he said it. He is embarrassed by it.”

Appearing on Fox News Monday night before the release of the audio, Pierson denied the call ever took place saying, “No, Ed (Henry). That did not happen. Sounds like she is writing a script for a movie.”

The White House and Trump campaign have not provided responses to this new development and neither have Pierson or Patton, who denied the existence of the call in a tweet Monday night and called Omarosa’s book a “work of fiction.” It should be pointed out that during the time of the call, the participants said they had not actually heard the tape. 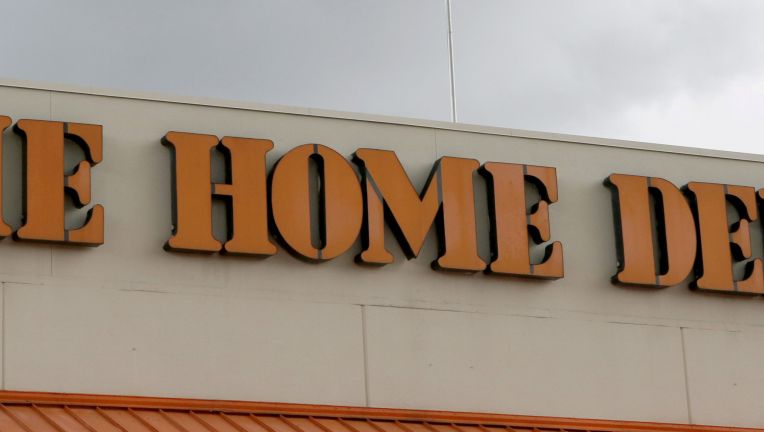