(Reuters) – If Jazz Janewattananond’s father had his way he would be gearing up to make a splash in the pool at the 2020 Olympics but instead the Thai golfer is banking on birdies to bring him a medal at the Tokyo Games.

The 25-year-old, who said he was drawn to the Olympics as a boy by Michael Phelps’ dominating performances, will be competing against the likes of Rory McIlroy and Hideki Matsuyama at the Kasumigaseki Country Club on the outskirts of Tokyo.

“Growing up, not many people knew I swam a lot,” Jazz said in comments published by the PGA tour. “My dad wanted me to become a swimmer.

“When I was between 4- to 8-years-old, I used to swim a few kilometres every day. It was crazy. Now I won’t even go into the water.

“I would follow athletics and swimming and there was no golf back then. I used to watch Phelps dominate the pool, so it was a thing. The Olympics is the biggest stage for sports and it’s a huge priority for me.”

At the age of 14, Jazz became the youngest golfer to make the cut on the Asian Tour at an event in 2010, then became a professional a day before turning 15.

He took a brief sabbatical from the sport in 2016 to become a monk and the following year picked up his first Asian Tour win in Bangladesh.

Now a six-time winner on the Asian Tour, Jazz came agonisingly close to his first European Tour title earlier this year when he lost to Daniel van Tonder in a playoff at the Savannah Classic.

“I don’t like to daydream and I don’t say things like I want to win the Masters one day or The Open,” he added. “I won’t day-dream except for the Olympics. The Olympics is different and I would often think what if I can win an Olympic medal.

“Golf is not like any other sport and you don’t need to be the best. You just need to have the right week.

(Reporting by Sudipto Ganguly in Mumbai; editing by Peter Rutherford) 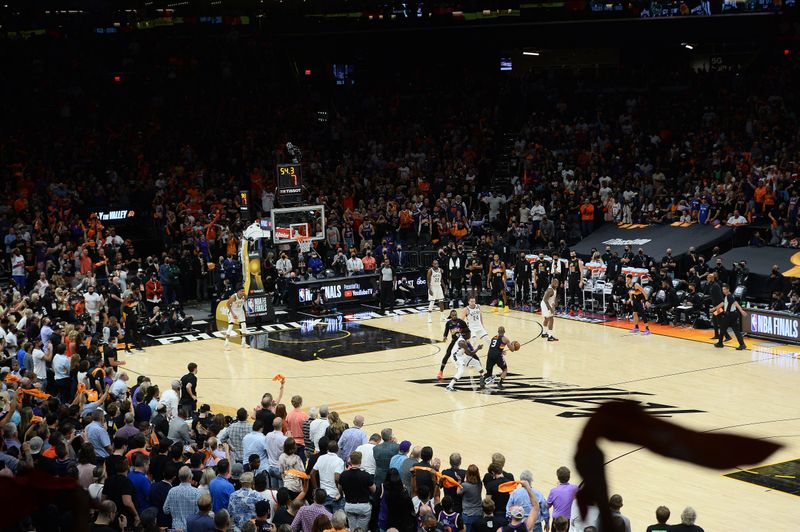