TOKYO (Reuters) – If Jason Kenny and his wife Laura were a country, their five track cycling golds at the Rio Olympics would have put them in the top 20 in the medals table.

Now British sport’s golden couple, key players in their country’s domination on the boards, are aiming to top up their legacies and re-write the record books at the Tokyo Games.

The Kenny residence may require a larger trophy cabinet by the time the racing concludes at the Izu velodrome, and there is also the possibility that Jason will return home the second-most successful Olympian in his house.

“A lot of people have told me about that,” Laura, who won team pursuit and omnium gold at London and Rio as Laura Trott, told reporters in the build-up to Tokyo.

“I am living with the person I am trying to beat. But I don’t really think about it.”

She is bidding for three golds by repeating her team pursuit and omnium victories in London and Rio and winning the Madison event, which is new to the women’s programme.

Had the Tokyo Games gone ahead last year 29-year-old Kenny’s domination might have been threatened as she was still coming back from a broken scapula.

The Madison, a relay-type endurance race in which two riders take turns lapping the circuit before hand-slinging their team mate onto the track, would have been especially problematic.

So the 12-month delay has been something of a blessing.

“I put my hat in the ring for three events (last year), but how I would have got selected for that Madison, I don’t know,” she said. “It was maybe June last year by the time I could actually do a Madison change.”

Now at full fitness, Trott will be favourite for each of her three events, even if the U.S. team pursuiters disagree.

For Jason, the competition is fiercer than ever with Britain’s domination of the men’s speed events waning.

Each of the events he won in Rio — team sprint, individual sprint and keirin — were won by Dutchmen at the 2020 world championships in Berlin, the last reliable gauge of form.

Flying Dutchman Harrie Lavreysen will not slow down so Kenny, who with team mates Ryan Owens and Jack Carlin were eclipsed by the Dutch in Berlin, will have to speed up.

“The world champs were 18 months ago, and that is such a long time in the life of a sportsman or a team,” the 33-year-old said. “We literally have no idea until you put it on the start line how competitive we are going to be.”

Kenny has a happy habit of peaking at the Olympics and with Britain unleashing its latest state-of-the-art bike, he could bow out on a high in probably his last Games.

“The numbers have been good, I think we are in a good place,” he says of the team. “We are starting the run-in and putting the icing on the cake.”

Despite being on the cusp of something unprecedented in British Olympic history, he says he is “relaxed” at the prospect of going past Hoy’s record.

“Every gold medal has been special, right back to Beijing. They have all got a story, and this one would be no different,” he said. “I don’t really think about records. I just focus on putting in a performance to be at the sharp end.”

But what about whether he or Laura has more gold medals to show their young son Albie?

“We just plough our own furrows and want each other to do well,” he said, playing down any in-house rivalry. 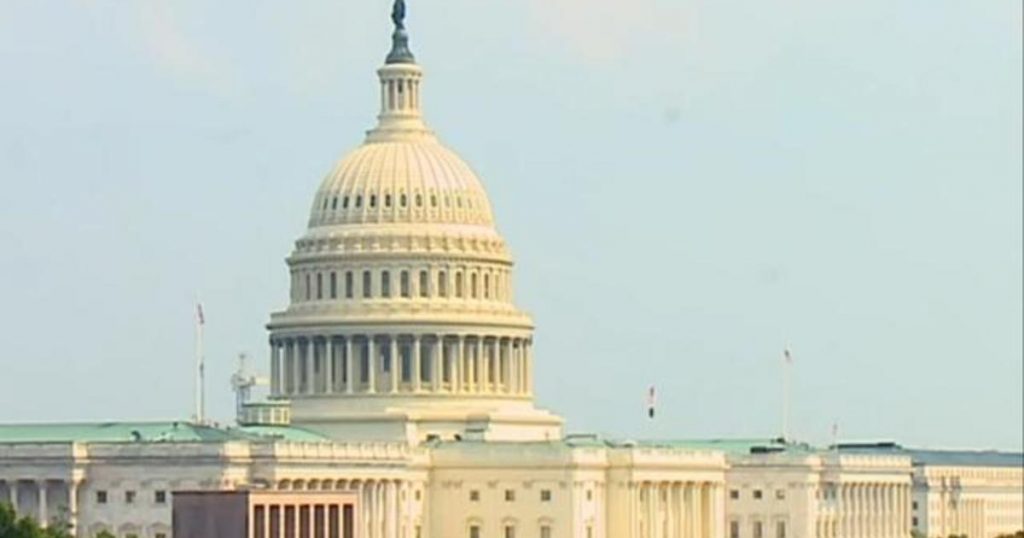