FILE PHOTO: An oil tanker waits in line in the ocean outside the Port of Long Beach-Port of Los Angeles complex, amid the coronavirus disease (COVID-19) pandemic, in Los Angeles, California, U.S., April 7, 2021. REUTERS/Lucy Nicholson/File Photo

SINGAPORE (Reuters) -Oil prices slid more than 2% on Friday on concerns that a global supply surplus could swell in the first quarter following a U.S.-led coordinated release of crude reserves among major consumers and as a new COVID-19 variant spooked investors.

U.S. President Joe Biden’s administration announced plans on Tuesday to release millions of barrels of oil from strategic reserves in coordination with other large consuming nations, including China, India and Japan, to try to cool prices.

Such a release is likely to swell supplies in coming months, an OPEC source said, according to the findings of a panel of experts that advises ministers of the Organization of the Petroleum Exporting Countries (OPEC).

The Economic Commission Board (ECB) expects a 400,000 barrel-per-day (bpd) surplus in December, expanding to 2.3 million bpd in January and 3.7 million bpd in February if consumer nations go ahead with the release, the OPEC source said.

Forecasts of rising surplus oil clouds the outlook of the meeting between OPEC and its allies, a group known as OPEC+, on Dec. 2 to decide on immediate production. The group is to decide whether it will continue raising output by 400,000 bpd in January.

Still, the benchmark contracts are set to post their first weekly gain in nearly a month as the overall volume of the crude reserve release – estimated at 70 million to 80 million barrels – was smaller than market participants expected.

“Since the volume is small, I think it is aimed at easing tightness in supply, rather than having a big impact on oil markets,” Tsutomu Sugimori, president of the Petroleum Association of Japan (PAJ), told reporters late on Thursday.

Next Monday, world powers and Iran will resume negotiations to revive a 2015 nuclear deal that could lead to the lifting of U.S. sanctions on Iranian oil exports.

However, the failure of Iran and the International Atomic Energy Agency to reach even a modest agreement on monitoring of Tehran’s nuclear facilities this week bodes poorly for next week’s talks, Eurasia analyst Henry Rome said

“That Iran did not do so, and instead took a hard line with the IAEA, is another negative sign about its interest in reviving the 2015 nuclear agreement,” he said in a Nov. 24 note. 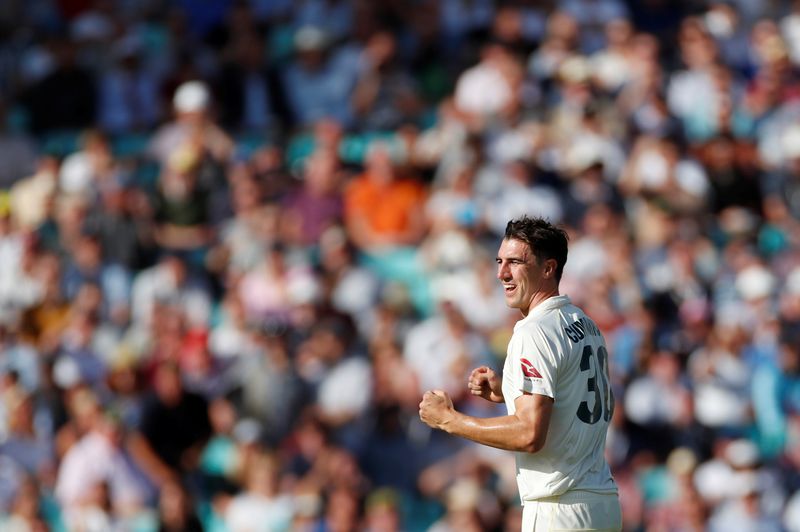