MELBOURNE (Reuters) – Oil prices ticked lower on Thursday with investors waiting to see how major producers respond to the emergency crude release by major consuming countries designed to cool the market, even as data pointed to healthy U.S. fuel demand.

Brent crude futures slipped 5 cents to $82.20 a barrel, after losing 6 cents on Wednesday.

“The coordinated SPR (Strategic Petroleum Reserve) release may end up as a near-term political win for the parties involved, however we do not expect it to have a lasting impact on crude fundamentals,” Fitch analyst Jake Leiby said in a note.

“But the bigger picture is that product demand remains healthy, adding pressure to a tightening market,” Capital Economics economist Kieran Tompkins said in a note.

All eyes are now on the Organization of the Petroleum Exporting Countries, Russia and allies, together called OPEC+, who are due to meet next week to discuss oil demand and supply.

“The bold move from the oil importers has opened the door wide open for OPEC+ to adjust its supply policy downwards at its next (meeting on) 2 December 2021,” Rystad Energy analyst Louise Dickson said in emailed comments.

The group has been adding 400,000 barrels per day of supply each month unwinding record output cuts made last year when pandemic curbs slammed demand.

Three sources told Reuters OPEC+ is not discussing pausing its oil output increases, despite the decision by the United States, Japan, India and others to release emergency oil stocks.

Traders are also looking out for whether China will follow through on plans to release oil from its reserves.

Baidu kicks off its robotaxi business, after getting the OK to charge fees in Beijing 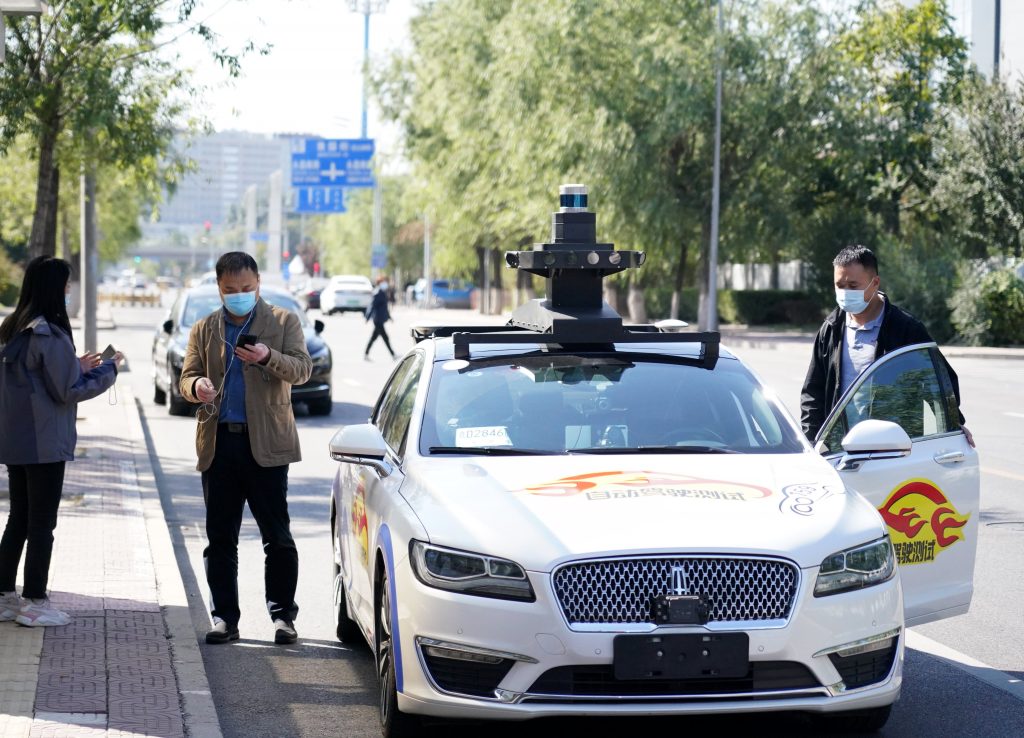