FILE PHOTO: A maze of crude oil pipes and valves is pictured during a tour by the Department of Energy at the Strategic Petroleum Reserve in Freeport, Texas, U.S. June 9, 2016. REUTERS/Richard Carson

By Naveen Thukral and Florence Tan

SINGAPORE (Reuters) -Oil prices rose for a second session on Monday as concerns over U.S. output following damage from Hurricane Ida supported the market, along with expectations for higher demand.

About three-quarters of the offshore oil production in the U.S. Gulf of Mexico, or about 1.4 million barrels per day, has remained halted since late August, roughly equal to what OPEC member Nigeria produces.

U.S. refiners are coming back faster than oil production from the impact of Hurricane Ida, a reverse of past storm recoveries. Most of the nine Louisiana refineries impacted by the storm have restarted or were restarting on Friday.

Royal Dutch Shell Plc, the largest oil producer in the U.S. Gulf, on Thursday cancelled some export cargoes because of damage to offshore facilities from Hurricane Ida, signalling energy losses would continue for weeks.

However, the number of rigs in operation in the United States grew in the latest week, energy service provider Baker Hughes said, indicating production may rise in coming weeks.

Beyond the impact of Ida, market attention will focus this week on potential revisions to the oil demand outlook from the Organization of the Petroleum Operating Countries (OPEC) and the International Energy Agency (IEA) as coronavirus cases continued to rise. OPEC will likely revise its 2022 forecast lower on Monday, two people familiar with the matter said.

“It looks like oil prices may continue to drift in a consolidation range for now, $70-$75 as we mentioned previously,” said Howie Lee, an economist at Singapore’s OCBC bank.

“Markets still need clarity on the virus impacts beyond the very near term and until we get that, it seems like most assets, including oil, may continue to drift sideways.”

Supply risks remain from China’s planned release of oil from strategic reserves while the hope of fresh talks on a wider nuclear deal between Iran and the West was raised after the U.N. atomic watchdog reached an agreement with Iran on Sunday about the overdue servicing of monitoring equipment to keep it running.

China said on Monday it will announce details of planned crude oil sales from strategic reserves in due course. 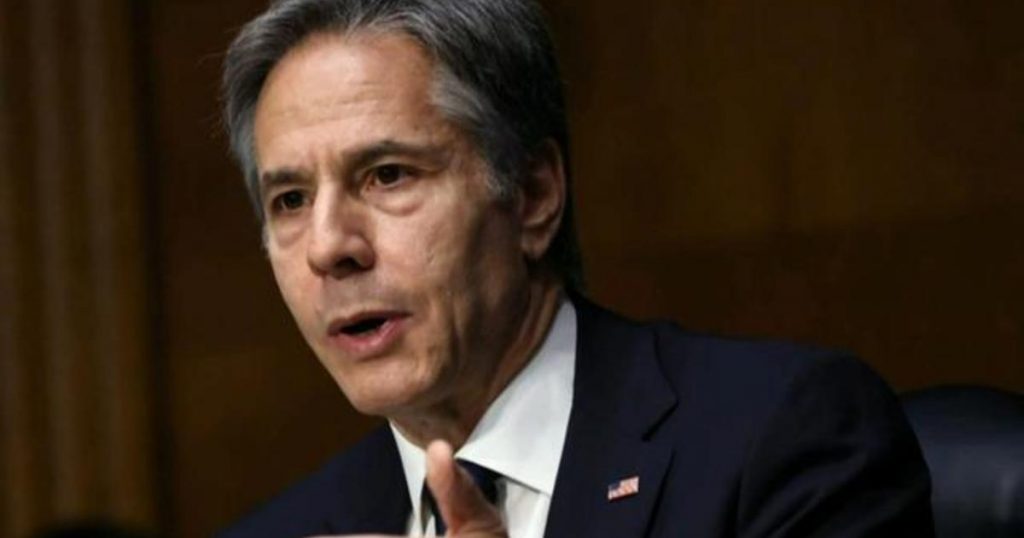