FILE PHOTO: An oil pumpjack is seen at Lake Maracaibo in Lagunillas, Venezuela May 24, 2018. REUTERS/Isaac Urrutia

SINGAPORE (Reuters) – Oil prices fell on Wednesday after U.S. President Donald Trump dashed hopes for a fourth stimulus package to boost the coronavirus-hit economy and on a larger-than-expected increase in U.S. crude inventories.

“Crude prices got hammered with one-two punch after President Trump sent all risky assets into freefall after ending negotiations on fiscal stimulus and after US crude stockpiles posted their first build in four weeks,” said Edward Moya, senior market analyst at OANDA.

President Trump, still being treated for COVID-19, ended talks on Tuesday with Democrats on an economic aid package for the United States, the world’s biggest oil consumer, with the U.S. presidential election only weeks away.

“(This was) not exactly what the recovery doctor ordered as the oil market was already tanking from a two-week high after President Trump quashed hope for a pre-election stimulus deal,” said Stephen Innes, chief market strategist, at online brokerage AxiCorp.

But losses were limited by restrictions on the supply side.

Energy companies secured offshore production platforms and evacuated workers on Tuesday, some for the sixth time this year, as Hurricane Delta took aim at U.S. oil production in the Gulf of Mexico

The storm has shut 29.2% of offshore oil production in the Gulf, which accounts for 17% of total U.S. crude oil output.

In Norway, the Lederne labour union said on Tuesday it will expand its ongoing oil strike from Oct. 10 unless a wage deal can be reached in the meantime. Six offshore oil and gas fields shut down on Monday because of the strike, cutting the country’s output capacity by 8%.

Wed Oct 7 , 2020
Progressive groups in Texas are suing to block a last-minute order from Governor Greg Abbott that limits the number of drop-off locations for absentee ballots. Under the order, the state can have no more than one ballot-drop off location per county. Politico’s Texas correspondent Renuka Rayasam joins CBSN “Red & […] 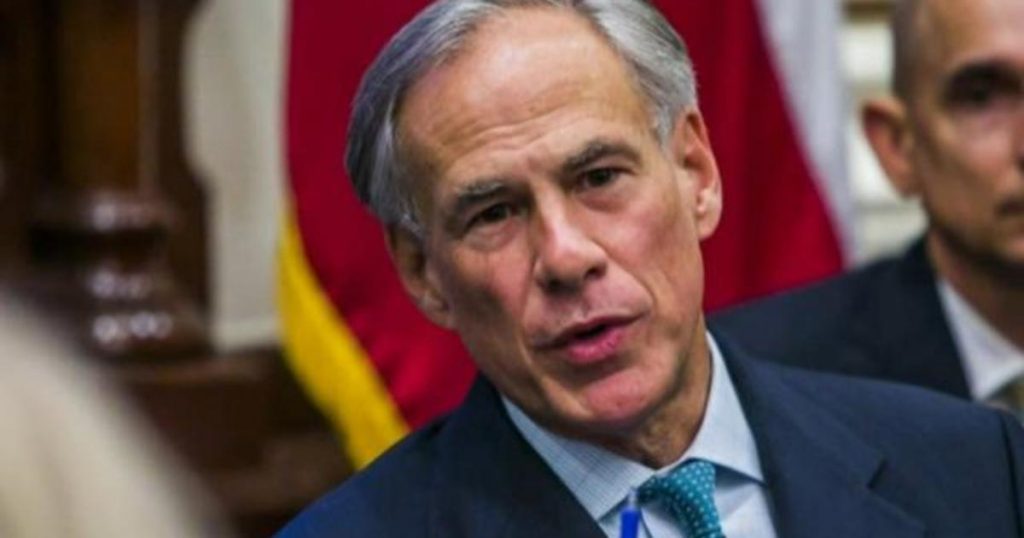