SEOUL (Reuters) – Oil prices fell more than 1% on Wednesday, weighed down by a weaker oil demand outlook and a rise in U.S. crude inventories despite growing expectations of ongoing OPEC-led supply cuts.

“Investors have been concerned about the recent rise in stockpiles in the U.S.,” ANZ bank said in a note.

U.S. crude inventories rose by 4.9 million barrels in the week ended June 7 to 482.8 million barrels, according to data from the American Petroleum Institute (API) on Tuesday. That compared with analysts’ expectations for a decrease of 481,000 barrels. [API/S]

Official data from the Energy Information Administration (EIA) is due at 10:30 a.m. EDT (1430 GMT) on Wednesday.

Alongside concerns about rising supply, ongoing trade tensions between the United States and China, the world’s two biggest oil consumers, weighed on prices. U.S. President Donald Trump said on Tuesday he was holding up a trade deal with China.

With the next meeting of the Organization of the Petroleum Exporting Countries (OPEC) set for the end of June, the market is eyeing whether the world’s major oil producers would prolong their supply cuts.

OPEC, along with non-members including Russia in a group called OPEC+, have limited their oil output by 1.2 million bpd since the start of the year to prop up prices.

The Energy Minister for the United Arab Emirates Suhail bin Mohammed al-Mazroui said on Tuesday that OPEC members were close to reaching an agreement on continuing production cuts.

OPEC is set to meet on June 25, followed by talks with its allies led by Russia on June 26. But Russia suggested a date change to July 3 to 4, sources within the group previously told Reuters. 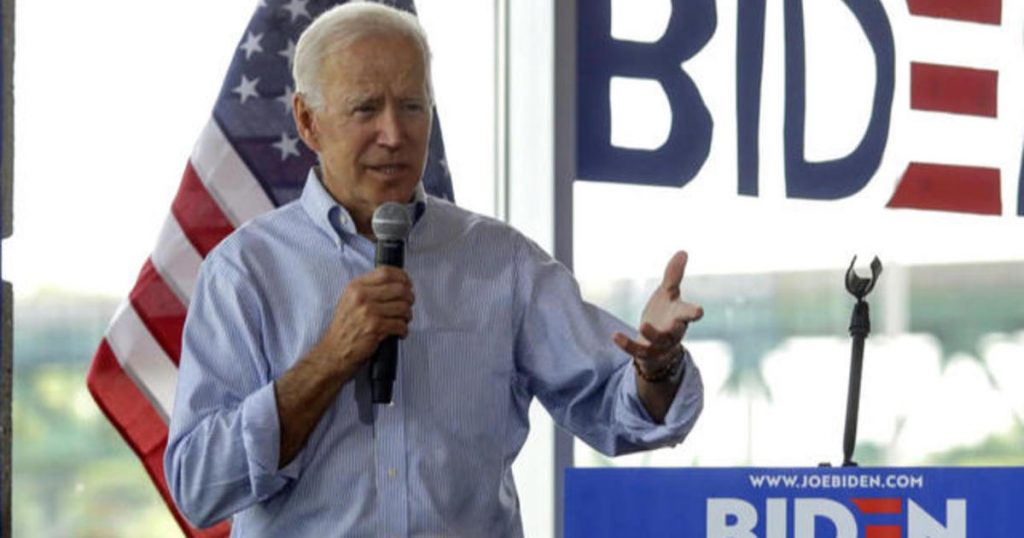