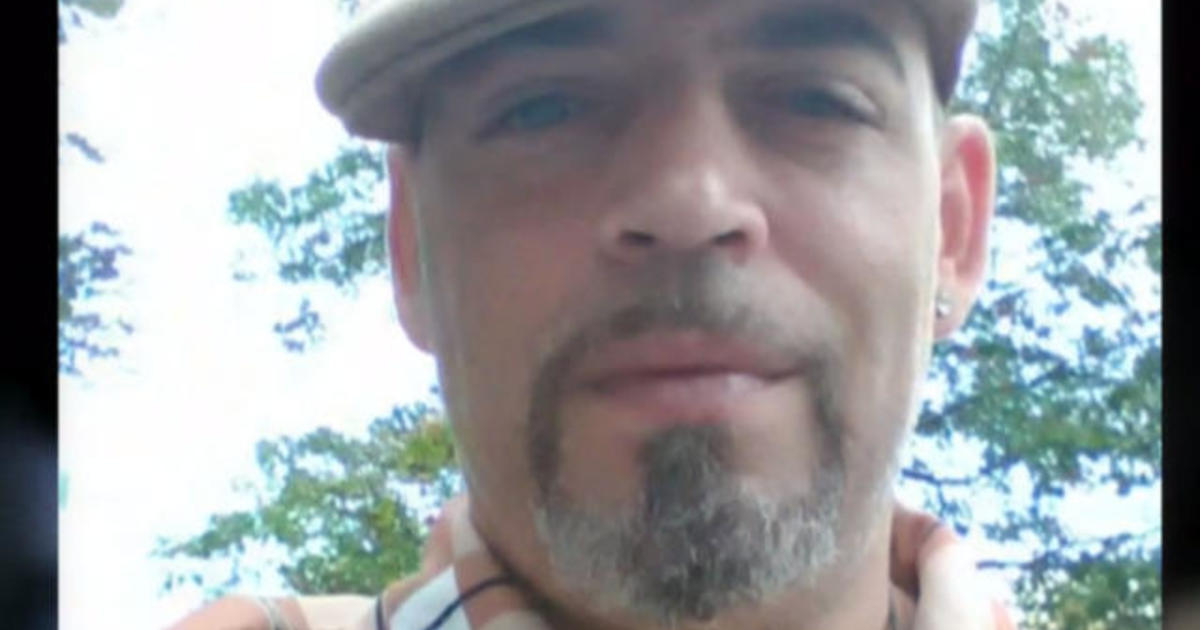 The police chief of Columbus, Ohio, recommended on Thursday that the officer who shot and killed Andre Hill, a 47-year-old Black man, earlier this week be fired.

Police Chief Thomas Quinlan said in a statement that he filed two departmental charges alleging critical misconduct against officer Adam Coy in the death of Hill after an expedited investigation. His recommendation for termination now goes to the city’s public safety director; a hearing is scheduled for Monday.

Quinlan expressed heartbreak that Hill cannot celebrate Christmas with his family and rejected any criticism that he might be making a rush to judgment.

“Like all of you, I witnessed his critical misconduct firsthand via his body-worn camera,” he said. “I have seen everything I need to see to reach the conclusion that Officer Coy must be terminated, immediately.”

Video showed Hill emerging from a garage and holding up a cellphone in his left hand seconds before he was fatally shot by an officer identified as Coy early Tuesday.

About six seconds pass between the time Hill is visible in the video and when the officer fires his weapon. There is no audio because the officer hadn’t activated the body camera; an automatic “look back” feature captured the shooting without audio.

Coy was notified of the charges against him Thursday, Quinlan said, which come in an investigation into his unreasonable use of deadly force, failure to activate his body camera and failure to help Hill after he was shot. Emails to the police union representing Columbus officers weren’t immediately returned.

The firing recommendation came as public pressure in the case mounted.

The area’s eight Democratic state lawmakers issued a statement calling the killing “horrific,” moreso for following so closely the shooting death of Casey Goodson Jr., 23, another Black man, at the hands of a Franklin County sheriff’s deputy on December 4.

“It is clear the seeds of mutual mistrust between this community and its police force have been sown,” they said. “This mistrust does not stem merely from deaths of Casey Goodson and Andre Hill, it has just grown wider with each incidence of violence. There must be transparency and accountability for the loss of life, as well as a commitment to change.”

Demonstrators also gathered in a cold Christmas Eve drizzle to call for justice in Hill’s death.

Fri Dec 25 , 2020
Warrenville, Illinois — Once the pandemic canceled her annual in-studio Santa photography sessions, Alicia Johnson and her family decided to get COVID creative. “We thought, ‘how on Earth are we going to make this happen?'” Johnson asked. Her husband Dan built an outdoor studio that took into account COVID safety […] 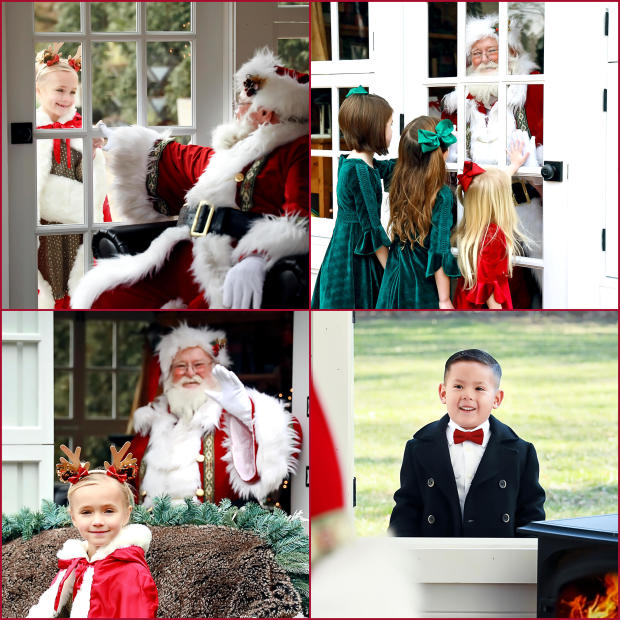