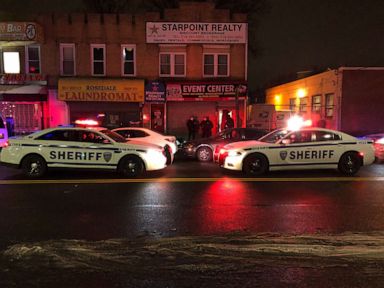 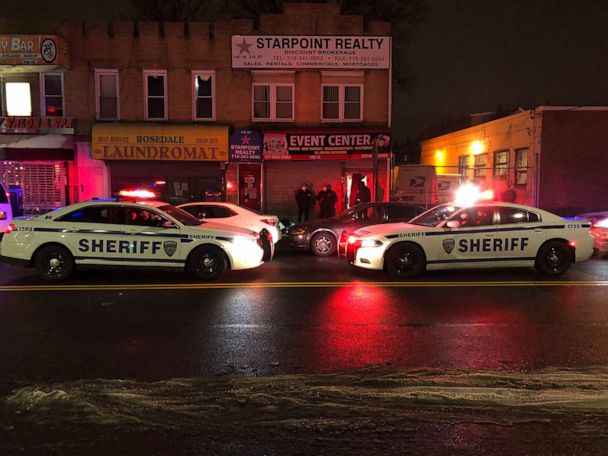 It violated health and fire codes and had no liquor license.

At around 2:45 a.m., New York City Sheriff’s deputies arrived at the hidden establishment in the borough of Queens and found more than 164 people inside.

The building — which deputies said partygoers entered through a rear alleyway — is located on 243rd Street in Rosedale.

Officials confirmed the news on Twitter, and said that the secret club violated health guidelines amid the COVID-19 pandemic.

The club also violated fire codes and did not have a liquor license, officials said on Twitter.

Five people have been charged with multiple offenses.

During the pandemic, city officials have made various shutdowns and arrests related to illegal gatherings.

Last month, New York City officials shut down an illegal club in Midtown Manhattan which hosted nearly 400 people for a party at the height of the pandemic.

That club also had no liquor license, and officials issued arrest warrants for four unidentified organizers and charged them for “offenses for penal, health, [and] alcohol beverage control laws.”

Then, earlier this month, protesters waving American flags and slamming Gov. Andrew Cuomo’s emergency COVID-19 restrictions gathered at Mac’s Public House, a popular bar in the Staten Island, that was shut down a day earlier by sheriff’s deputies. The deputies had arrested one of the bar owners for allegedly violating an executive order meant to stop a second wave of the virus from taking over the city.

Mediaset to press ahead with European TV plan regardless of Vivendi: CEO to paper

Mon Dec 21 , 2020
FILE PHOTO: Mediaset’s Chief Executive Pier Silvio Berlusconi poses after media conference at the headquarter in Cologno Monzese, near Milan, Italy, April 8, 2016. REUTERS/Stefano Rellandini December 21, 2020 MILAN (Reuters) – Mediaset will press ahead with plans to create a pan-European TV champion, regardless of whether it can strike […]