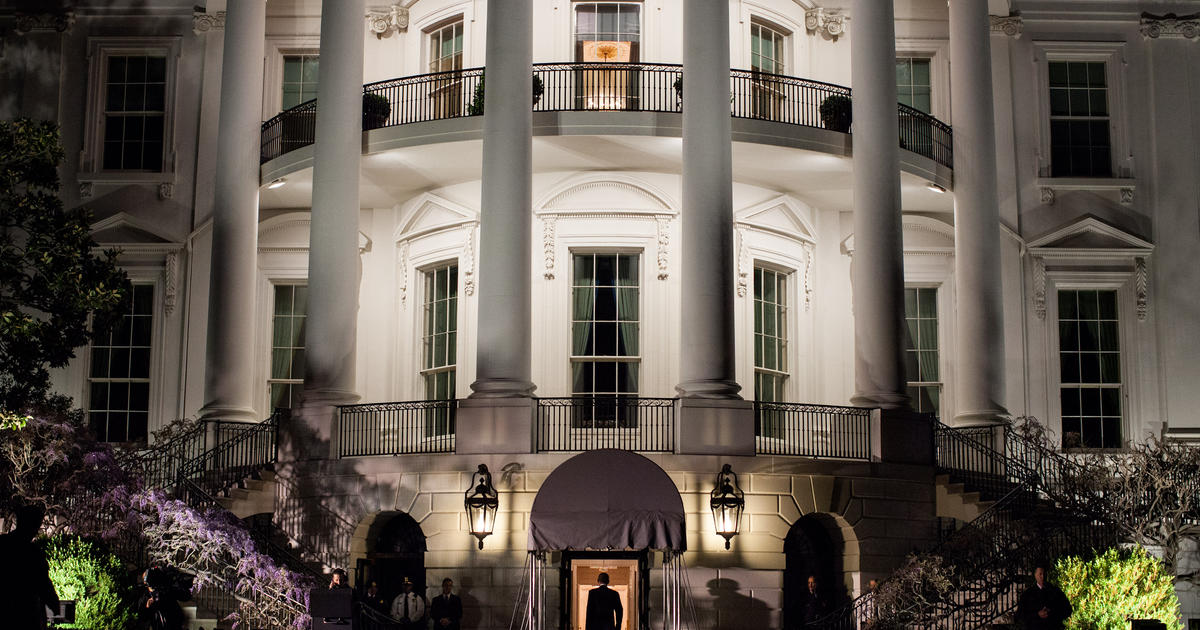 Senior officials met at the White House Wednesday night after reports of a missile strike in Saudi Arabia, a White House official confirmed to CBS News. Press secretary Sarah Huckabee Sanders confirmed President Trump had been briefed on the situation, and said the White House is “closely monitoring” it.

Yemen’s Iran-allied Houthis said earlier they had struck a power station in Al-Shuqaiq city, in the Saudi province of Jizan, Reuters reported.

The strike comes amid heightened tensions in the Middle East. The U.S. is blaming Iran for attacking two oil tankers targeted in the Strait of Hormuz last week, but Iran has denied any involvement. A U.S. Navy expert told reporters on Wednesday the impet mines used bore “a striking resemblance” to similar mines displayed by Iran.

NCIS: The Cases They Can't Forget: The Enemy Within 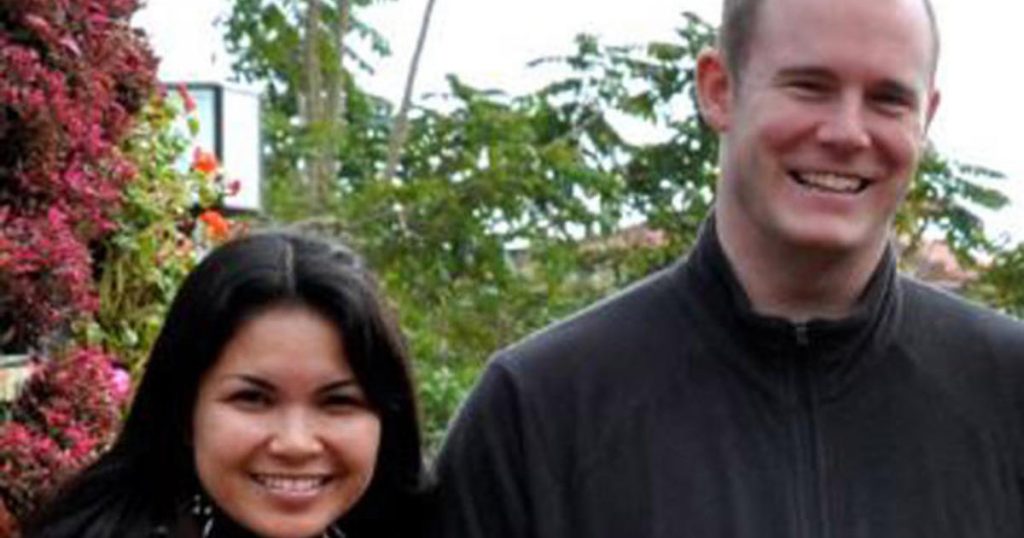