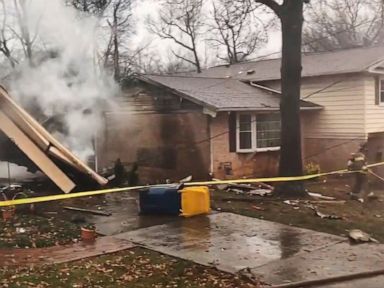 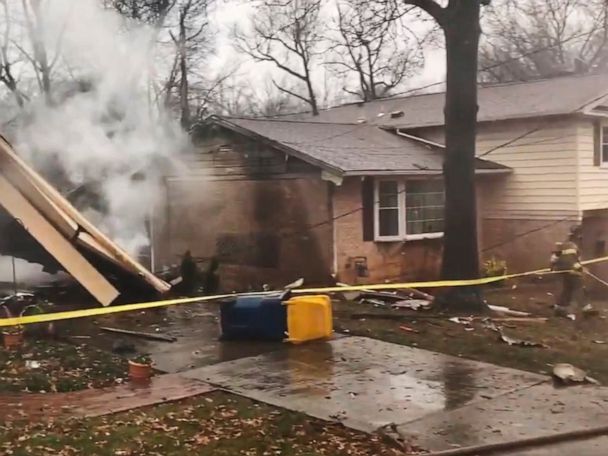 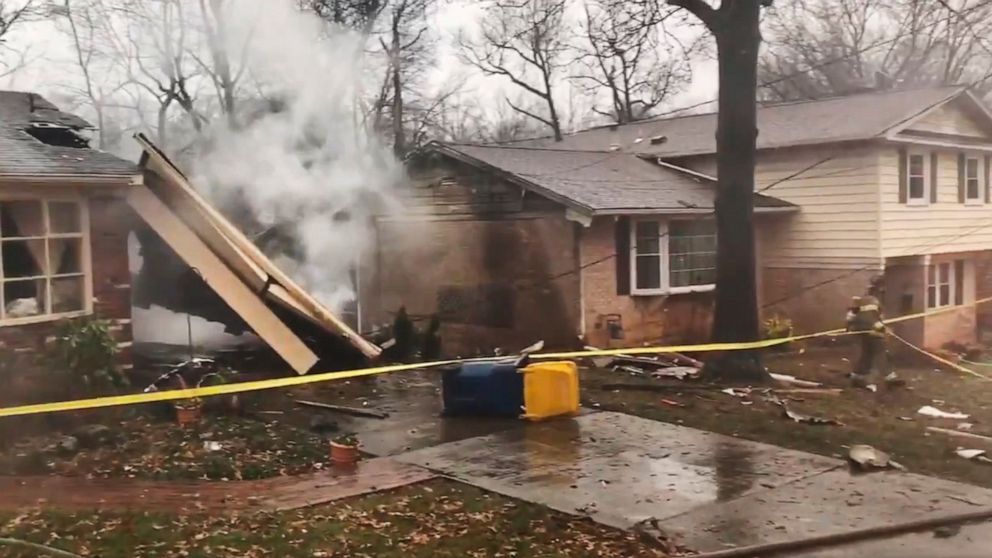 LANHAM, Md. — A small plane crashed in the Maryland suburbs of the nation’s capital Sunday, hitting a home’s carport and killing the lone person aboard the aircraft, authorities said.

The plane came down in the neighborhood of Lanham shortly before 3 p.m., striking the carport before it broke into many pieces on the ground, said Mark Brady, a spokesman for Prince George’s County fire and emergency services.

The plane and the carport caught fire, but the flames have been extinguished, he said.

The National Transportation Safety Board was expected to take over the investigation, according to Brady.

The home is near an intersection about 2 miles (3 kilometers) from an airport in College Park, Maryland. Lanham is in the northeastern section of suburbs near Washington, D.C.. 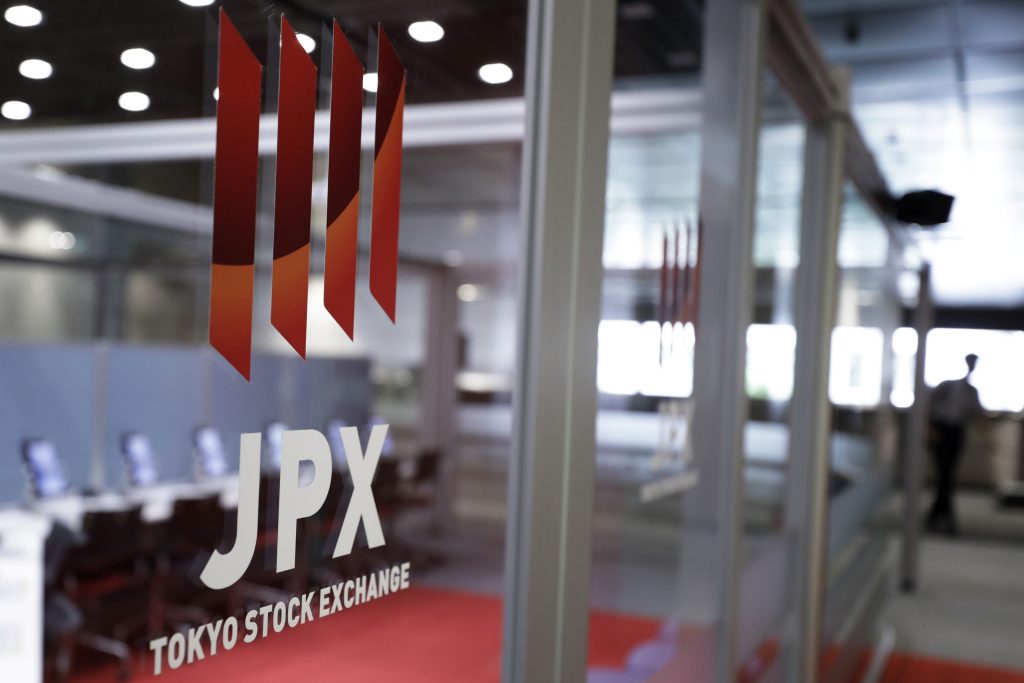