Employers across the country are crafting plans to bring workers back to the office as Covid-19 vaccination rates rise and pandemic restrictions ease.

Those decisions could have an outsize impact on restaurant sales for businesses located near city centers and office buildings, according to celebrity chef Ming Tsai.

“We don’t know the new normal,” Tsai said at CNBC’s Small Business Playbook conference. “Are half the people going to come back to work and the other half are going to stay at home, or is it two-thirds? Whatever it is, it greatly affects restaurants that rely on the lunch business, because right now there’s none. … It relies on happy hour and, of course, on dinner.”

Tsai is the host and executive producer of the TV cooking show “Simply Ming” and owns the Boston restaurant Blue Dragon. When lockdowns started, Tsai teamed up with Chef Ed Lee, more than a dozen other restaurants and Kentucky distiller Maker’s Mark to use Blue Dragon’s staff to create meals and care packages for unemployed or furloughed restaurant workers.

But after the funding for that initiative ran out, Blue Dragon closed. The restaurant has been temporarily shuttered for 11 months, and its future survival is still unclear.

Its location in Boston’s Seaport district was once advantageous. Before the crisis, Amazon announced plans to bring several thousand jobs to the area, creating more customers for Blue Dragon. Now the restaurant’s location could be a liability depending on how the local workforce returns to their offices.

“It was the last year and really the next 12 to 18 months — we just don’t know what’s going to happen to that area and so many areas like that across the country,” Tsai told CNBC’s Kate Rogers.

According to a survey conducted by Arizona State University with support from the Rockefeller Foundation, 66% of employers are planning to allow employees to work from home full-time through 2021. Goldman Sachs and the New York Stock Exchange are among the employers that are calling workers back to the office sooner.

When the pandemic is over, 73% of employers intend to offer flexible work arrangements, according to the survey results. But the majority of respondents still want their workforce in the office for at least 20 hours a week. 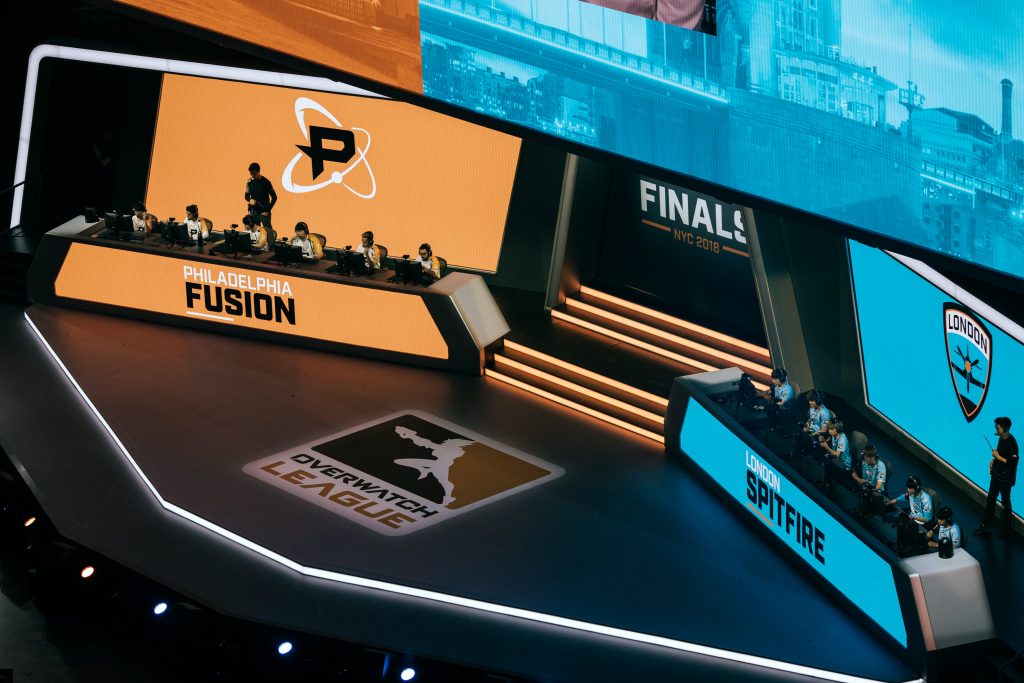