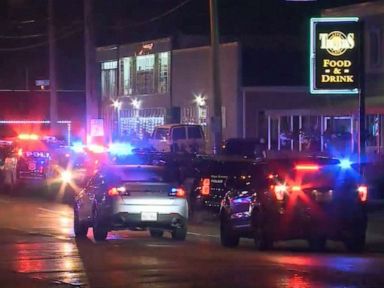 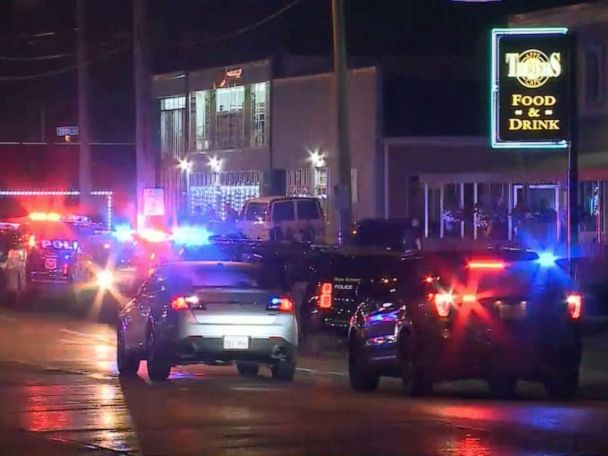 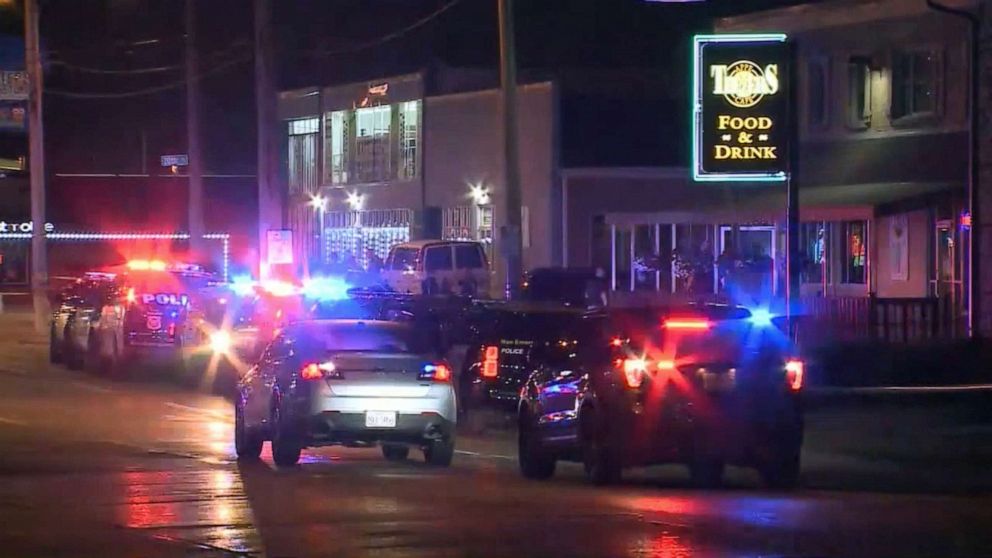 An off-duty Wisconsin police officer was shot dead while trying to stop an armed robbery at a bar Monday night, according to the police chief.

At 9:40 p.m., the veteran officer was off-duty when he saw an armed robbery unfolding at Teezers Tavern in Racine, about 25 miles south of Milwaukee.

“Hetland took immediate action,” Howell said, and “during his effort to intervene,” he was shot.

No arrests have been made, Howell said.

“Officer Hetland was a trusted and highly respected member of the department, serving in various positions over the years, including an assignment as a field training officer, as well as a member of the Greater Racine FBI Gang Task Force,” the chief said in a statement on Tuesday.

Tue Jun 18 , 2019
President Donald Trump says he’ll hold trade talks with Chinese President Xi Jinping next week at a summit of nations in Japan. In an escalating trade dispute with Beijing, Trump has already imposed 25% tariffs on $250 billion in Chinese imports. The goal is to pressure Beijing to stop stealing […]