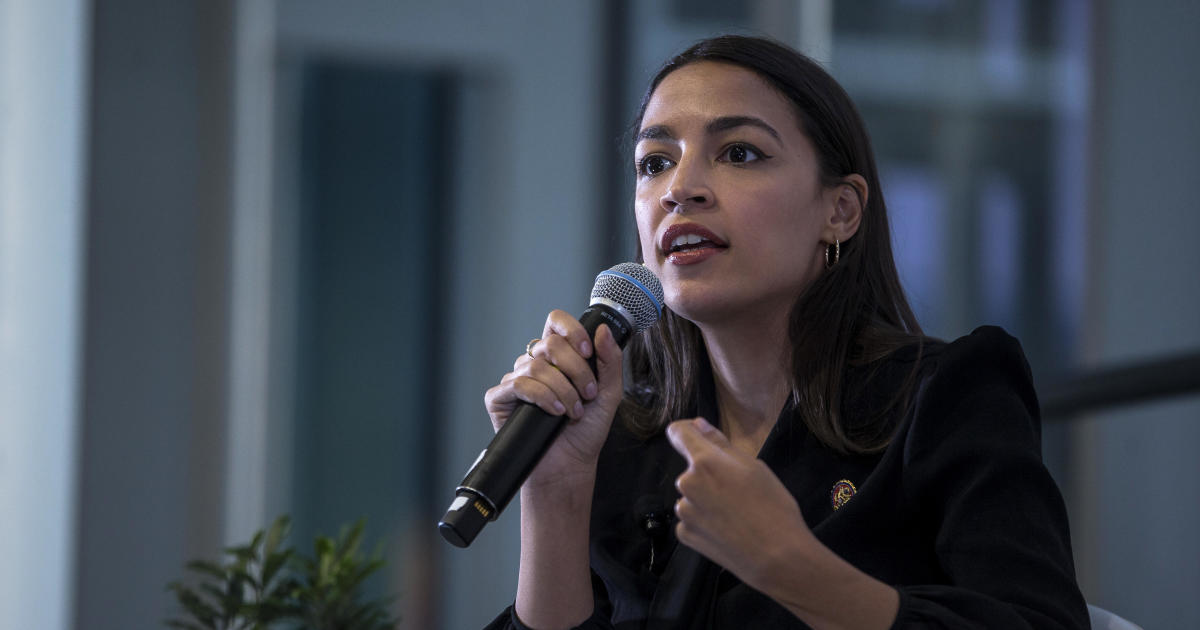 On Tuesday evening in an online conversation with The Wing, a networking and community space for women, a questioner asked Ocasio-Cortez about the accusation recently leveled against Biden by Tara Reade, who worked for him when he was a Delaware senator in the 1990s. The questioner opposes President Trump’s reelection, but also “really resent[s] the fact that the other choice is someone who has a really long history of being creepy to women.”

Ocasio-Cortez responded, “What you’re voicing is so legitimate and real. That’s why I find this kind of silencing of all dissent to be a form of gaslighting.”

“A lot of us are survivors, and it’s really, really hard and uncomfortable.” Not discussing allegations is the “exact opposite of integrity” the congresswoman said, adding that it is “not okay” to prioritize beating Trump over discussing sensitive #MeToo issues like these because they are “very legitimate thing[s].”

“I think a lot of us are just in this moment where it’s like, how did we get here? You know, it almost felt like we started this cycle where we had kind of moved on from, you know, from all of this. And now it feels like we’re kind of back in it,” Ocasio-Cortez said. “And, you know, the most diverse field that we’ve ever seen — that we’re kind of back kind of replaying old movies in a way.”

In March, Reade told CBS News she came forward with these allegations during the height of the primary contest, when she supported Bernie Sanders, because she was offered a platform to do so on a podcast.
Biden himself has not addressed the allegation directly.

According to the New York Times, Reade accused Biden of sexually assaulting her in the halls of the Capitol in 1993. The paper cited both interviews with Reade’s family members who say she told them about the allegation, and also interviews with Reade’s former colleagues who did not remember any complaints from Reade about the kind of behavior from Biden she describes now.

One of Reade’s former colleagues, Marianne Baker, Biden’s former executive assistant, provided a statement to the Times through the campaign.

“I never once witnessed, or heard of, or received, any reports of inappropriate conduct, period — not from Ms. Reade, not from anyone,” the statement from Baker said. “I have absolutely no knowledge or memory of Ms. Reade’s accounting of events, which would have left a searing impression on me as a woman professional, and as a manager.”

The Washington Post reported that Reade’s accusation has changed over the past year in interviews she has given. When she accused Biden of inappropriate touching last year she did not mention anything about the physical assault.

The Post reported Reade voted for the Obama-Biden ticket twice and sometimes tweeted positively about Biden. The paper noted in conversations with Reade last year she faulted Biden’s staff for “bullying” her and said the then-senator should have been more aware.

“This is what I want to emphasize: It’s not him. It’s the people around him who keep covering for him,” the Post reported Reade told the paper last year, adding later, “For instance, he should have known what was happening to me. . . . Looking back now, that’s my criticism. Maybe he could have been a little more in touch with his own staff.”

In addition, the AP reported that after speaking with Reade about her complaints in April 2019, it “declined to publish details of the interview at the time because reporters were unable to corroborate her allegations, and aspects of her story contradicted other reporting.”

Biden’s deputy campaign manager, Kate Bedingfield, told CBS News the accusation was “untrue.”
“Vice President Biden has dedicated his public life to changing the culture and the laws around violence against women,” Bedingfield’s statement read. “He authored and fought for the passage and reauthorization of the landmark Violence Against Women Act. He firmly believes that women have a right to be heard — and heard respectfully. Such claims should also be diligently reviewed by an independent press. What is clear about this claim: It is untrue. This absolutely did not happen.”

She also explained in the Tuesday evening conversation how she sees her role as a prominent progressive voice in the presidential race. “My job is to push and push back against everyone. To push back against Republican Party and the Democratic Party. That makes people uncomfortable, but we’re just not where we need to be right now.” 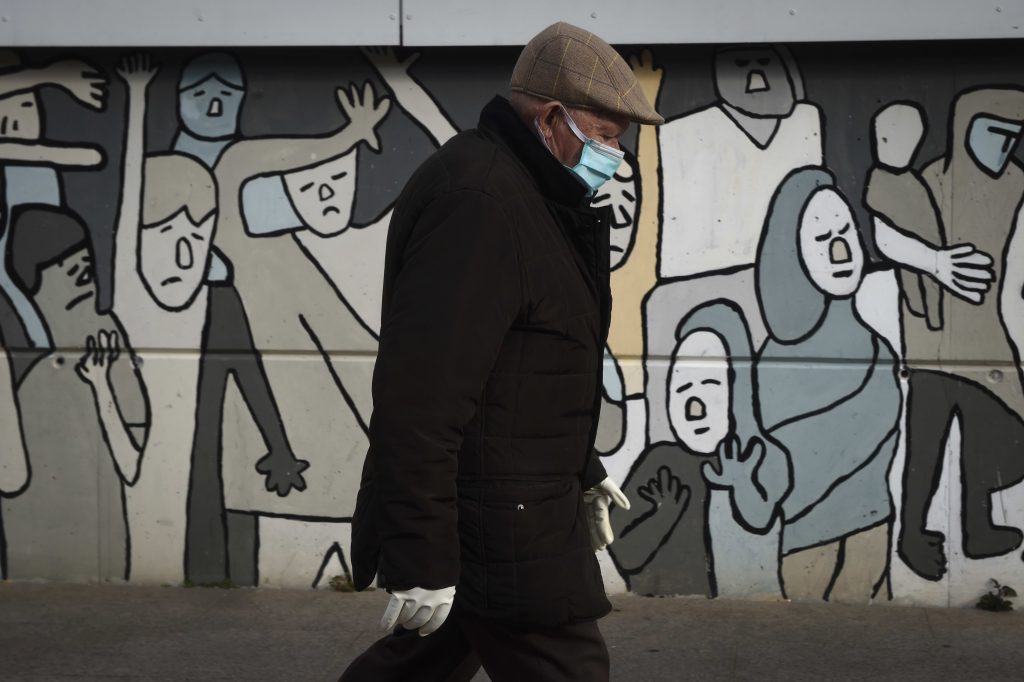