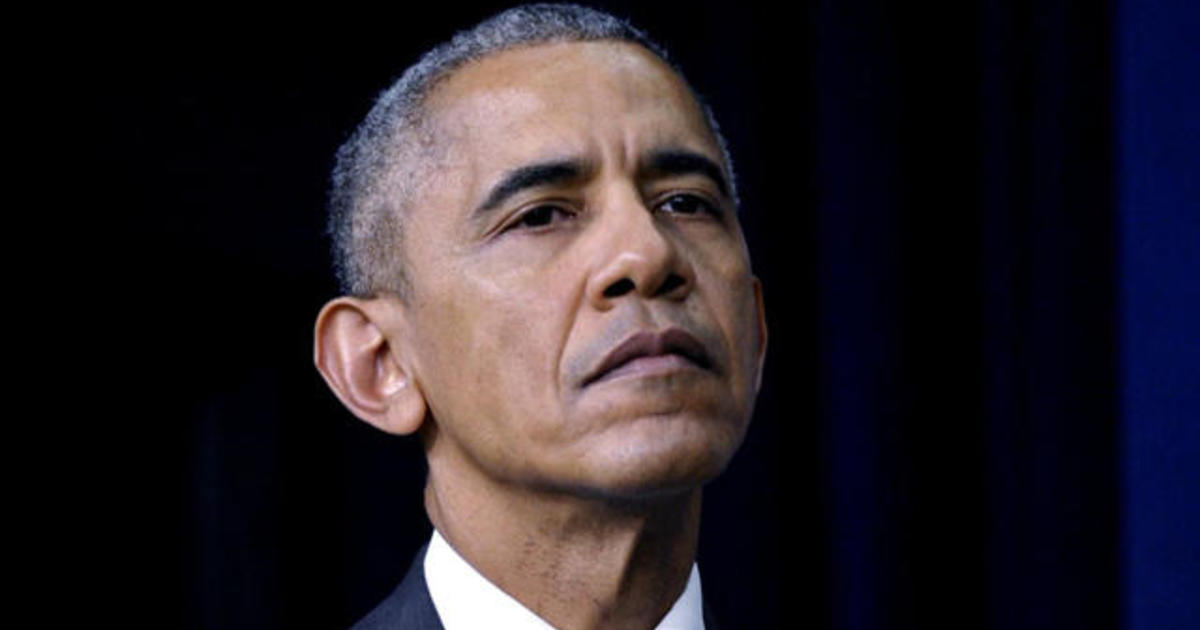 As President-elect Donald Trump’s team prepares its arrival to the White House, President Obama is planning his departure, reportedly with a farewell speech in Chicago. CBSN’s Dana Jacobson has the latest on his plans.

Sun Apr 25 , 2021
Rockette’s objection to inauguration performance – CBS News Watch CBSN Live New York’s Radio City Rockettes are scheduled to perform for Donald Trump’s presidential inauguration. But one of them wrote on Instagram that she is “embarrassed and disappointed” to perform, although the post has now been deleted. CBSN’s Dana Jacobson […] 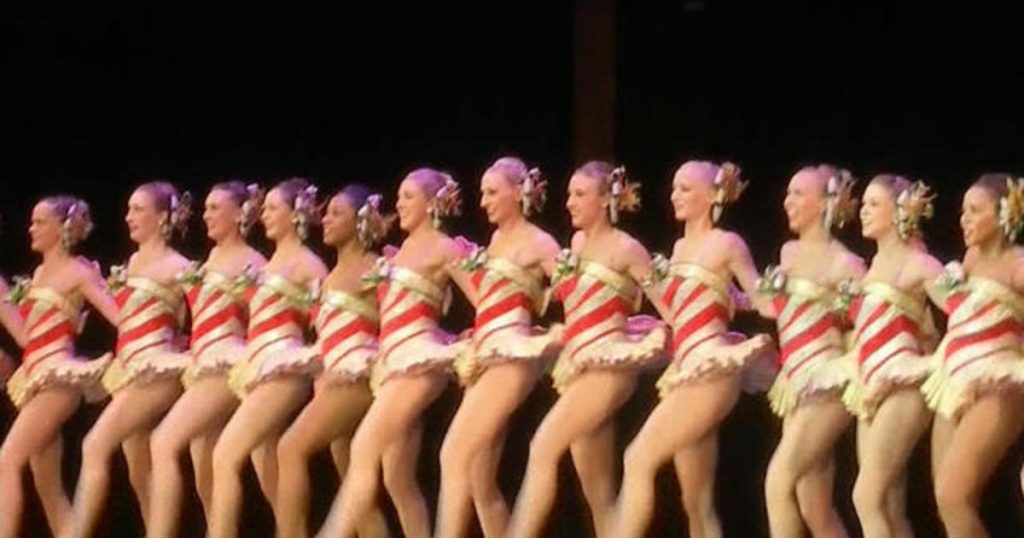