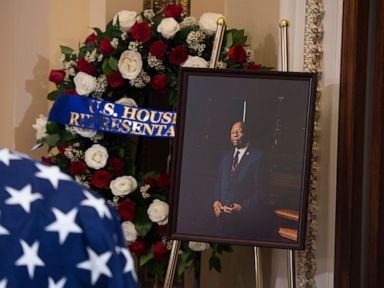 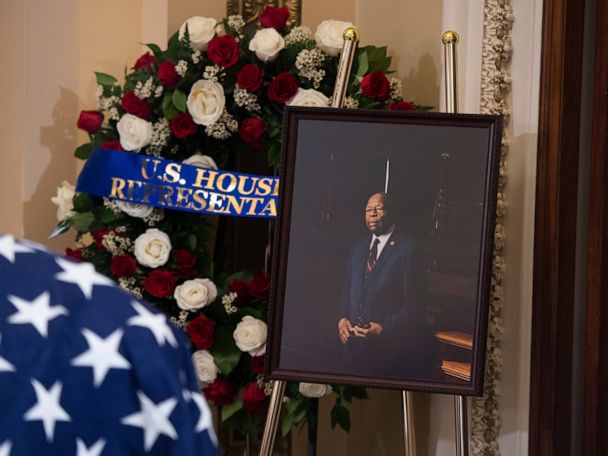 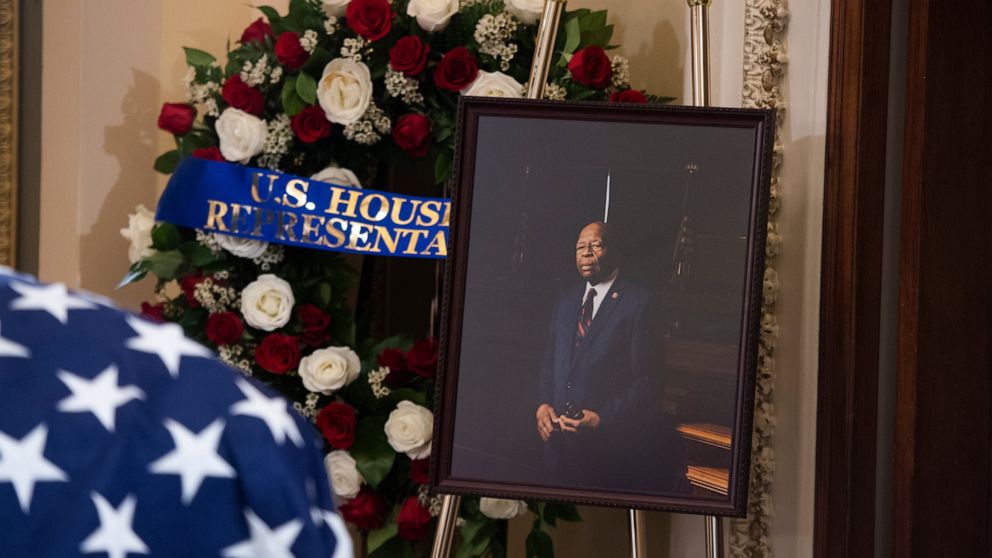 Congressman and civil rights champion Elijah Cummings is set to receive a final farewell in his beloved Baltimore.

Former Presidents Barack Obama and Bill Clinton are among the scheduled speakers for the funeral Friday at New Psalmist Baptist Church, where Cummings worshipped for nearly four decades.

Cummings died Oct. 17 at age 68 of complications from longstanding health problems. A son of sharecroppers, he became a lawyer and elected official.

He represented a congressional district that includes his hometown of Baltimore since 1996 and most recently led one of the U.S. House committees conducting an impeachment inquiry of President Donald Trump.

On Thursday, he became the first African American lawmaker to lie in state in the U.S. Capitol.

Google offers a new example of how its A.I. research is improving search results

Fri Oct 25 , 2019
Google senior fellow Jeff Dean speaks at a 2017 event in China. Source: Chris Wong | Google Google says it’s reached a new milestone in understanding search queries. The company says it will have the ability to consider the full context of a searched word by assessing the words that […] 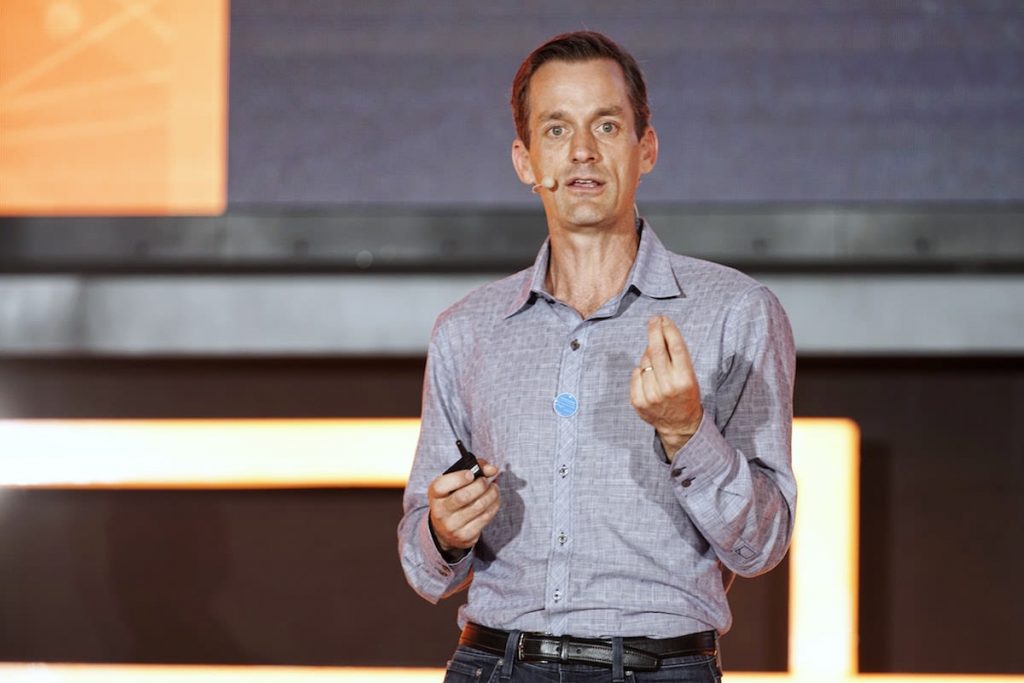