One America’s Chanel Rion concluded her interview series with Rudy Giuliani, where he called out individuals who refuse to fight for election integrity.

Thu Jan 7 , 2021
Several of the dozen-plus Republican senators who had planned objections to the Electoral College votes reversed course on Wednesday after Trump supporters stormed the Capitol, delaying the counting of the votes affirming President-elect Joe Biden’s victory. The Senate was hearing Senator Ted Cruz’s objection to Arizona’s election results when it was […] 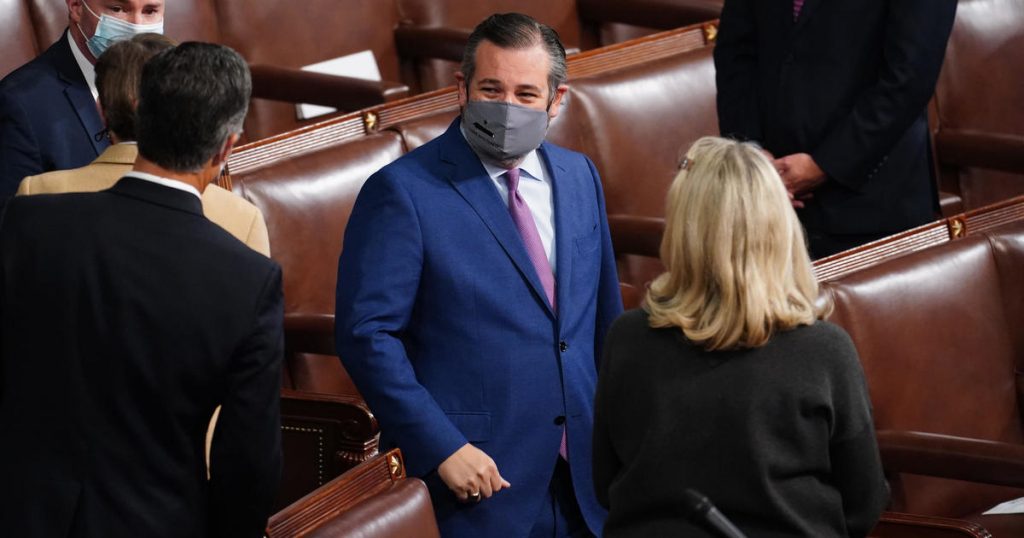