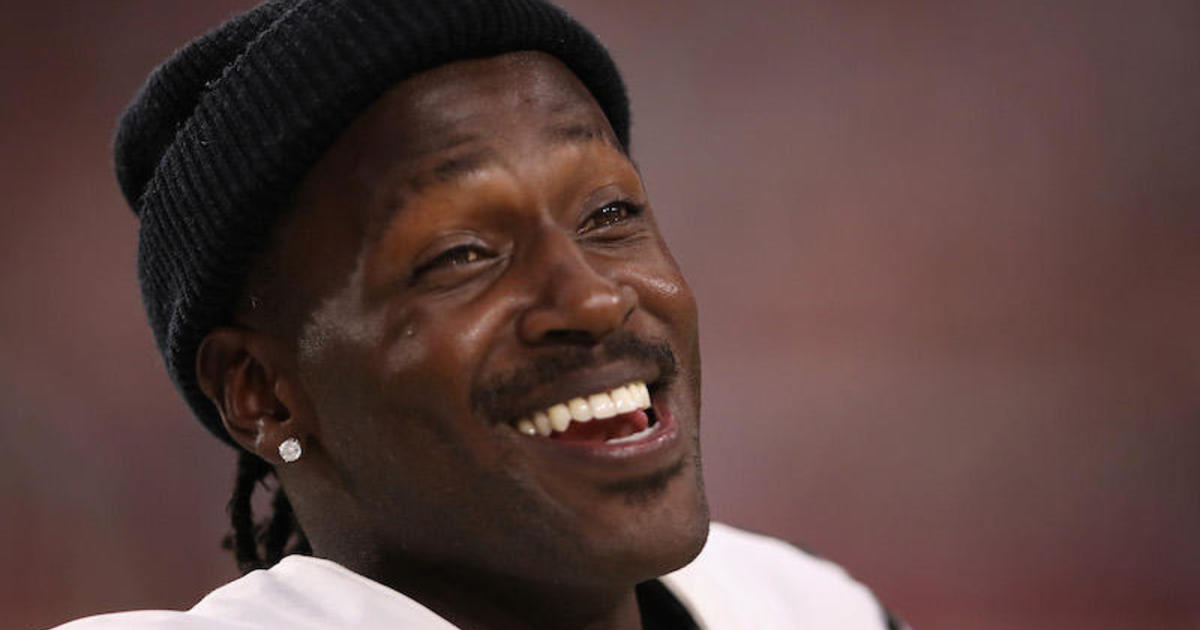 Brown seemed to be back in the Raiders’ good graces Friday when he apologized to his teammates after a string of missteps. But early Saturday, the receiver posted an image of a quote to Instagram that read: “You are going to piss a lot of people off when you start doing what’s best for you.”

He then demanded the team release him, tagging the Raiders in the post. Shortly after, the team announced they had cut Brown from the team. His agent, Drew Rosenhaus, said his client is “looking forward to a new beginning.”

“Now that Antonio is a free agent, we are focused on the future and I will immediately work on signing him to a new team,” Rosenhaus told the Associated Press.

The Raiders traded for Brown in March and gave him a new deal worth $50.125 million over three years, the Associated Press reported. Things quickly made a turn for the worst as the season approached. Brown first complained of NFL that prohibited him from wearing his favorite helmet. After losing a grievance Brown posted an message, saying, “helmet drama over.”

Earlier this week, Brown revealed he was hit with fines worth tens of thousands of dollars over the past few weeks for missing practice. He apparently did not take the news well and was reportedly involved in an altercation with the team’s general manager, Mike Mayock.

Sat Sep 7 , 2019
By the time Roger Federer steps onto a tennis court, it’s already been a long day for Ron Yu. For the last 15 years, in nondescript hotel rooms around the world, Yu has personally strung Federer’s rackets — nine fresh ones per match. “The 4:30 wakeup to start stringing tennis […] 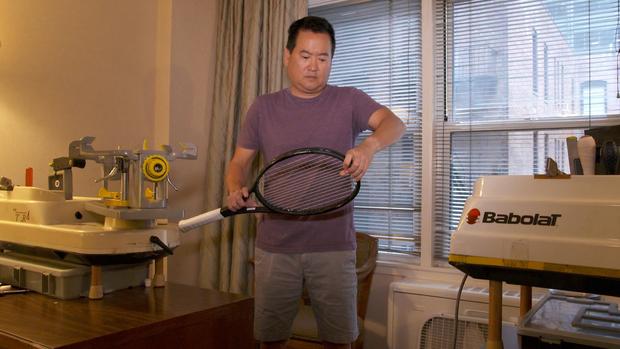