John C. Williams, president and CEO of the Federal Reserve Bank of New York speaks to the Economic Club of New York, March 6, 2019.

“In the pre-2008 era, inflation was a major concern for the public and central banks alike,” the leader of the Fed’s key district said in prepared remarks for a speech at the Council on Foreign Relations in New York. “And, while I will always be vigilant about inflation that’s too high, inflation that’s too low is now a more pressing problem.”

The comments come amid rampant speculation about the Fed’s next move, but Williams did not address monetary policy in specifics. He did say that “low neutral rates” or the level that neither promotes nor restricts growth “are very real, and they’re here to stay.”

The Fed considers 2% a healthy level of inflation, but it has been unable to consistently meet that goal throughout an economic recovery that is nearing the longest on record. Markets lately have been betting that the Fed will begin cutting rates later this year, as many as three times, in part because inflation has remained so low.

Williams attributed the issue to two factors: longer life spans and slower population gains that hold back productivity and thus keep the U.S and other developed economies in a low-growth pattern.

With those factors likely to persist, he called on the Fed and its global counterparts to change their approach to monetary policy.

“Persistently low inflation creates a vicious circle, where expectations of low inflation drag down current inflation. If inflation falls, central banks will have even less room to maneuver when faced with a slowdown,” Williams said. “Starting with monetary policy, central banks should reassess their strategies, goals, and the tools they use to achieve them.”

He suggested encouraging investment across a broad spectrum and removing barriers to labor force and economic participation. 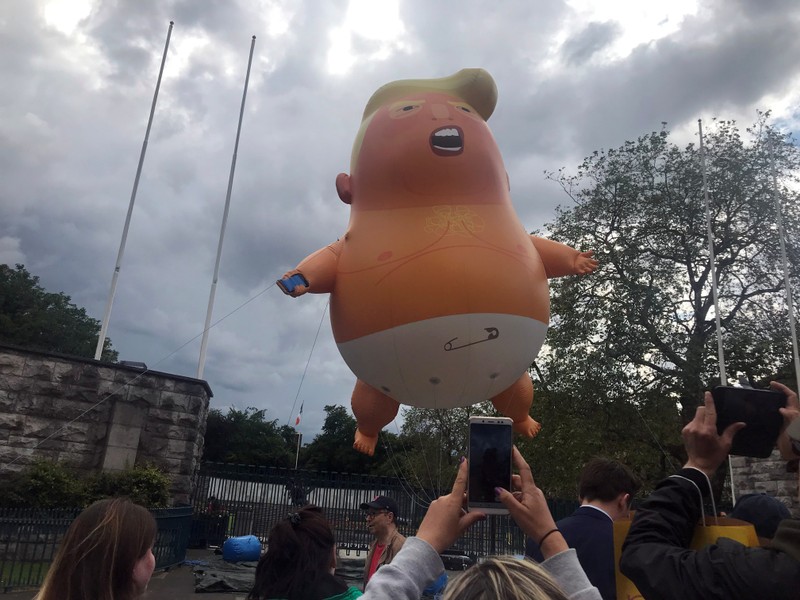