A Transair Beoing 737 Cargo Jet sits on the tarmac at the Transair Cargo Facility at the Dainel K. Inouye Internaional Airport on July 2, 2021 in Honolulu, Hawaii.

National Transportation Safety Board investigators plan to use sonar imaging on Monday to try to locate a Boeing 737-200 cargo jet that ditched off the coast of Hawaii last week.

Transair Flight 810 made an emergency landing in the ocean off the coast of Oahu around 1:30 a.m. local time on Friday. The cargo plane’s pilots reported engine trouble shortly after leaving Honolulu. Both of the pilots were rescued.

The NTSB said it must first find the exact location of the 46-year-old plane before the cockpit voice and data recorders can be recovered.

“Investigators plan to use side scan sonar Monday to survey the debris field, the condition of the airplane and its location, including how far beneath the surface the plane sank,” it said in a statement. “That information will be used to determine how and when the recorders could be recovered and then how and if the airplane will be salvaged.”

The NTSB said it is also scheduling interviews with the two pilots, air traffic controllers and maintenance workers at cargo airline Transair.

The agency said a small amount of floating debris was recovered and examined by NTSB. The exact cause or causes of the crash can take months to determine.

The carrier didn’t respond to a request for comment.

One of the pilots told an air traffic controller that the plane lost an engine and that there was a chance it was going to lose the other, according to audio posted to LiveATC.net.

The controller warned them that their altitude was low but another pilot responded that they couldn’t climb.

The NTSB said it met with parties to the investigation — the Federal Aviation Administration, the National Air Traffic Controllers Association, Boeing, Pratt & Whitney, which made the plane’s engines, and Rhodes Aviation — the aircraft’s operator, on Saturday.

Mon Jul 5 , 2021
FILE PHOTO: Pixel art image of the Cryptopunk #7523 non-fungible token (NFT) collectible created in 2017 is pictured in this handout obtained May 31, 2021. Courtesy of Sotheby’s/Handout via REUTERS July 5, 2021 By Elizabeth Howcroft LONDON (Reuters) – The market for non-fungible tokens (NFTs) surged to new highs in […] 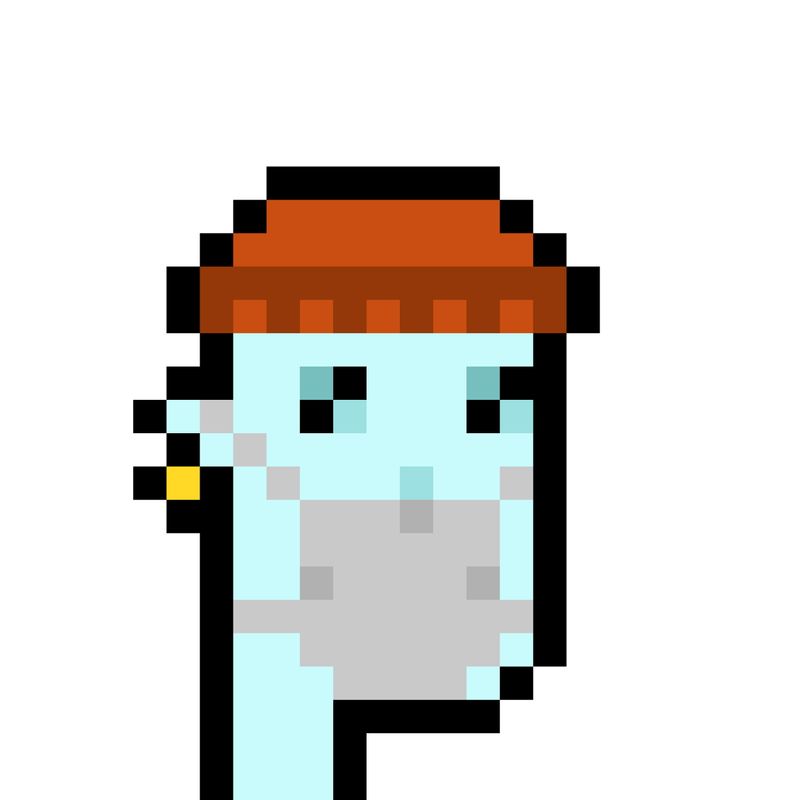