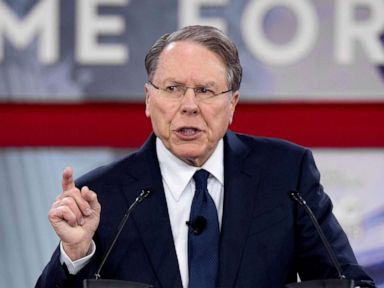 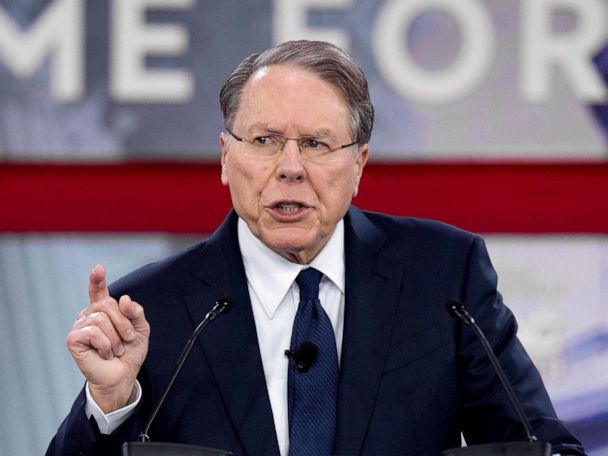 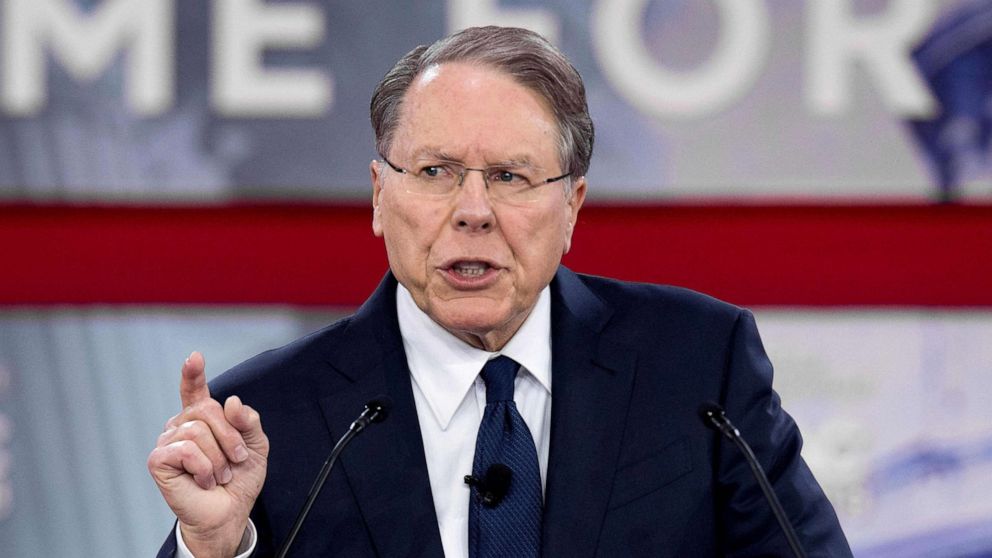 The NRA has denied allegations of financial misdeeds.

The National Rifle Association “intentionally deceived” its board of directors when it filed for bankruptcy protection in January and its Chapter 11 case should be dismissed, an attorney for New York Attorney General Letitia James said Monday during closing arguments in a trial over the legitimacy of the NRA’s bankruptcy.

The NRA filed five months after James sued the guns rights organization and its public face, Wayne LaPierre, over alleged financial misconduct. The lawsuit accused the NRA of misusing millions of dollars in charitable funds.

During an 11-day trial in Dallas bankruptcy court, James’ office and the NRA’s former ad agency have sought to have the organization’s case thrown out, alleging it’s nothing more than an attempt to avoid regulatory oversight.

“The NRA clearly and undisputedly had no financial reason to file bankruptcy,” Pronske said during closing arguments. “The NRA is vastly solvent and filing bankruptcy is an abuse of this court’s jurisdiction.”

The NRA has denied allegations of financial misdeeds and accused James of having a political motivation.

The attorney general’s case relied, in part, on the testimony of NRA board member Phillip Journey, who described the NRA as a “kingdom” with LaPierre as king.

Journey testified he did not know about LaPierre’s decision to put the NRA into bankruptcy until after the fact.

Florida Gov. DeSantis suspends all remaining Covid restrictions: 'We are no longer in a state of emergency' 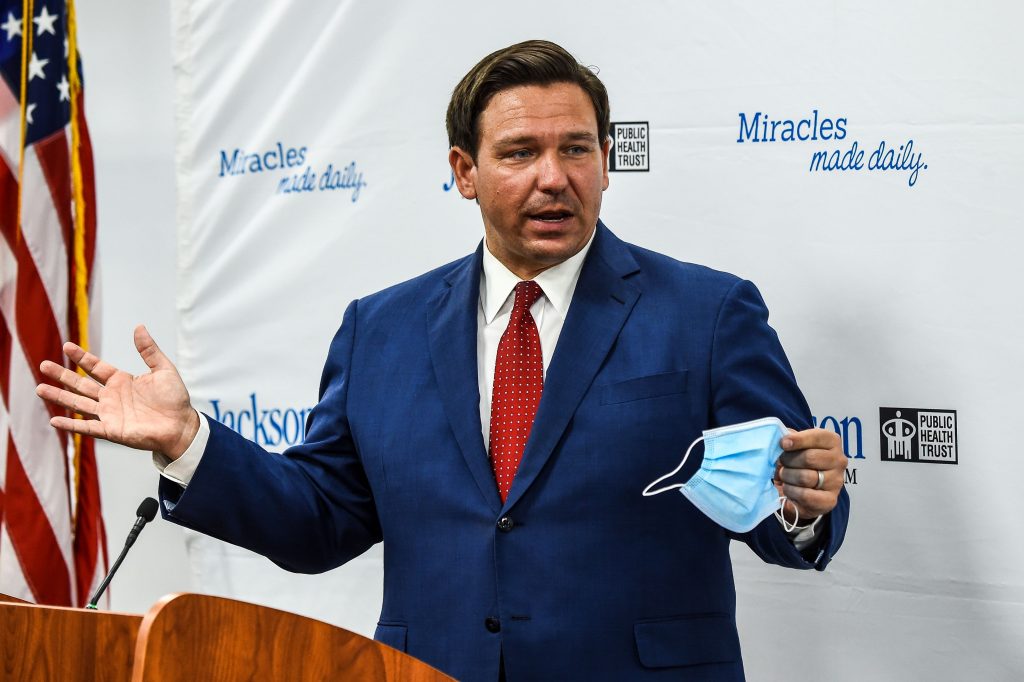