FILE PHOTO: A mourner wearing a Gryffindor scarf holds an order of service as she arrives for the funeral of murdered journalist Lyra McKee at St Anne’s Cathedral in Belfast, Northern Ireland April 24, 2019. Brian Lawless/Pool via REUTERS/File Photo

DUBLIN (Reuters) – Detectives investigating the murder of journalist Lyra McKee in Northern Ireland have arrested a 46-year-old man and carried out searches at properties near the site of the shooting, police said on Thursday.

McKee’s shooting in April by an Irish nationalist militant during a riot in the city sparked outrage in the province where a 1998 peace deal mostly ended three decades of sectarian violence that cost the lives of some 3,600 people.

Police, who suspect the gunman who shot McKee dead is in his late teens, have arrested and released several people since the killing. The man arrested on Thursday will be questioned under counter-terrorism legislation.

A number of items were also seized and taken for examination, police said in a statement.

The New IRA, one of a small number of groups that oppose the peace accord, has said one of its members shot the 29-year-old reporter dead in the Creggan area of Londonderry when opening fire on police during a riot McKee was watching. 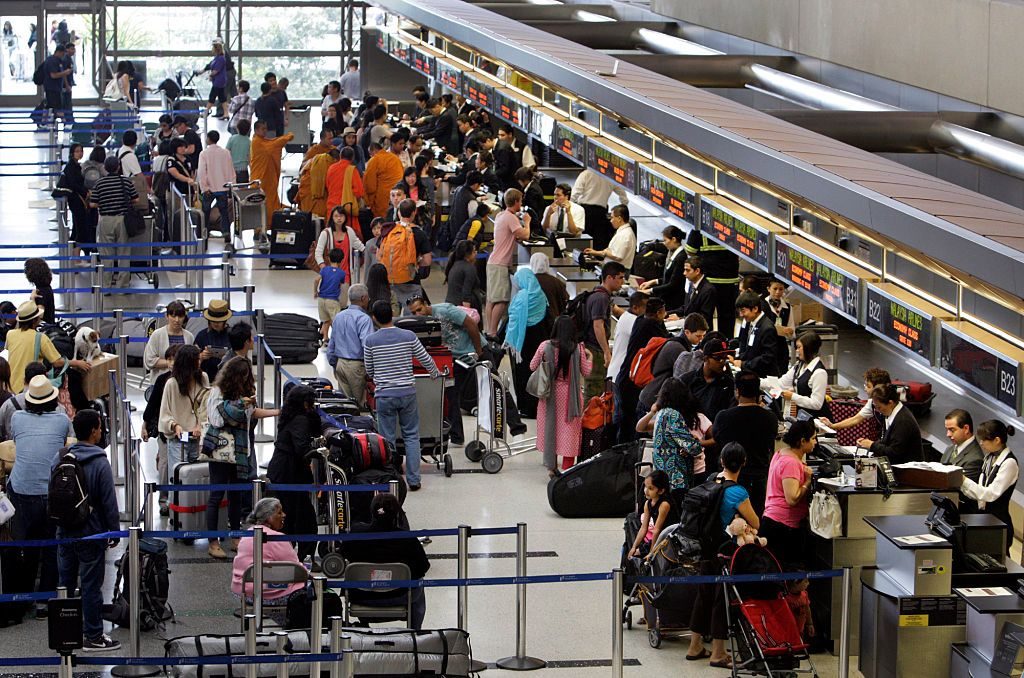