North Korean military conducts a “strike drill” for multiple launchers and tactical guided weapon into the East Sea during a military drill in North Korea, in this May 4, 2019 photo supplied by the Korean Central News Agency (KCNA). KCNA via REUTERS

SEOUL (Reuters) – Last week’s “strike drill” in which North Korean leader Kim Jong Un oversaw the launch of rockets and at least one short-range ballistic missile was “routine and self-defensive,” the North’s foreign ministry said on Wednesday, according to state media.

“The recent drill conducted by our army is nothing more than part of the regular military training, and it has neither targeted anyone nor led to an aggravation of situation in the region,” a ministry spokesperson said, in a statement carried by the state-run KCNA news agency.

Saturday’s drill was the first test of a ballistic missile by North Korea since it launched a long-range intercontinental ballistic missile in November 2017, and came as talks with the United States and South Korea have stalled.

Google cracks down on ads tracking you across the web, and advertisers are preparing for the worst

Wed May 8 , 2019
Sundar Pichai, CEO of Google, speaks to the media before the opening of the Berlin representation of Google Germany in Berlin on January 22, 2019. Carsten Koall | Getty Images News | Getty Images Google said Tuesday it would be updating its Chrome browser to give users more information about […] 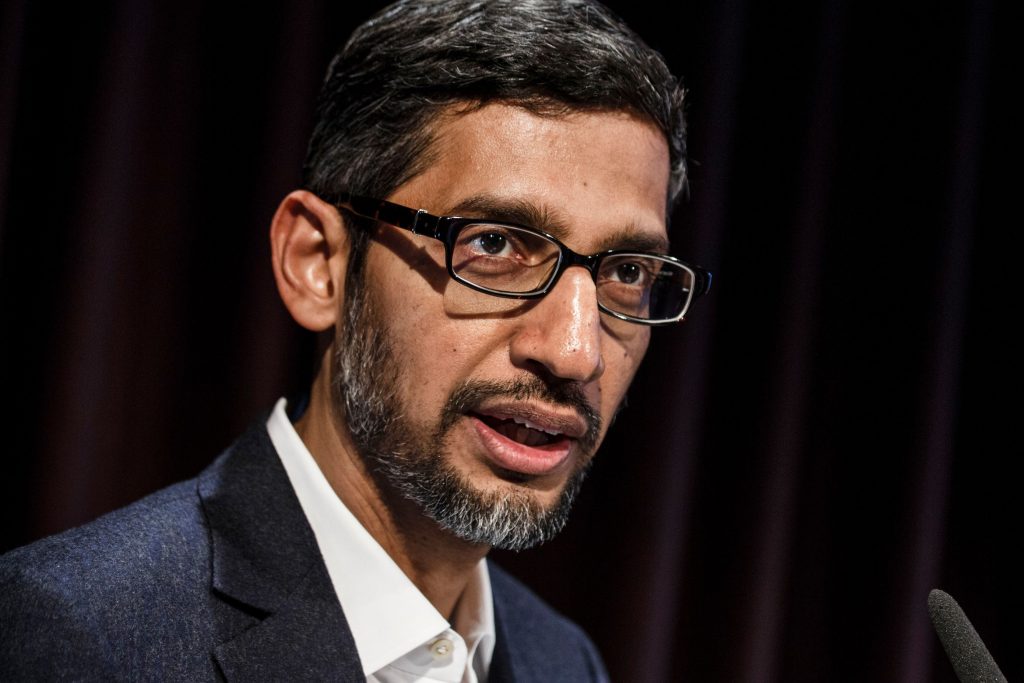