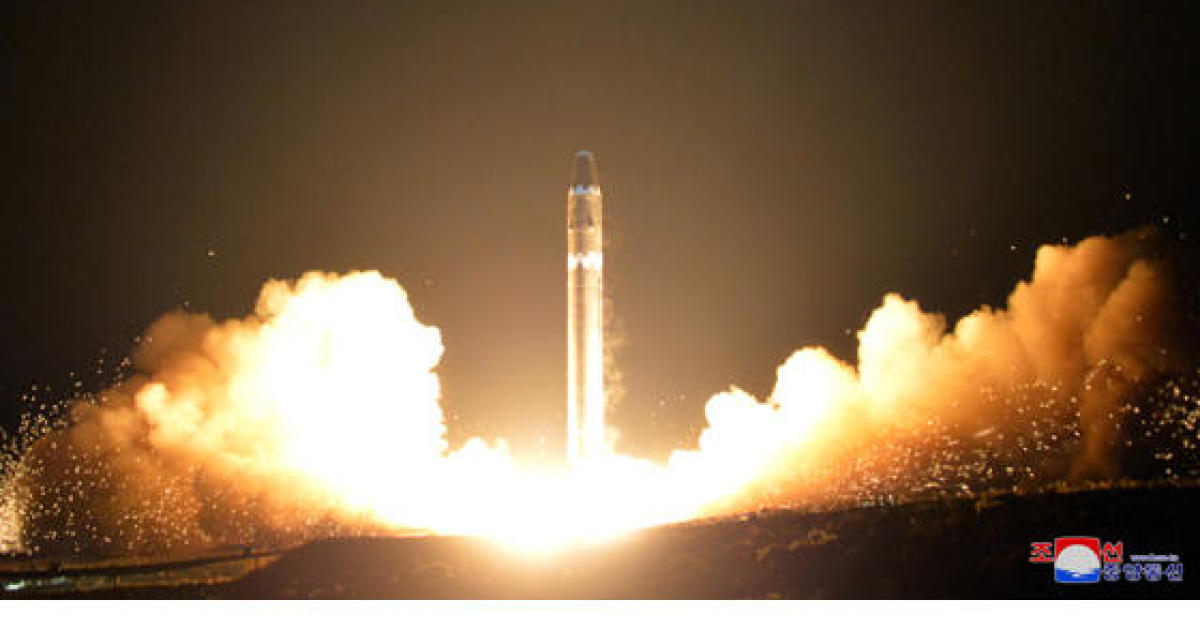 North Korea launched two unidentified projectiles on Thursday near Wonsan, an area along the coast, South Korea’s military said. The Pentagon did not immediately commented on the launch, but a senior U.S. official said the Trump administration was aware of the reports of a short-range projectile launched from North Korea. The official said the administration had no further comment..

“Our military is closely monitoring the situation in case of additional launches while maintaining a readiness posture,” South Korea’s Joint Chiefs of Staff said in a statement to local media outlet Yonhap.

“We don’t find any evidence that the launches are threatening Japan’s security at this point,” Suga said.

It was the first time North Korea had fired projectiles since President Trump and South Korean President Moon Jae-in met Kim Jong Un at the Demilitarized Zone in June.

North Korea has been ramping up the pressure on the U.S. and South Korea over their expected summertime military drills that it views as an invasion rehearsal. Last week, the North said it may lift its 20-month suspension of nuclear and long-range missile tests in response to the drills. President Donald Trump has considered the weapons moratorium a major achievement in his North Korea policy.

Some experts say it was a negotiating tactic by North Korea to take issue with the drills in order to get an upper hand ahead of the possible resumption of talks. North Korea wants to get widespread sanction relief to revive its dilapidated economy, but U.S. officials want the country to take significant disarmament steps before they give up the leverage provided by the sanctions.

It was the first such launch since Seoul said North Korea fired three short-range missiles off its east coast in early May. Many experts said at the time that those missiles bore a strong resemblance to the Russian-designed Iskander, a short-range, nuclear-capable ballistic missile that has been in the Russian arsenal for more than a decade.

During a third summit at the Korean border late last month, Trump and North Korean leader Kim Jong Un agreed to resume nuclear negotiations, which had been deadlocked since their second summit in Vietnam in February ended without an agreement because of disputes over U.S.-led sanctions. Both launches in May and on Thursday won’t end that weapons test moratorium, which applies to firing intercontinental ballistic missiles.

After analyzing North Korea-dispatched photos of the submarine, experts said the submarine likely has three launch tubes for missiles. South Korean government documents say North Korea has about 70 submarines, but analysts say they mostly have a single launch tube.

The construction of such a new submarine suggests North Korea has been increasing its military capability despite nuclear diplomacy that it began with the United States early last year.

The latest launches came amid a recent flare-up of tensions on the Korean Peninsula after South Korean fighter jets on Tuesday fired hundreds of warning shots to repel a Russian reconnaissance plane that Seoul says violated its territorial airspace.

Thu Jul 25 , 2019
Less than a month after the organizers of Boston’s proposed “Straight Pride Parade” said they were moving forward with their application to the city — a similar event is under consideration on the other side of the country. The city of Modesto, California, is weighing the decision to award a […] 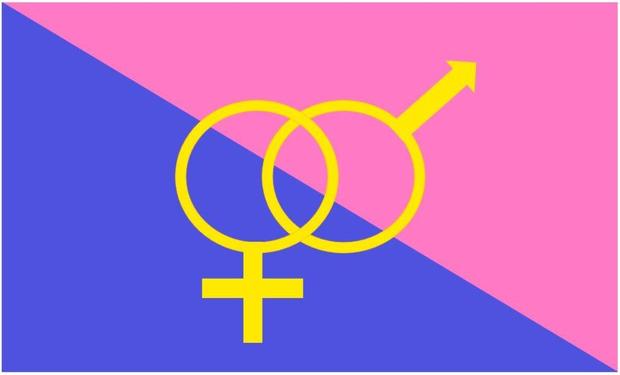