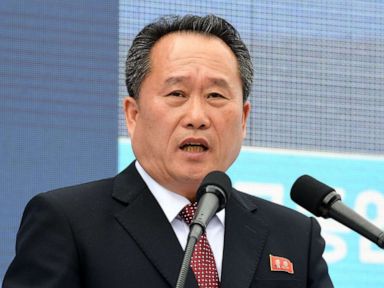 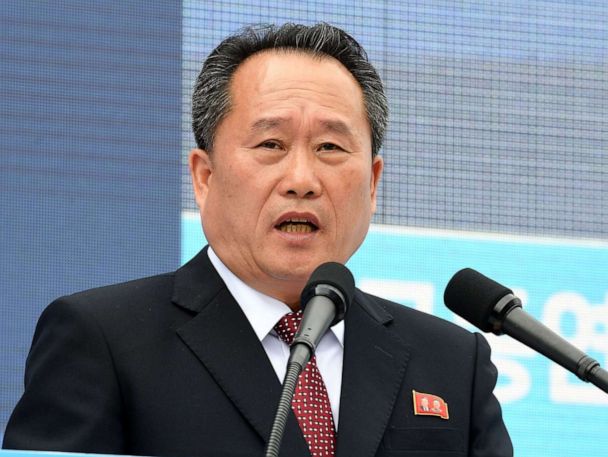 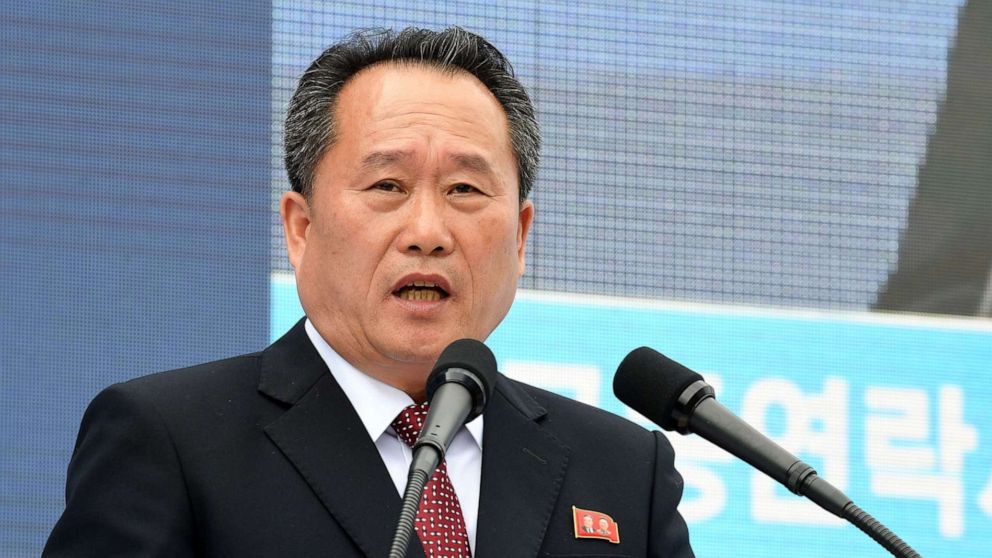 Ri Son Gwon has been involved in inter-Korean talks, but is no diplomat.

North Korea confirmed its named a former army colonel as its top diplomat in what analysts say is the latest sign of a shift away from talks with the U.S. over its nuclear weapons program.

Ri Son Gwon has been heavily involved in negotiations between North and South Korea about improving relations, but he is most known for what critics say are rude remarks, especially amid stalled efforts to increase economic ties between the two countries.

North Korea confirmed the change in a state media report on Friday, saying Ri had attended a reception for foreign diplomats in Pyongyang.

“Ri Son Gwon said that the Korean people have turned out in the general offensive to break through head-on the barriers to the advance of socialist construction by dint of self-reliance,” the Korean Central News Agency reported.

After months without talks, the two sides passed Kim Jong Un’s year-end ultimatum to President Donald Trump to change his negotiating position or North Korea would abandon talks. In a New Year’s Eve speech, Kim called for a “new path” from talks and “positive and offensive measures” to boost North Korea’s security, while stressing a “self-reliant” economy amid international sanctions.

Ri’s “appointment is just an affirmation that is indeed the direction that North Korea intends to go. So, we’re in for some rough waters ahead,” Evans Revere, the former deputy assistant secretary of state, told VOA.

As head of North Korea’s Committee for the Peaceful Reunification of the Fatherland, Ri was front and center for talks with South Korea about economic, military and diplomatic projects to improve relations between the two countries still technically at war. But his tenure was also notable for his brusque manner and at times insulting comments, according to South Korean press.

The former military officer has little diplomatic experience beyond that and certainly not with the U.S. or with nuclear issues. But his predecessor Ri Yong Ho had little influence in North Korean policy, with Kim Jong Un always calling the shots.

“The question is not will the North shut down dialogue under the new foreign minister,” said Robert Carlin, a fellow at the Stimson Center and leading U.S. negotiator in previous North Korean talks. “It’s already done that, and Kim Jong Un’s plenum speech made clear he’s in no mood to get back to the table for a while.”

A senior State Department official told reporters on Wednesday they “don’t have a lot of data on who [Ri] is or what he represents,” but they maintained hope “that they’ll understand the importance of having a conversation.”

They added, “We’re going to stick with this plan. It’s working.”

The announcement comes as nuclear talks have all but died. U.S. and North Korean negotiators last met in October, but the North Korean delegation left the two days of meetings complaining that the American side had not offered any new ideas on how to move forward.

U.S. officials said that was not true, but neither side is willing to budge from its starting position.

The Trump administration maintains that there will be no sanctions relief until North Korea takes verifiable steps towards dismantling its nuclear weapons program. Pyongyang said that the U.S. has not fulfilled its half of the first step in the agreement signed by Kim and Trump in Singapore to improve relations, instead keeping tight sanctions in place.

Trump, however, has continued to tout his personal relationship with Kim and North Korea’s halt on intercontinental ballistic missile or nuclear testing — but that could change soon.

North Korea’s mission to the United Nations in Geneva said Tuesday that it would no longer abide by Kim’s personal commitment not to test ICBMs or nuclear devices — blaming U.S. military exercises with South Korea and “the most brutal and inhumane sanctions.”

“If the United States tries to enforce unilateral demands and persists in imposing sanctions, North Korea may be compelled to seek a new path,” Ju Yong Chol, an official at North Korea’s mission, told the U.N. Conference on Disarmament.

In the ten months since Kim and Trump’s last summit in Vietnam ended without a deal, Kim has tested about two dozen ballistic missiles in a violation of U.N. Security Council resolutions.

Trump has dismissed them because of their short range.

Fri Jan 24 , 2020
FOX Business’ Tracee Carrasco speaks to truck driving instructor Liz Myers about what companies are doing to encourage more women to join the trucking industry. Google’s self-driving vehicle project – Waymo – is moving forward with plans to put autonomous trucks on the road, but industry experts are not worried […] 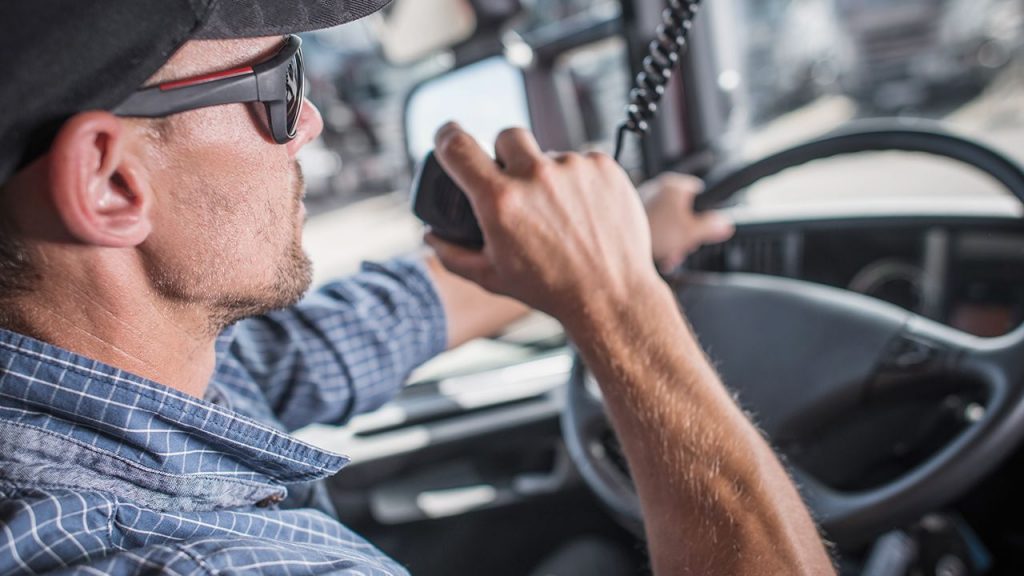