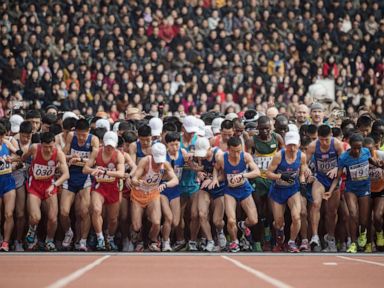 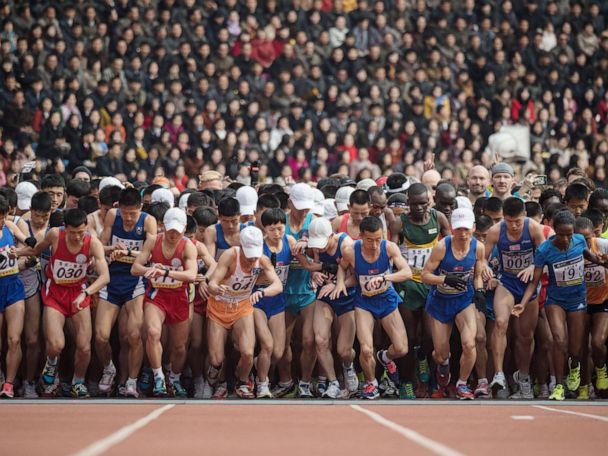 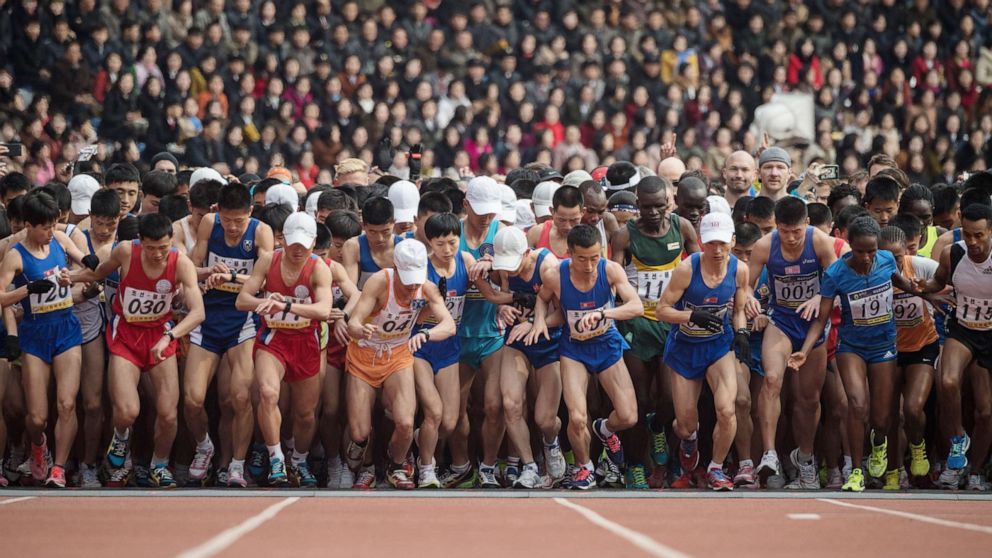 The race is touted as a unique experience.

Not only are runners allowed to run through the streets of Pyongyang, passing Kim Il-Sung Square and under the Arch of Triumph where normally tourists movements are strictly controlled, the race boasts an epic finish for each runner.

This will be the 30th iteration of the marathon since it began in 1981, but it will only be the sixth year the race is open to foreign amateur runners. It is shaping up to be the race’s biggest year with over 1,600 runners competing.

McFarland said their group will be bringing over 500 racers from all of Europe, Canada, Australia, New Zealand and South America to compete in the races taking place. That is up from the 230 runners Koryo Tours brought in last year.

Koryo Tours is the exclusive travel partner of the marathon, designated by the Olympics Committee of the DPRK to enter foreign racers from Western countries.

U.S. passport holders, however, still cannot travel into North Korea, nor are tour operators like Koryo Tours allowed to register them because of State Department travel restrictions put in place after the death of Otto Warmbier, the American student who was detained in North Korea from January 2016 to June 2017.

The ever-evolving political climate on the Korean Peninsula over the last couple years has impacted foreign tourism going into Pyongyang, but last year’s window of cooling tensions benefited registration for this year’s race.

By the time Trump walked away from the negotiating table with Kim in Hanoi at the end of February, all the marathon packages Koryo offered were already sold out.

The marathon is one of the largest sporting events of the year in North Korea and is meant to start the celebrations culminating in their most important holiday, the Day of Sun on April 15, which celebrates the birth of the Kim Il-Sung, the founder of North Korea.

Sat Apr 6 , 2019
Aline Uwase, a Rwandan genocide survivor looks at the pictures of victims donated by survivors inside at the Genocide Memorial in Gisozi within Kigali, Rwanda April 3, 2019. REUTERS/Jean Bizimana April 6, 2019 (This version of the April 5th story corrects date in paragraph 2 to April 6 not April […] 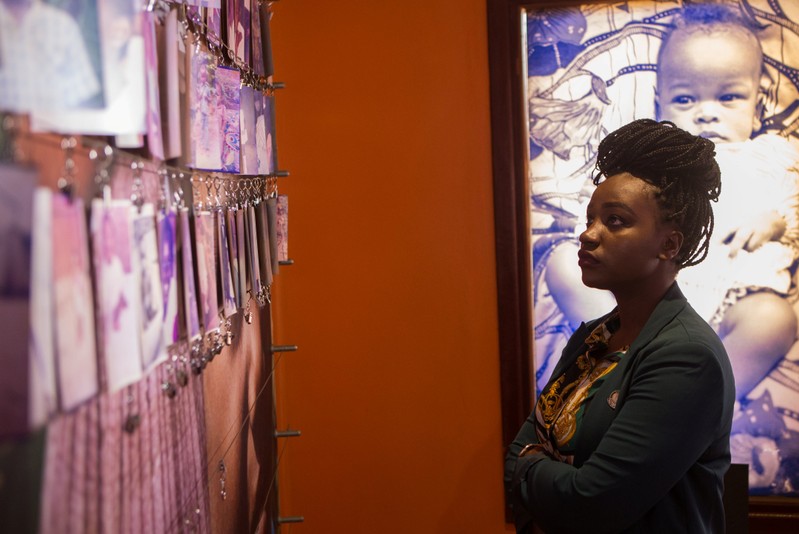