TOKYO, Japan — In a face-to-face visit with hopes of putting meat on the bones after the historic summit between President Donald Trump and North Korean leader Kim Jong Un, U.S. Secretary of State Mike Pompeo spent two days in North Korea this week negotiating with counterparts. In a first, he even spent a night in a guesthouse belonging to the regime in Pyongyang, North Korea’s capital.

Later on Saturday, North Korea’s Foreign Ministry called talks with Pompeo “regrettable.” A statement by an unnamed North Korean Foreign Ministry spokesman said the U.S. betrayed the spirit of the summit by making unilateral demands on the complete, verifiable and irreversible denuclearization of the country, The Associated Press reported.

“I think we made progress in every element of our discussions,” Pompeo told reporters after he was asked if a timeline was set for denuclearization and if there was an agreement for the regime’s destruction of its nuclear program.

Pompeo, who was carrying out the first meeting between the U.S. and North Korea since Mr. Trump met with Kim Jong Un in Singapore last month, would not reveal any details on the progress he said was made. He didn’t cite any major breakthroughs.

Ahead of the visit, the State Department did not make promises about what Pompeo might walk away with. After the meetings, Pompeo admitted that certain areas of U.S.-North Korea negotiations still have a long way to go.

“These are complicated issues, but we made progress on almost all of the central issues,” Pompeo said. “Some places a great deal of progress. Other place(s) there’s still more work to be done.”

State Department spokesperson Heather Nauert said there was never an expectation that Pompeo would meet with Kim, although other U.S. government officials previously indicated that was the plan. Pompeo never definitively said he would not meet with Kim.

Pompeo went to Pyongyang with a letter for Kim Jong Un from Mr. Trump. The last time the two leaders exchanged letters was in early June when Kim Yong Chol — the country’s former spy chief and now the vice chairman of the Workers’ Party Central Committee — brought a letter to the White House for Mr. Trump on behalf of the leader. Kim Yong Chol delivered that letter by hand and met with Mr. Trump for about two hours.

Pompeo pointed to an incremental development in North Korea’s commitment to return the remains of missing American soldiers. Department of Defense officials will meet with North Korean counterparts on July 12 to discuss the return of the remains. The conversations are based on a commitment that Kim Jong Un made last month during the Singapore summit. Last month Mr. Trump incorrectly stated that the remains were already sent to the United States.

Before Pompeo’s visit, U.S. officials had named the missile test engine site that the North Koreans agreed to destroy — a commitment that was also made at the Singapore summit. Pompeo spoke with his counterparts about this commitment, but details were lacking. Pompeo did not say there was an agreement to monitor that destruction or if there would be any kind of technical verification that the destruction actually happened.

Before Pompeo and Kim Yong Chol dove into Saturday’s long day of negotiations, Kim Yong Chol made some snarky comments as he sat with Pompeo in front of cameras.

“Thinking about those discussions you might have not slept well last night,” he said to Pompeo, referencing their close to three-hour meal the night before during which they discussed “very important matters.”

Pompeo told the North Korean negotiator that he “slept just fine.” Neither side revealed any details about the evening’s conversation.

Pompeo and Kim Yong Chol indicated that a significant distance remains between the two sides in terms of expectations and demands. They both said they had things to “clarify.”

Pompeo, who is now in Tokyo, is expected to meet with Japanese and South Korean counterparts to brief them on his visit. 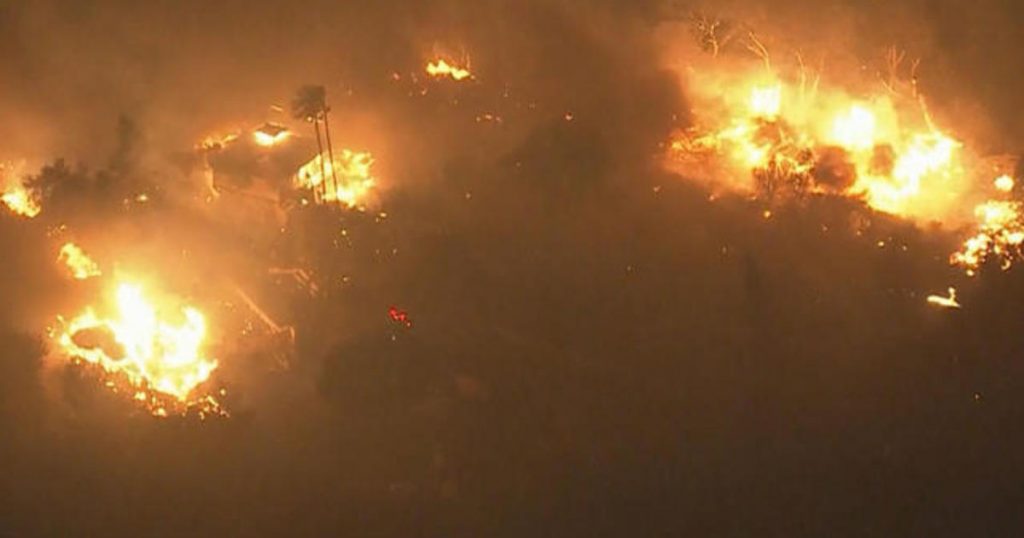