By Gwladys Fouche and Simon Jessop

OSLO (Reuters) -Norway’s largest pension fund KLP said on Monday it would no longer invest in 16 companies including Alstom and Motorola because of their links to Israeli settlements in the West Bank.

Along with a number of other countries, Norway considers the settlements a breach of international law. A 2020 United Nations report said it had found 112 companies that have operations linked to the region, home to around 650,000 Israelis. Israel regards settlements as legitimate.

The companies, which span telecoms, banking, energy and construction, all help facilitate Israel’s presence and therefore risk being complicit in breaches of international law, and against KLP’s ethical guidelines, it said in a statement.

“In KLP’s assessment, there is an unacceptable risk that the excluded companies are contributing to the abuse of human rights in situations of war and conflict through their links with the Israeli settlements in the occupied West Bank,” KLP said.

The move by KLP follows a decision by Norway’s sovereign wealth fund in May to exclude two companies linked to construction and real estate in the Palestinian territories.

KLP said it had sold shares in the companies worth 275 million Norwegian crowns ($31.81 million) and as of June had completed the process. In Motorola and Alstom, it had also sold its bond holdings.

Selling Motorola Solutions was “a very straightforward decision” as its video security and software was used in border surveillance.

Motorola and Alstom did not immediately reply to requests for comment.

“The Norwegian step is significant to stop dealing with companies that support settlements on Palestinian land. We welcome it, and we urge other countries to take similar steps,” Wasel Abu Youssef told Reuters.

“After the United Nations announced its blacklist of companies that operate in settlements, all countries must either suspend the work of these companies or boycott them.”

Telecoms companies including Bezeq and Cellcom Israel were removed as the services they provide help make the settlements more attractive residential areas, KLP said, while banks including Leumi helped finance the infrastructure.

In a similar vein, construction and engineering groups such as Alstom and local peers Ashtrom and Electra were responsible for building the infrastructure, while Paz Oil helped power them.

Bezeq, Mizrahi Tefahot Bank, Bank Hapoalim and Partner Communications declined to comment. The other companies did not immediately reply to requests for comment.

Telecoms company Altice, which was listed until January 2021, was also excluded.

Altice did not immediately reply to a request for comment.

(Reporting by Gwladys Fouche in Oslo and Simon Jessop in London, Steven Scheer and Maayan Lubell in Jerusalem and Ali Sawafta in Ramallah, editing by Louise Heavens, Kirsten Donovan) 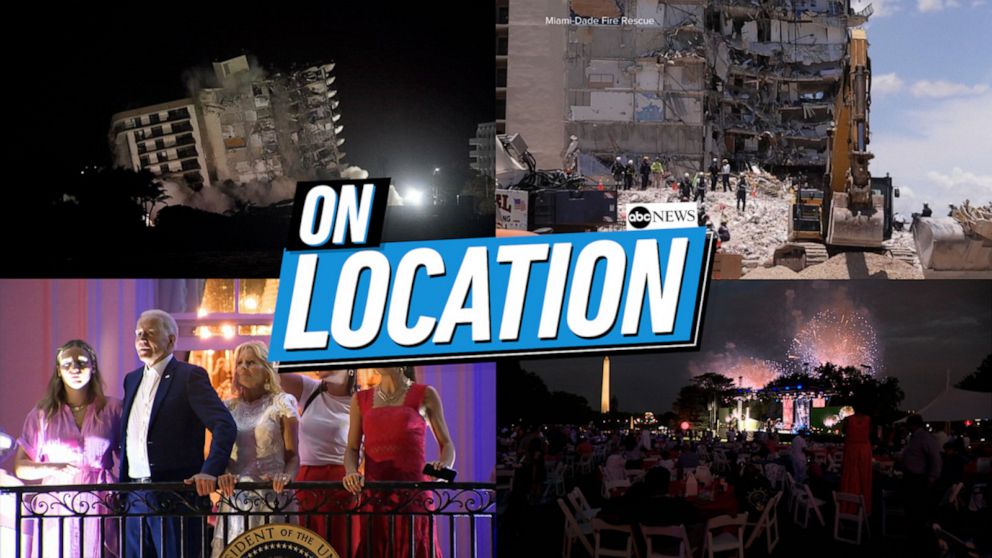