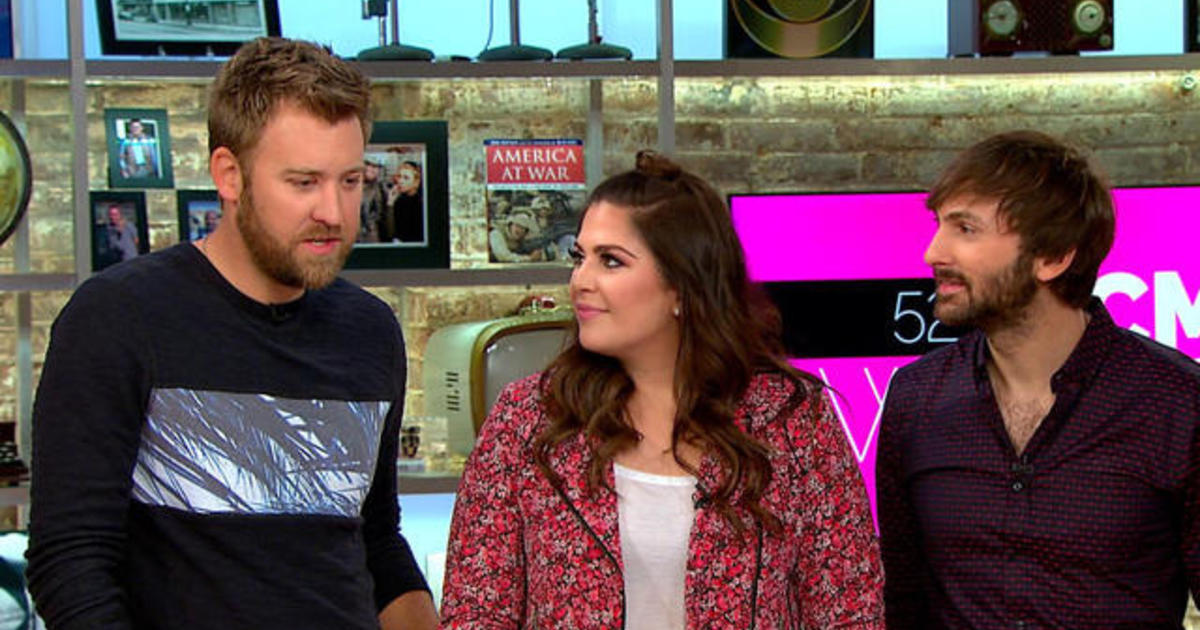 Tue Apr 27 , 2021
When President Joe Biden announced plans to reduce U.S. greenhouse gas emissions by 50% by the end of the decade, he provided a few examples, but no detailed plan, about how that would be achieved. Nonetheless, speculation by a British tabloid that it could include reducing beef consumption led to […] 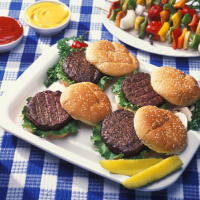