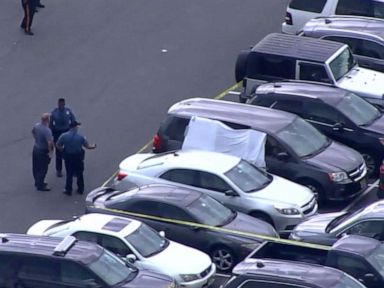 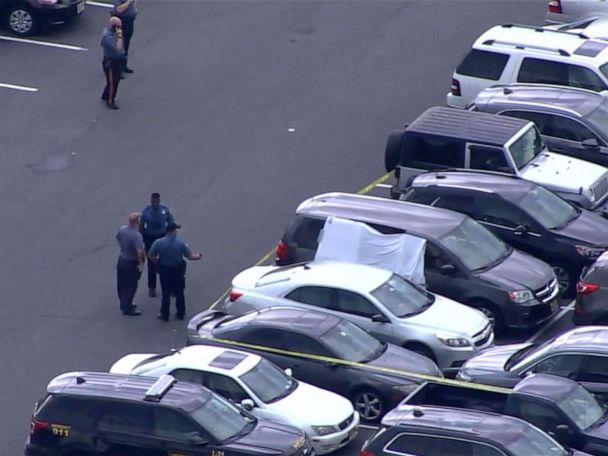 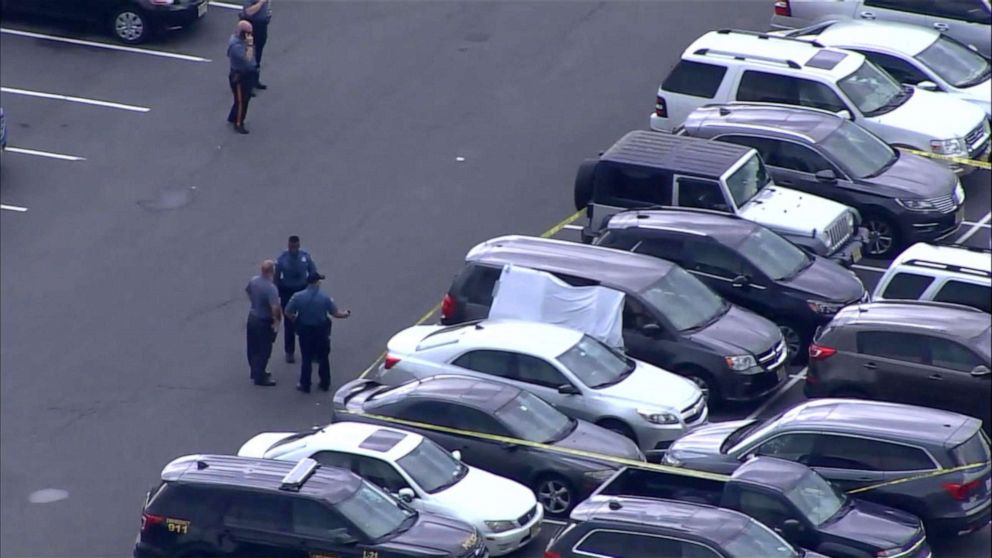 Within hours, two children over 900 miles away from each other died after being left in hot cars.

In New Jersey, a 1-year-old girl died in a hot car at a train station in Lindenwold, according to the Camden County Prosecutor’s Office. After a call to 911 around 3:30 p.m. Friday, responders found the 22-month-old unresponsive in her carseat with the passenger window broken, prosecutors said.

The temperature in Lindenwold reached 87 degrees Friday with a heat index — or what it feels like — of 92.

The little girl, who was not identified, was pronounced deceased at the scene just before 4 p.m., prosecutors said.

“My heart just broke,” Ashely Iwu, whose car was in the area, told ABC Philadelphia station WPVI. “I can barely stand outside and so, who can imagine what the temperatures are like in the car?”

No charges have been filed, a spokeswoman for the prosecutor’s office said Monday. Prosecutors declined to release any additional information.

That same afternoon, a 21-month-old boy was found dead in a car in a parking lot in Booneville, Mississippi, according to police.

The temperature reached 90 degrees with a heat index of 93.

The parking lot is shared by a daycare and an adult daycare, though “neither business had anything to do with the events that led to the death of the child,” according to a statement from Booneville police on Monday.

Authorities believe the little boy had been left in the car at a workplace for several hours during the day before arriving at the daycare parking lot about 5 p.m.; that’s when he was discovered inside, police said.

No arrests have been made, Booneville Police Chief Michael Ramey told ABC News on Monday. Investigators are still taking statements and examining surveillance video, he said.

The deaths are the latest tragedies involving children left in vehicles in 2019. Nationwide, 35 children have died in hot cars so far this year, including 10 deaths in August, according to national nonprofit KidsAndCars.org.

The group is advocating for Congress to pass the Hot Cars Act to require rear occupant alarm technology in cars.

“Without technology to detect the presence of a child inside a vehicle, hot car tragedies will continue to happen week after week because nobody believes this could happen to them,” Amber Rollins, director of KidsAndCars.org, told ABC News via email on Monday. “Automakers have the ability to eradicate hot car deaths of young children. The Hot Cars Act needs to be passed right away. What are we waiting for?”

Mon Aug 19 , 2019
GE issues another rebuttal General Electric is still trying to defend itself against accusations of accounting issues. SEC said they are monitoring the situation. General Electric on Monday extended its counterattack against last week’s serious allegations that it committed accounting fraud on multiple levels. Continue Reading Below GE’s head of investor […] 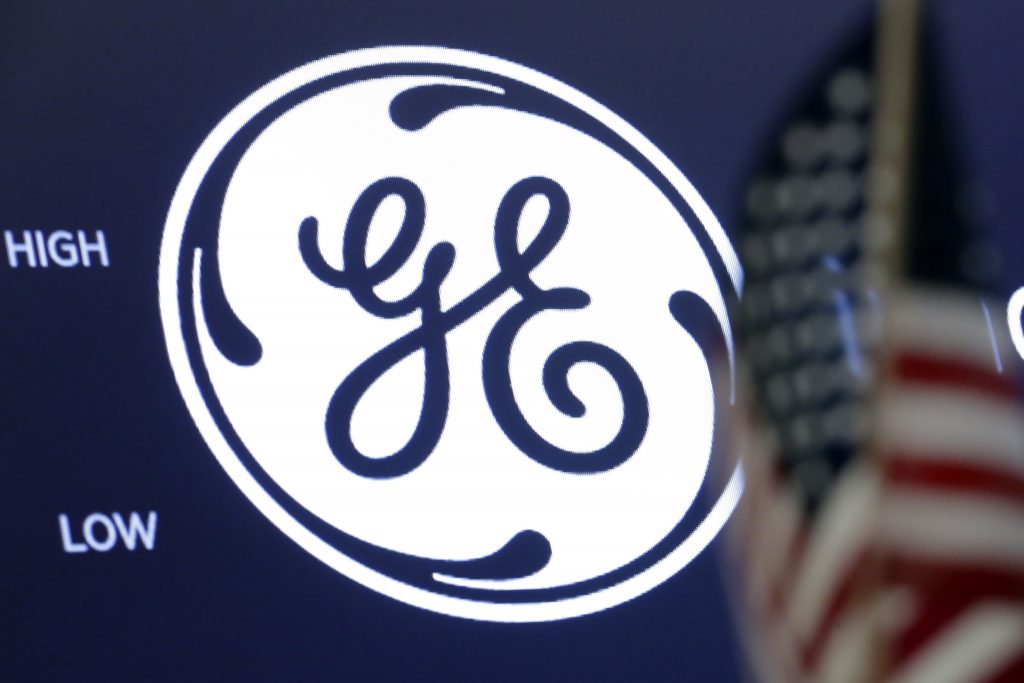