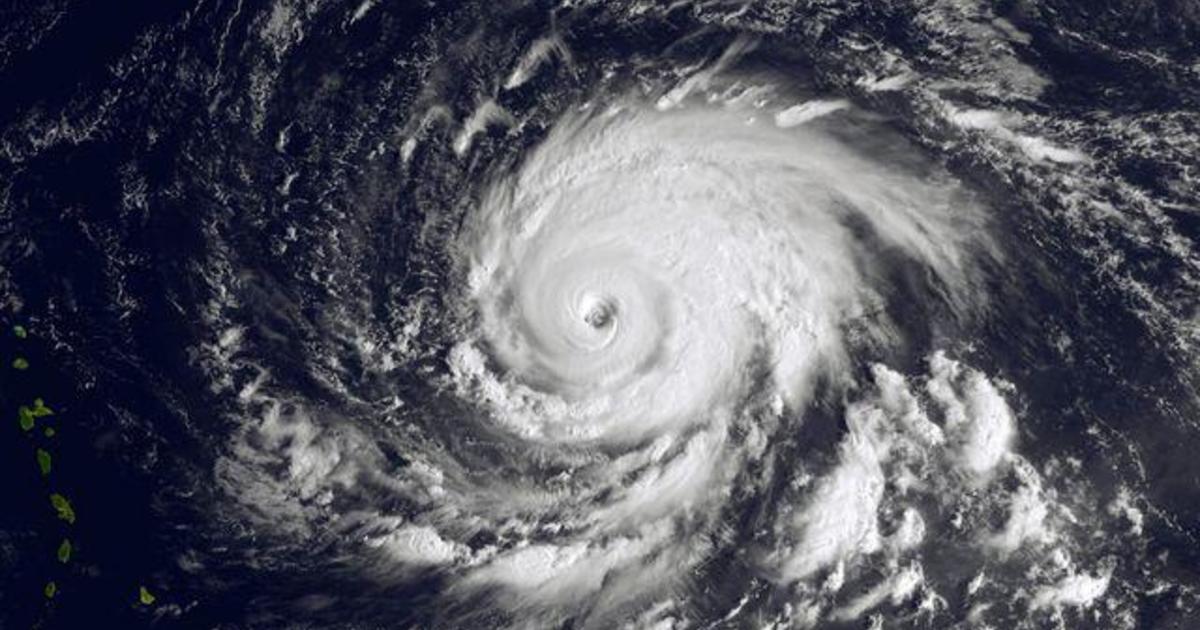 The U.S. could be in for another active hurricane season in the months ahead. The National Oceanic and Atmospheric Administration released its 2021 Atlantic hurricane season outlook on Thursday, saying an above-normal number of named storms and hurricanes is likely.

The NOAA outlook predicts a likelihood of 13 to 20 named storms with sustained winds of at least 39 mph. It says 6 to 10 of those are likely to become hurricanes, and 3 to 5 may become major hurricanes of Category 3 or higher.

The Atlantic hurricane season officially begins on June 1 and runs through November 30.

Thu May 20 , 2021
The British Broadcasting Corporation on Thursday published its much-anticipated report into how Martin Bashir secured his bombshell 1995 interview with Princess Diana. The report found Bashir “deceived and induced” Princess Diana’s brother, Charles Spencer, to get the Panorama interview with Diana, during which the late princess famously claimed there were […]