Supporters of Iraqi cleric Moqtada Sadr gather in the capital Baghdad for a “million-strong” march to demand an end to the presence of US forces in their country, on January 24, 2020.

Thousands of Iraqis rallied at two central Baghdad intersections on Friday after a prominent cleric called for a “million strong” protest against the American military presence, following the U.S. killing of an Iranian general and an Iraqi militia chief.

The march called by Moqtada al-Sadr aims to pressure Washington to pull out its troops, but many anti-government protesters fear it could overshadow their separate, months-long demonstrations that have challenged Iran-backed Shi’ite groups’ grip on power.

Sadr opposes all foreign interference in Iraq but has recently aligned himself more closely with Iran, whose allies have dominated state institutions since the U.S.-led invasion of Iraq in 2003.

“We want them all out – America, Israel, and the corrupt politicians in government,” said Raed Abu Zahra, a health ministry worker from southern city of Samawa, who arrived by bus at night and stayed in Sadr City, a sprawling district of Baghdad controlled by the cleric’s followers.

“We support the protests in Tahrir as well, but understand why Sadr held this protest here so it doesn’t take attention from theirs,” he added.

Men and women marched waving the red, white and black national colours, and chanted slogans against the United States, which leads a military coalition against the Islamic State militants in Iraq and Syria.

Fri Jan 24 , 2020
Washington — House Democrats finish their opening arguments in President Trump’s impeachment trial Friday as they try to persuade skeptical Republican senators to remove him from office. The House prosecutors will turn to the second article of impeachment, which charges Mr. Trump with obstruction of Congress. Throughout their arguments, they’ve […] 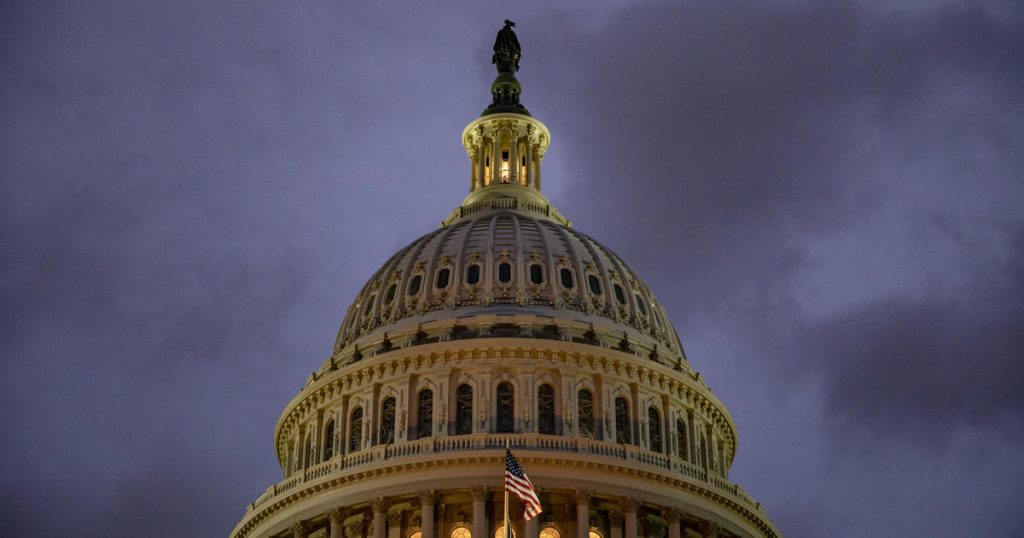