SEOUL (Reuters) – Kim Jong Un hobnobbed with a visiting Chinese ballet troupe as he capped a weekend of celebrations in the North Korean capital that conspicuously lacked a show of military might that marked many previous festivals.

The festivities surrounded the April 15 “The Day of the Sun”, the anniversary of the birth of the founder of North Korea and the Kim dynasty, Kim Il Sung, in 1912.

On last year’s Day of the Sun, Kim put on a military parade bristling with his latest ballistic missiles, exacerbating international tension over his nuclear weapon and missile program.

Past festivals also featured various cultural and economic displays, but the absence of military overtones this year was more in line with a message of reconciliation that Kim has sought to cultivate in recent months as he made his first visit to neighboring China and announced plans to talk with the leaders of South Korea and the United States.

Photos released by state media, as well as by tour companies that brought foreign tourists in for the holiday and a Spring Friendship Art Festival, showed no weapons but instead a weekend of performances, fireworks, dancing and sports.

In pictures released by state media from a ballet performance late on Monday, Kim and his wife, Ri Sol Ju, were seen applauding, posing with dancers, and laughing with the head of the Chinese Communist Party’s international liaison department, Song Tao.

Song led a Chinese troupe to North Korea for the festival.

Kim, in a meeting with Song on Sunday, said he was personally meeting the visiting performers out of respect for Chinese President Xi Jinping and said he wanted to launch a “fresh phase of development” of relations between their countries.

North Korea’s ties with China, its sole major ally, had become strained over the past couple of years over the North’s contentious missile and nuclear tests, which China disapproves of.

But in late March, Kim made a visit to Beijing, his first known journey abroad since he took power in 2011.

The visit came amid a flurry of diplomatic efforts by the North, starting a New Year speech in which Kim opened the door to participating in February’s Winter Olympics in South Korea.

On April 27, Kim is scheduled to make history when he meets South Korean President Moon Jae-in at a summit just inside South Korean territory on the fortified border that divides the two countries. He will be the first North Korean leader to step on South Korean soil since the 1950s.

U.S. President Donald Trump has said he plans to meet Kim in May or early June.

American officials are still skeptical of Kim’s sudden overtures, with Trump’s pick for secretary of state, CIA Director Mike Pompeo, telling lawmakers last week that North Korea should not expect rewards from talks with the United States until it takes irreversible steps to give up its nuclear weapons.

South Korea and a U.S.-led U.N. force are technically still at war with North Korea after the 1950-53 Korean conflict ended with a truce, not a peace treaty.

South Korea’s Munhwa Ilbo newspaper reported on Tuesday that the two sides had been discussing plans for a permanent end to the war at the North-South summit, citing an unidentified South Korean official with knowledge of the matter.

The two Koreas may also discuss pulling some of their forces away from the heavily fortified demilitarized zone separating them, the newspaper said. 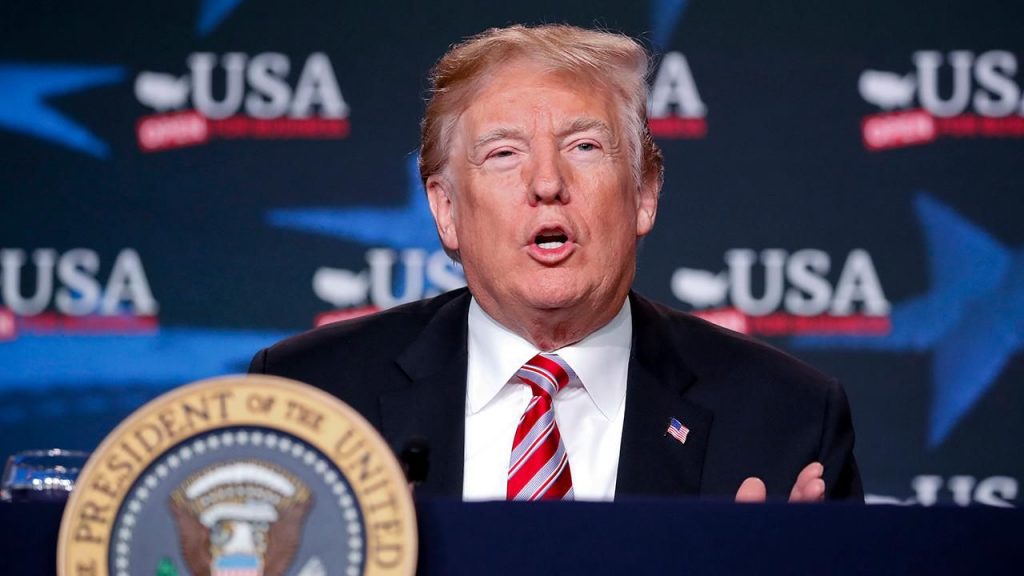