Qatar is hosting talks between the Taliban and Western officials and is seen as having influence over the Taliban movement.

Much of the Afghan central bank’s $10 billion in assets are parked overseas. 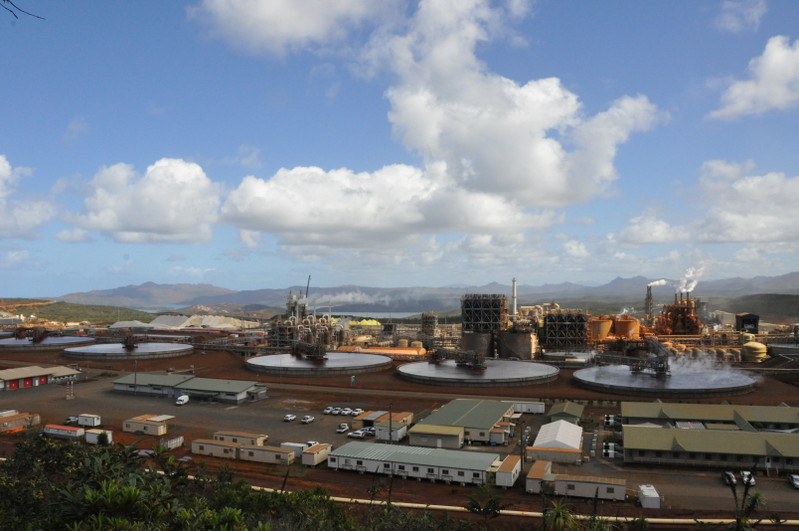