WASHINGTON (Reuters) – John Cornyn, the No. 2 U.S. Senate Republican, said on Sunday he was confident Republicans would pass a tax overhaul bill this week.

“I am confident we will pass this bill, probably on Tuesday,” Cornyn said in a television interview on ABC’s “This Week.”

He added that it was unclear whether Republican Senator John McCain, who is receiving treatment for brain cancer, would vote this week.

“I won’t speculate on Senator McCain’s health,” Cornyn said. We hope he comes back.” 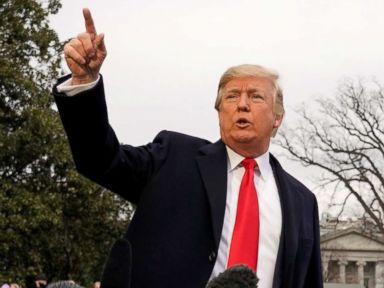