Nissan was scheduled to debut its new Infiniti QX Inspiration concept car at the Detroit auto show on Monday, but executives abandoned the launch and closed the curtains on the car without any explanation.

The Infiniti QX was among one of the hottest debuts anticipated at the North American International Auto Show. The more than 100 people who lined up for the 11:40 a.m. launch in Detroit could see technicians working on the car just before it was scheduled to drive onto the stage.

After about 30 minutes of waiting, executives drew the curtains on the all-electric SUV and told the audience they hoped to reschedule the event for later in the day.

The crowd filtered out by 12:40 p.m. as janitors began mopping up the floor of the Infiniti stage.

Nissan at least had a sense of humor about the failed start.

“The Infiniti QX Inspiration, like many stunning beauties, is a bit of a diva and decided to to delay her debut. Another memorable NAIAS moment,” Trevor Hale, head of Infiniti global communications, said in an email. “That’s show business.”

Mass protests in Zimbabwe after fuel prices more than doubled 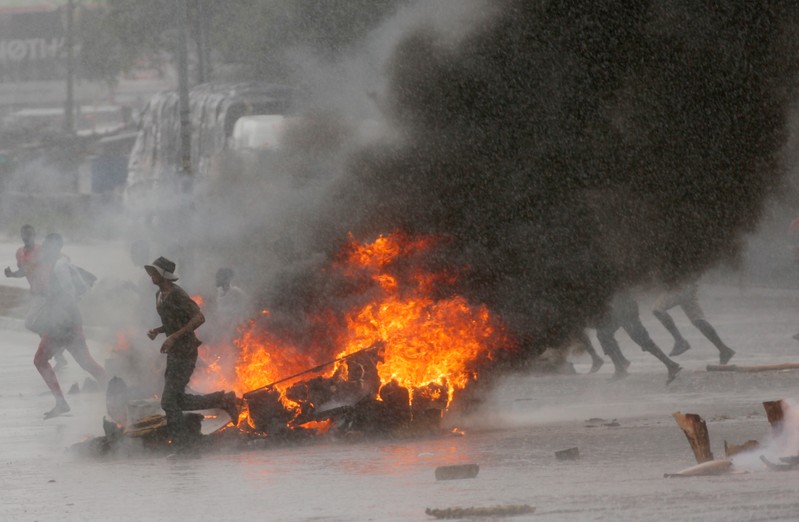