TOKYO (Reuters) – Japan’s Nintendo Co Ltd plans to shift a part of the production of its Switch gaming consoles to Vietnam from China in an effort to diversify manufacturing sites, a spokeswoman said on Tuesday.

Nintendo, which currently outsources almost all of the console production to contract manufacturers in China, plans to make the partial shift to Vietnam this summer.

The spokeswoman said the shift was intended to diversify risks and not to escape potential tariff hikes by the United States on products imported from China.

The United States has held off from launching the fourth tranche of tariffs on $300 billion worth of goods that would cover nearly everything imported from China to the United States. 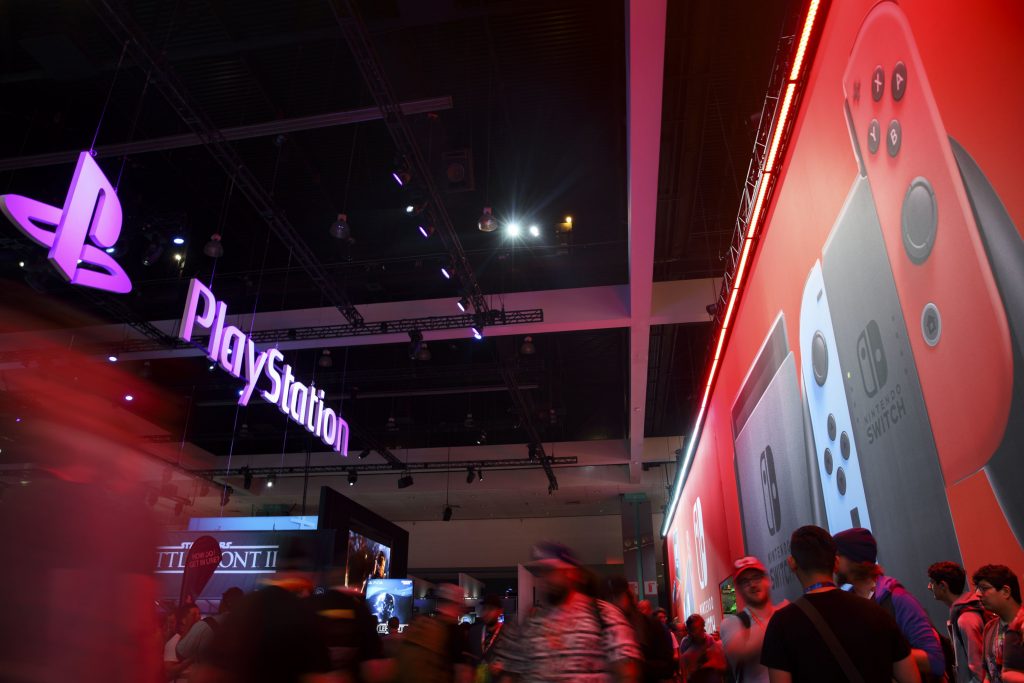