ABUJA (Reuters) -Nigeria’s annual inflation eased in August for a fifth straight month to 17.01% after the pace of food price growth witnessed a drop, figures from the statistics office showed on Wednesday, ahead of a central bank rate-setting meeting this week.

Inflation, which has been in double digits since 2016, stood at 17.38% in July. The increase in prices peaked in March due to COVID-19 disruptions, currency devaluations and security issues in food producing regions.

“The rise in the food index was caused by an increase in prices of bread and cereals, milk, cheese and egg, oil and fats … tea and cocoa,” the NBS said in a report.

The government has said inflation is a structural problem linked to structural deficits and not solely a money supply issue, pointing out that most of it was also imported.

Emefiele said he expected the pace of inflation to moderate as the country approached the harvest season.

The central bank is due to set benchmark interest rates on Friday. With fragile growth, few expect any alteration. The bank has been dovish since September by leaving rates on hold at 11.5%.

Though inflation, which is currently above the central bank’s 6%-9% target band, has pressured households, coupled with a shrinking labour market and mounting insecurity.

Africa’s largest economy contracted in 2020 due to the coronavirus pandemic, though in the fourth quarter it managed to exit its recession, the second since 2016, and growth has now increased for three consecutive quarters to June 30.

The economy expanded by 5% in the second quarter of this year.

Tennis-McEnroe stands by Raducanu comments, lauds her US Open triumph 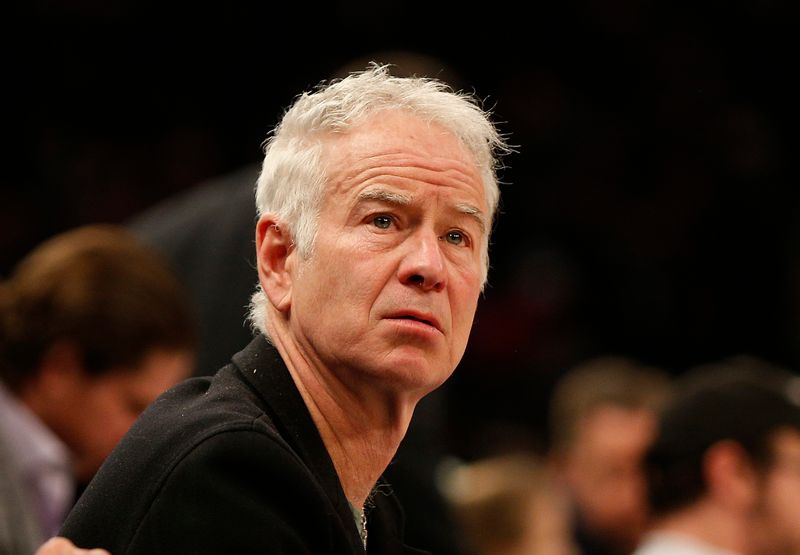