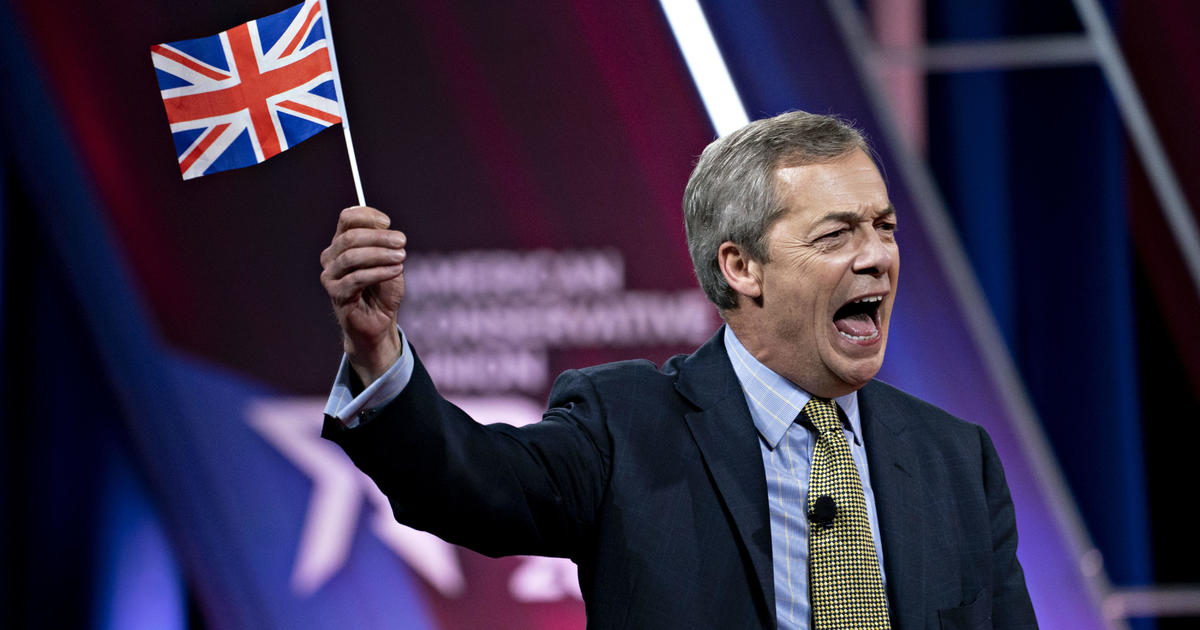 London — Nigel Farage said he is renaming his Brexit Party “Reform U.K.” to tackle the “formidable” policies and institutions that require change in Britain, beginning with what he described as the government’s “woeful” response to the coronavirus pandemic.

“Ministers have lost touch with a nation divided between the terrified and the furious,” Farage and Chairman of the Brexit Party Richard Tice wrote in an editorial in Britain’s Telegraph newspaper on Sunday. “The debate over how to respond to COVID is becoming even more toxic than that over Brexit,” they said.

Founded nearly two years ago, the Brexit Party did not win any seats in parliament in the U.K.’s last general election. Farage was fired from hosting a talk radio program in Britain this June after comparing Black Lives Matter to the Taliban, and has most recently been seen campaigning alongside President Donald Trump in the United States.

The U.K. is preparing to enter a new, month-long national coronavirus lockdown this week. On Sunday, Farage and Tice wrote that “lockdowns don’t work” and that the elderly and vulnerable should be protected while others should be allowed to, “with good hygiene measures and a dose of common sense, get on with life.”

U.K. Prime Minister Boris Johnson had been staunchly opposed to another national lockdown, resisting calls from his opposition and members of his own party for a short “circuit breaker” to stop the growing spread of COVID-19 in Britain. Johnson instead opted for a tiered, localized system of restrictions, in the hopes of protecting the economy.

But recent scientific projections showing that all NHS hospital beds, including excess capacity, would be full by December 4th if decisive action wasn’t taken immediately, forced Johnson to use what he had labeled the “nuclear” option and declare another, nationwide lockdown.

“Faced with these latest figures, there is no alternative but to take further action at a national level,” Johnson said.

“If we fail to get coronavirus under control, it is the sheer weight of demand from COVID patients that would deprive others of the care they need. Cancer treatment, heart surgery, other life-saving procedures, all this could be put at risk if we do not get the virus under control,” Johnson continued.

“We must have the courage to live with the virus, not hide in fear of it,” Farage and Tice wrote, adding, “We are showing the courage needed to take on consensus thinking and vested interests on COVID.”

It's enrollment time for Obamacare health plans. You might qualify for financial help

Mon Nov 2 , 2020
Ika84 | E+ | Getty Images Here’s one open enrollment period that people without health insurance may want to pay attention to. From Nov. 1 through Dec. 15 — unless your state has a later closing date — individuals or families without medical coverage can sign up for a plan […] 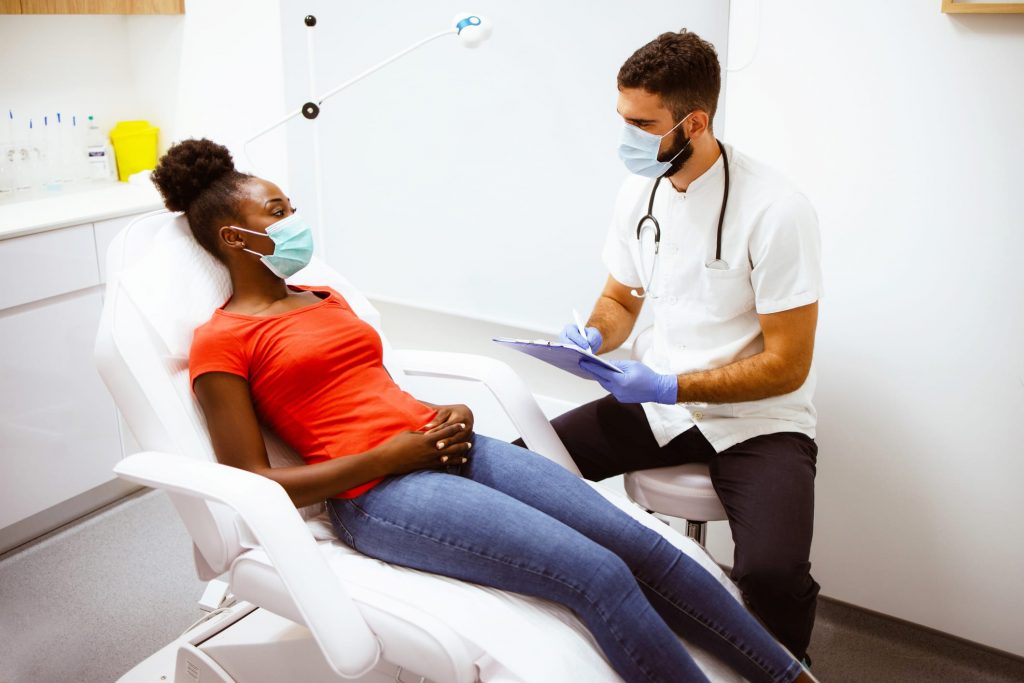