Toronto Maple Leafs goalie Jack Campbell (36) grabs the puck ahead of Montreal Canadiens forward Phillip Danault (24) during the second period in game six of the first round of the 2021 Stanley Cup Playoffs at the Bell Centre in Montreal, Quebec, May 29, 2021. Mandatory Credit: Eric Bolte-USA TODAY Sports

TORONTO (Reuters) – Despite Ontario being in the midst of a stay-at-home order, Premier Doug Ford said on Monday 550 frontline workers fully vaccinated for COVID-19 will be allowed into Scotiabank Arena for Game Seven of the NHL playoff series between the Toronto Maple Leafs and Montreal Canadiens.

The announcement is an about-face for the Ontario government which on Sunday indicated it would continue with strict health and safety protocols as the province emerges from a third wave of the pandemic.

Ontario is currently under a stay-at-home order until June 2.

The Canadiens opened doors on Saturday to 2,500 fans for Game Six of the opening round best-of-seven series won by Montreal 3-2 forcing the decider in Toronto on Monday.

The Scotiabank Arena has a listed seating capacity of 19,800.

“Following discussions with the Chief Medical Officer of Health, Toronto Public Health and hospital partners, I am happy to announce that they have signed off on allowing 550 fully vaccinated frontline health care workers, including hospital and long-term care staff, to be invited to attend Game Seven of the series between the Toronto Maple Leafs and Montreal Canadiens at Scotiabank Arena,” Ford said in a statement.

Under Ontario’s Roadmap to Reopen guidelines, the reopening of indoor sports and recreational facilities would not be permitted until 70 to 80 per cent of adults have received at least one shot of the COVID-19 vaccine and 25 per cent fully vaccinated.

According to the latest vaccination figures, 53 per cent of Ontarians have received their first dose but just 687,894 fully vaccinated.

Toronto mayor John Tory applauded the move as another cautious step towards reopening of the province and Canada’s largest city.

“This is another step in our move towards a safe and cautious reopening in the coming weeks,” said Tory in a statement. “It also show the importance of having proper safety measures in place and getting fully vaccinated.”

(Reporting by Steve Keating in Toronto; Editing by Christina Fincher) 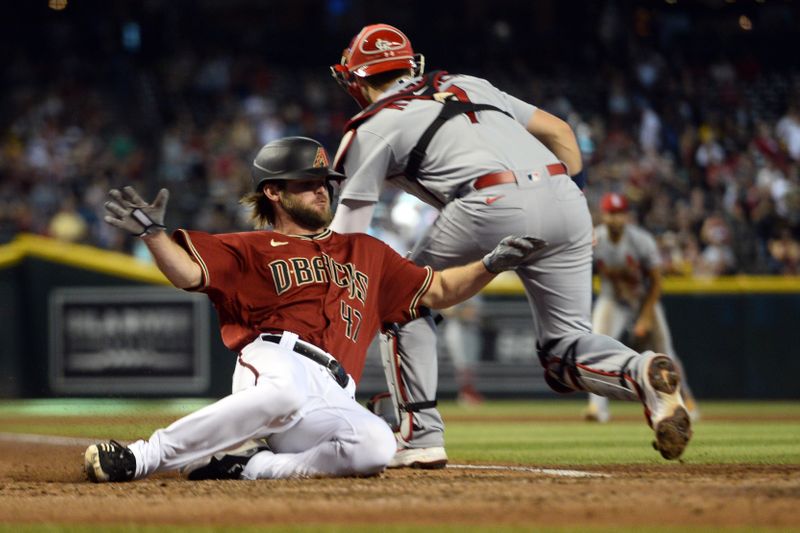