General view of the NFL Shield logo on the field before Super Bowl LV between the Tampa Bay Buccaneers and the Kansas City Chiefs at Raymond James Stadium.

The National Football League plans to operate as normal as possible for the upcoming 2021 season and told teams they would forfeit games and lose money if Covid outbreaks occur due to unvaccinated players.

In a memo obtained by CNBC, the NFL informed team executives and head coaches that it doesn’t plan to reschedule games as it did during the 2020 season due to outbreaks. Instead, the league wrote, “postponements will only occur if required by government authorities, medical experts, or at the [NFL commissioner Roger Goodell’s] discretion.”

If games are moved or canceled due to unvaccinated individuals, teams and players could also face financial penalties.

For players, guaranteed money in contracts can become unguaranteed, and they could be fined under conduct detrimental language. The NFL players union warned its constituency of the league’s stance on postponing games, urging unvaccinated players to seek vaccination and avoid contract issues via conduct detrimental.

On the team front, “the club experiencing the outbreak will be responsible for all additional expenses incurred by the opposing team and will also be required to pay any shortfall between actual and expected payment to the VTS  (visiting team’s share) pool.” In addition, clubs that suffer forfeits will have losses attached to their record, threatening postseason chances.

“In light of the substantial roster flexibility in place for the 2021 season, absent medical considerations or government directives, games will not be postponed or rescheduled simply to avoid roster issues caused by injury or illness affecting multiple players, even within a position group,” the memo said.

The league’s hard stance on postponing games will also protect network partners who just agreed to a media deal worth more than $100 billion.

The NFL rescheduled several games last season due to Covid outbreaks, including the Week 12 contest between the Baltimore Ravens and Pittsburgh Steelers. That game was initially set for Thanksgiving Day but was postponed three times. It was eventually played on Dec. 2 and drew 10.8 million viewers on NBC. The 2019 game Thanksgiving Day game on the network drew roughly 21 million viewers.

Advertising metrics data firm EDO estimated advertisers lost value on the Ravens-Steelers game. The NFL’s 2019 Thanksgiving night game generated $62.8 million for NBC, according to EDO. And data analytics firm Simulmedia said the 2020 contest would have been worth $70 million.

NFL training camps open this month in preparation for the 2021 season. The Dallas Cowboys and Tampa Bay Buccaneers will kick off the year on Sept. 9.

"The folks we have in the hospital are unvaccinated," doctor says as COVID cases surge

Thu Jul 22 , 2021
“The folks we have in the hospital are unvaccinated,” doctor says as COVID cases surge – CBS News Watch CBSN Live Health officials from the Centers for Disease Control and Prevention are meeting today to discuss whether COVID-19 vaccine booster shots may be necessary in the future as the Delta […] 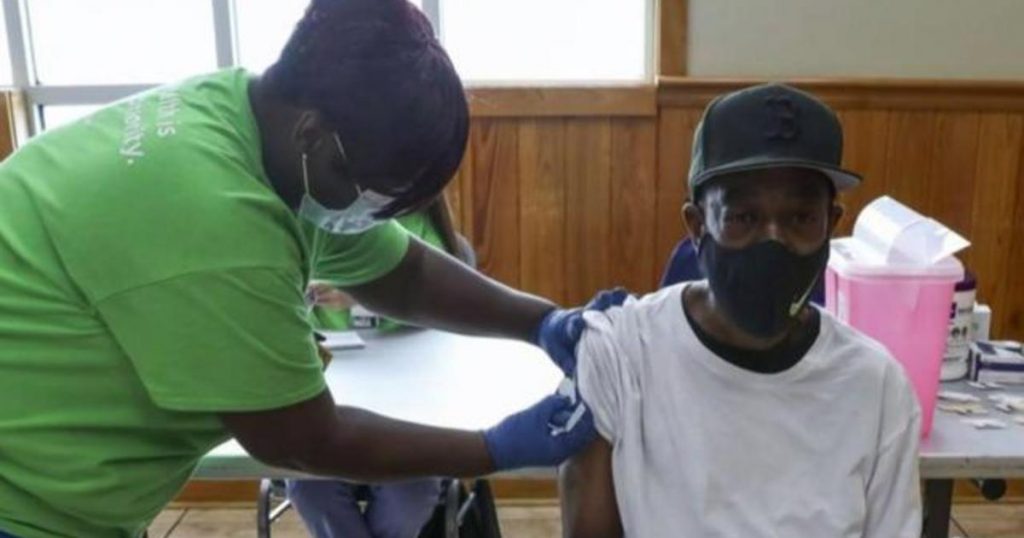