(Reuters) – Upset at what he called preconditions imposed by the National Football League, quarterback Colin Kaepernick at the last minute moved his scheduled tryout on Saturday away from the Atlanta Falcons training facility to a local high school where media could attend.

The former starting quarterback for the San Francisco 49ers is seeking a return to the NFL three years after his protests against racial injustice roiled the sport.

He has contended that teams would not sign him because they wanted to distance themselves from the protests, which U.S. President Donald Trump blasted as unpatriotic and disrespectful.

The NFL said it had arranged the tryout so clubs could evaluate the 32-year-old’s talent, but Kaepernick’s representatives in their statement accused the league of not acting in a forthright manner in organizing the workout.

“From the outset, Mr. Kaepernick requested a legitimate process and from the outset the NFL league office has not provided one,” a statement said.

The statement said Kaepernick had requested all media be allowed into the workout to observe and film it but the NFL had denied the request.

Representatives from at least 25 of the NFL’s 32 teams had been scheduled to attend the workout, which attracted widespread media interest.

Outside the facility, both protesters and supporters had awaited Kaepernick.

One protester, waving a U.S. flag, held a sign that said “Colin Kaepernick un-American Loser. Get out of my town.”

Supporters included one follower wearing a Kaepernick jersey and displaying a sign that read “I’m with Kap.”

Among the first players to kneel during the pregame U.S. national anthem in protest against extrajudicial killings of black people by police, Kaepernick has been unable to find a team to sign him since 2017.

A second round draft choice in 2011, he played with the 49ers for six seasons, leading them to the 2013 Super Bowl and the National Football Conference title game the next season.

During the third preseason game in 2016 he began sitting during the U.S. anthem.

The following week and during regular season, Kaepernick began kneeling as protest against social injustice.

He became a free agent after the 2016 season and remains unsigned.

Kaepernick filed a collusion grievance against NFL owners in October 2017 after going unsigned as a free agent. The two sides resolved the grievance in February under a confidentiality agreement.

Louisiana voters head to the polls for governor's election 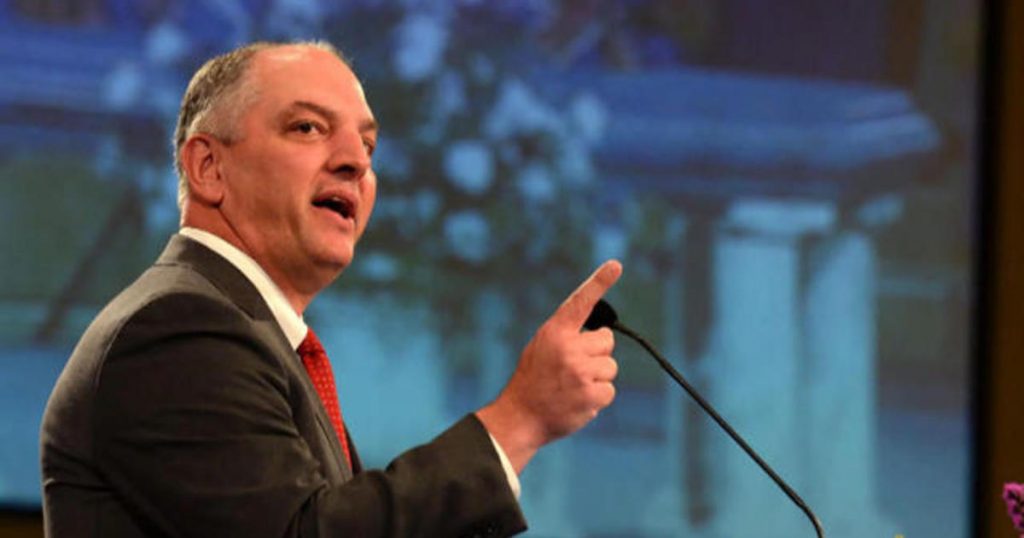