The 58 players who will be taking part in the NFL virtual draft from home this week still will be under the watchful eye of the league.

Pro Football Talk reported Sunday that it obtained a memo outlining just what the draftees have been told they can and cannot wear when they appear on camera during the three-day draft, which begins Thursday.

Typically, players dress in suits when they meet commissioner Roger Goodell at the podium on draft night. But this year, it isn’t anything goes when it comes to apparel.

The memo states the players can’t wear any logos that don’t belong to the NFL’s official partners — Nike, Adidas, UnderArmour and New Era — or can’t wear the logos of any non-NFL leagues or organizations.

Their clothing also can’t: contain explicit language or racial, ethnic or religious slurs; disparage the NFL; depict anything of a violent or sexual nature; make libelous, hateful or political statements; refer to tobacco, drugs, alcohol, pharmaceuticals, energy drinks or nutritional substances, or gambling; or highlight any video games or media that promotes anything objectionable.

The Action Network reported earlier this week that participants in the virtual draft will receive a welcome kit from the NFL that includes items from league partners, including products from PepsiCo and Mars candy.

In other words, at-home draft parties shouldn’t be serving Coca-Cola.

Coronavirus live updates: Cuomo says NY is 'past the high point' of cases

Sun Apr 19 , 2020
This is CNBC’s live blog covering all the latest news on the coronavirus outbreak. All times below are in Eastern time. This blog will be updated throughout the day as the news breaks.  Global cases: More than 2.3 million Global deaths: At least 162,070 US cases: More than 735,300 US […] 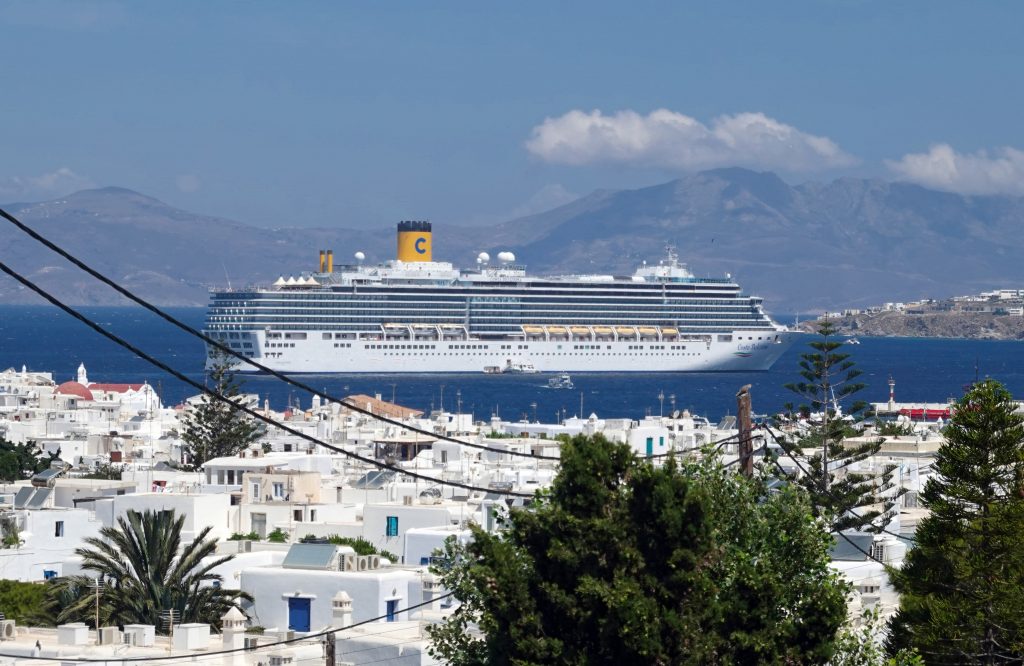