The visiting Cleveland Browns scored 14 seconds into the game and Kareem Hunt ran for two touchdowns Sunday en route to a 48-37 win over the Pittsburgh Steelers in an AFC wild-card game. Cleveland plays next Sunday at Kansas City.

The Browns, in their first playoff game since 2002, were without coach Kevin Stefanski, who tested positive for COVID-19, and assorted other coaches and players because of protocol related to the pandemic.

The Steelers won the AFC North but lost four of their final five regular-season games following an 11-0 start, including a 24-22 defeat last week against Cleveland when four key starters were rested.

Cleveland quarterback Baker Mayfield was 21-of-34 passing for 263 yards and touchdowns to Jarvis Landry, Austin Hooper and Nick Chubb as the team notched its first playoff victory since the 1994 season.

Ben Roethlisberger, one of those rested last week, completed 47 of 68 passes for 501 yards, with four touchdowns to Chase Claypool (two), Eric Ebron and JuJu Smith-Schuster, and four interceptions.

Lamar Jackson rushed for a touchdown en route to recording his first NFL playoff win in Baltimore’s victory over Tennessee in Nashville, Tenn. The victory propels the Ravens into the AFC semifinals, and they’ll visit the second-seeded Buffalo Bills on Saturday.

Jackson completed 17 of 24 passes for 179 yards and rushed 16 times for 136 yards, including a 48-yard score with 2:32 left in the second quarter. His performance helped fifth-seeded Baltimore outgain fourth-seeded Tennessee in total yards (401-209).

Titans running back Derrick Henry, who authored the eighth 2,000-yard rushing season in league history, was held to 40 yards on 18 carries by a defense that used run blitzes liberally.

Drew Brees threw two touchdown passes and the New Orleans defense dominated in a victory over visiting Chicago in an NFC wild-card game. The NFC South champion Saints advance to host the Tampa Bay Buccaneers in the divisional round next Sunday.

The Bears, who finished the regular season 8-8 to claim the last wild card in the NFC, gained just 239 yards and 11 first downs, five of which came in the final two minutes. 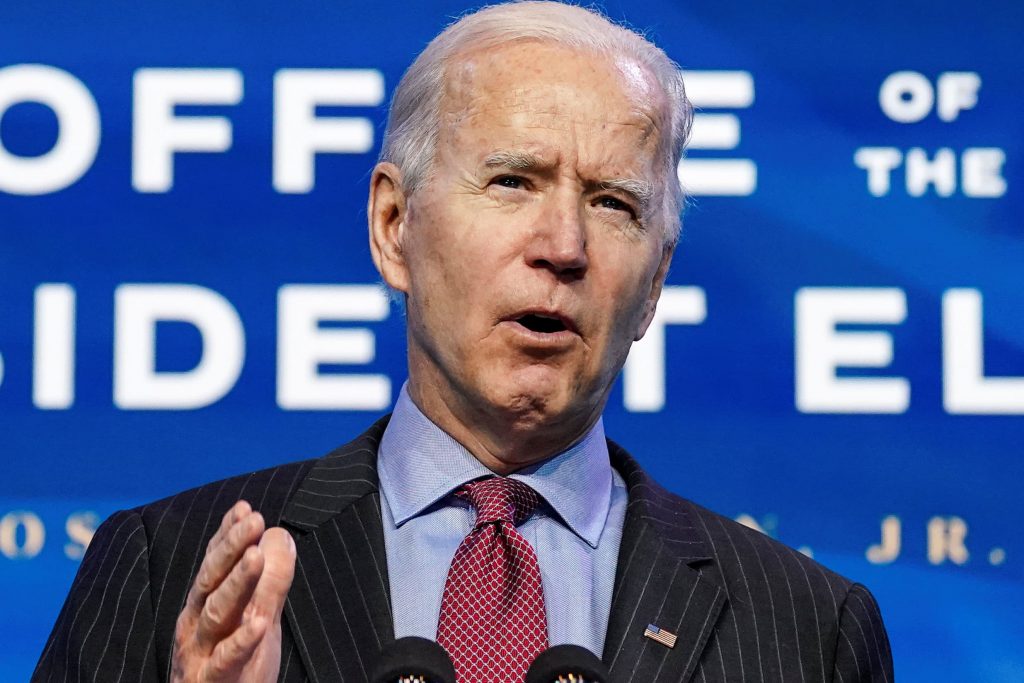