Now that Josh Rosen has made his move for a fresh start with the Miami Dolphins, the 22-year-old quarterback who experienced a disappointing rookie season with the Arizona Cardinals is ready to start talking. Well, more like trash talking.

Appearing Tuesday on the “The Rich Eisen Show,” Rosen let out his feelings about the organization that gave up on him in favor of grabbing Kyler Murray with the No. 1 pick in the 2019 NFL Draft.

“I love everyone in that building with the exception of maybe one or two guys,” Rosen said on the radio show. “I mean, the only thing that truly did kind of frustrate me through this whole process is, like, I still haven’t heard from my old GM (Cardinals general manager Steve Keim). Like, I didn’t talk to him for months before, didn’t talk to him … after.”

–Indianapolis police are investigating after dozens of shots were fired into the home of Colts assistant Parks Frazier over the weekend. No residents were home when the incident occurred.

Witnesses told police that eight young men jumped out of three vehicles and fired more than 80 rounds at about 6 p.m. local time Sunday, according to WTHR-TV.

The report also said the back door of the home was kicked in and more shots were fired inside. According to the police report obtained by WRTV-TV, police found handgun and rifle casings in the street as well as a cellphone that may have been dropped at the scene.

Jordan, 29, learned that an arbitrator had denied his appeal, according to NFL.com.

The former Miami Dolphins (2013-14) and Seattle Seahawks (2017-18) defender tested positive three times in four weeks in December and January for the use of Adderall, a prescription medication he had been approved to take in the past to treat ADHD. His therapeutic use exemption (TUE) had expired, however.

“Unfortunately, due to injury my body won’t allow me to continue any longer,” he wrote on Instagram, one day before his 33rd birthday. “Thank you to my wife and children, my family, friends, coaches, teammates and all of the fans who supported me on this journey.”

Levitre ranked among the most durable players in the league for most of his career, starting all 16 games in each of his first eight seasons with the Buffalo Bills, Tennessee Titans and Atlanta.

–The Minnesota Vikings signed center Garrett Bradbury, the 18th overall pick in the April draft, to a four-year rookie deal worth a reported $12.88 million.

“It’s awesome to get it done,” Bradbury told the team’s official website. “It’s done. … I’m a Viking. It’s good that I can put this to rest and get back to football.”

The charge stems from an incident that video shows took place on March 15 at Coyote Ugly Saloon in Panama City Beach, Fla. Crawford entered a not-guilty plea in the case on April 12.

TMZ published a video Tuesday that showed Crawford engaged with security staff at the bar as he attempted to keep a security officer from detaining a member of his party. 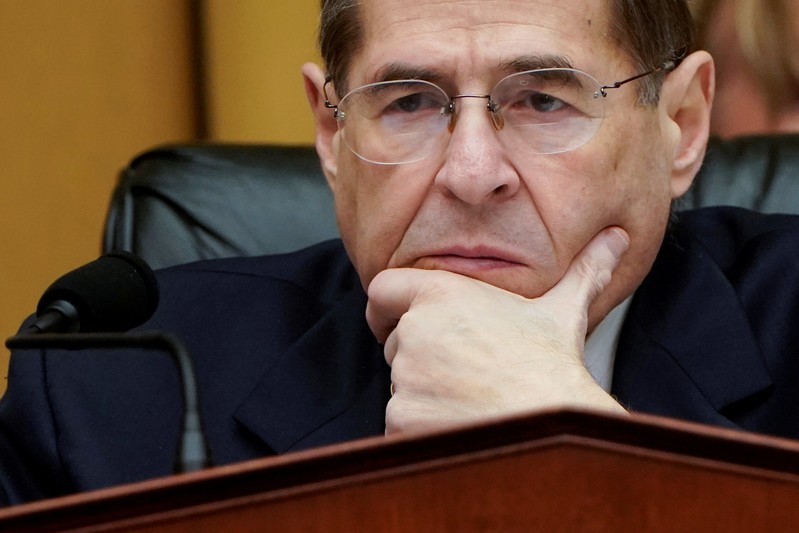