The New York Giants moved on from Janoris Jenkins on Friday after the injured cornerback tweeted a slur toward a fan who had been critical of him earlier this week.

“This was an organizational decision,” coach Pat Shurmur said in a statement from the team.

“From ownership to management to our football operations, we felt it was in the best interests of the franchise and the player. Obviously, what happened this week, and the refusal to acknowledge the inappropriate and offensive language, was the determining factor.”

The Giants waived Jenkins with an injury designation after he suffered an ankle injury Monday night against the Philadelphia Eagles. Jenkins, in an apparent reaction to the announcement, tweeted: “Best news ever.. Thank you”

Winston appeared healthy enough to throw short to intermediate passes during practice, indicating improvement in his right thumb, which he injured late in the second quarter of Sunday’s 38-35 victory over the Indianapolis Colts.

–Linebacker Jarrad Davis and starting offensive linemen Rick Wagner and Joe Dahl were ruled out by the Detroit Lions for Sunday’s game against Tampa Bay.

The deal is worth $40 million, NFL Network reported, citing a source. According to NFL Network’s Ian Rapoport, it includes $21.5 million in guarantees with an $8 million signing bonus.

Jones, 24, entered play against the New Orleans Saints last Sunday with an injured ankle, then sustained a high sprain on his other ankle during San Francisco’s victory, according to Shanahan.

–The Washington Redskins placed veteran linebacker Ryan Kerrigan on injured reserve due to a calf injury.

The four-time Pro Bowler suffered the injury in Sunday’s game against the Green Bay Packers.

Prior to this month, Kerrigan had played in 139 straight games (all starts) before sitting out for the first time in his career against the Carolina Panthers on Dec. 1 due to a concussion.

–Philadelphia Eagles star right guard Lane Johnson has been ruled out of Sunday’s game against the Redskins due to an ankle injury.

Johnson suffered a high sprain of his left ankle during Monday’s game against the New York Giants and was carted off the field.

Receiver Alshon Jeffery, who injured his foot against the Giants, will undergo surgery to repair a Lisfranc fracture, coach Doug Pederson told reporters.

–Eli Manning will start Sunday for the New York Giants against the Miami Dolphins as rookie quarterback Daniel Jones continues to recover from a high-ankle sprain, the team confirmed.

Manning started Monday night’s game in Philadelphia, a 23-17 overtime New York loss, in place of Jones, who was injured in the Giants’ 31-13 loss to the Packers on Dec. 1.

–Indianapolis Colts wide receiver T.Y. Hilton practiced on a limited basis for the second day in a row, and appears on track to play Monday night for a team in desperate need of some good news.

Hilton injured his calf back on Oct. 27 and has played in only one of the Colts’ six games since. In that time, Indianapolis has gone 1-5 and fallen from AFC South leader to on the verge of playoff elimination.

–Pittsburgh Steelers wide receiver JuJu Smith-Schuster was ruled out after he aggravated his knee injury at practice on Thursday.

Smith-Schuster practiced in full Wednesday and looked on track to play until Thursday’s incident.

–Minnesota Vikings receiver Adam Thielen is set to return to action for Sunday’s road game against the Los Angeles Chargers.

Thielen was removed from the club’s injury list, making him probable to play. He has missed four straight games and five of the past six due to a hamstring injury.

Suggs, 37, posted 5 1/2 sacks and four forced fumbles this season, his first in Arizona after 16 seasons with the Baltimore Ravens. The pass rusher will be on waivers until Monday.

Johnson died at his home in North Carolina on Thursday due to kidney disease and lung failure, according to CrescentCitySports.com. He played eight seasons with the Saints from 1986-93. His Pro Bowl selections were from 1989-92. 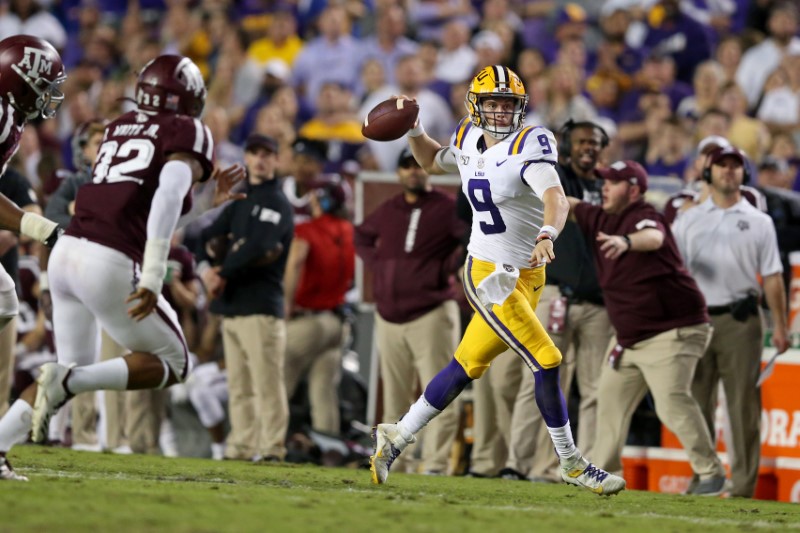